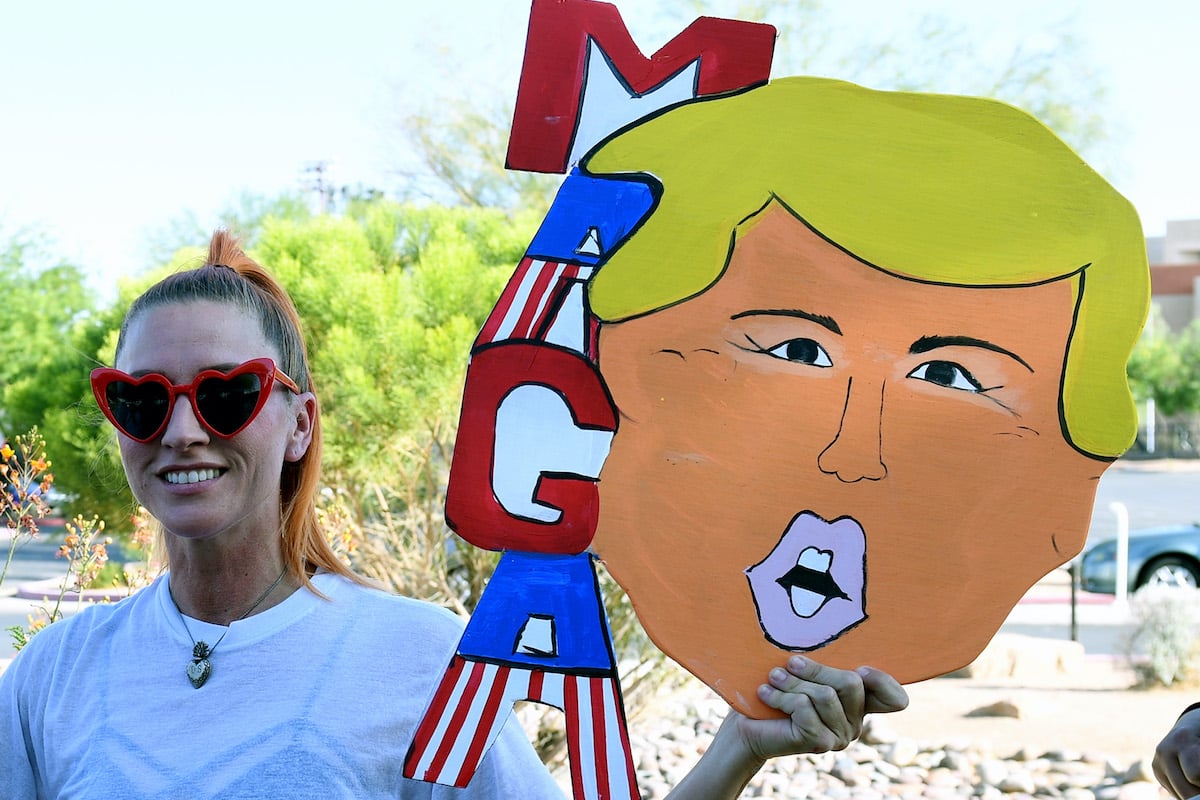 Earlier this summer, the Republican Party released a draft of its official party platform going into the 2020 elections and it was, in its entirety, exactly the same as their 2016 platform. And I do mean exactly, to the extent that by keeping the language the same, much of the content is aimed at criticizing “the current president.” In 2016, that meant Barack Obama but with the new cut and paste, the GOP ended up repeatedly lambasting Donald Trump and his performance in office.

The draft accused the “current President” of “impotent grandstanding,” of having “nearly doubled the size of the national debt,” of not understanding the free market, of overreaching in his use of executive order, and much more. “After the Republican National Committee kept outdated language from four years ago, when Barack Obama was still president, the party’s platform includes more than three dozen unflattering references to those in power at the White House,” wrote the New York Times in June.

In their final resolution, the GOP chose not to correct these issues. They simply slapped a one-page addendum in front of the 2016 platform, stating that they are choosing not to adopt a new party platform until 2024, going so far as to write that “any motion to amend the 2016 Platform or to adopt a new platform, including any motion to suspend the procedures that will allow doing so, will be ruled out of order.”

The one real amendment they did add states that their main goal for the next four years is to “continue to enthusiastically support the President’s America-first agenda.”

Translation: The Republican Party has no goals beyond reelection and cares about nothing but pledging loyalty to Trump.

This agenda is going to be fully on display this week during the Republican National Convention, where Donald Trump is scheduled to speak all four nights. Other speakers include his family members, some especially sycophantic politicians, and some rightwing media sensations, including that smirking MAGA teen who sued the Washington Post and the St. Louis couple who pointed guns at peaceful protestors from the front lawn of their mansion.

This is the #RNC2020 convention, folks. The roll call votes are over, they’re not writing a platform. It’s just four days of Trump whining and lying, interrupted occasionally by his relatives.

Half of the convention’s key speakers are the president and his family members? pic.twitter.com/293IJbsk80

On the Democrats’ side, it’s true that Joe Biden’s campaign strategy is mostly about showcasing who he is as a person. On both sides, this is shaping up to be an election based on persona and personal values, rather than actual policies. But even Biden’s platform isn’t nearly this devoid of actual substance and the 2020 platform agenda of the larger Democratic Party is about a heck of a lot more than just supporting Biden. It’s also specifically tailored to meet this current moment in history, not 2016’s.