Google Developing Pill to Google Your Illnesses | The Mary Sue

As opposed to just obsessively WebMDing it? 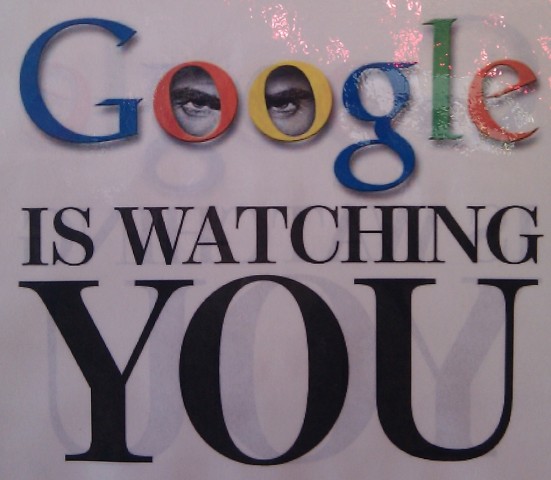 Google wants to put tiny little things into your body to search out diseases like cancer, and they’re called nanoparticles. Nope, not nanobots. I know; I was surprised, too.

The pill, developed by the company’s Google X research arm and announced this morning by their head of life sciences, Andrew Conrad, will combine nanoparticles which are one billionth of a meter wide with magnetic material and proteins that can detect things like cancer and even early signs of a possible heart attack. Then, a wearable magnetic device would gather the particles back up and read what they found.

Wired reports that Conrad told attendees at the announcement:

Because the core of these particles is magnetic, you can call them somewhere. These little particles go out and mingle with the people, we call them back to one place, and we ask them: ‘Hey, what did you see? Did you find cancer? Did you see something that looks like a fragile plaque for a heart attack? Did you see too much sodium?’

Google is working on the technology as part of a wider human health initiative and won’t be selling the pills themselves. Instead, they’ll license the technology to medical companies. So, I guess the eventual pills won’t actually be branded Google, but tell me sending little chemical search bots to crawl your cells for information and report back doesn’t sound exactly like using Google on your body.

Wake me when I can search by animated GIF. I want to set up a Google alert for some advanced warning whenever my body plans on feeling like this:

(via Wired, image via Patrick Barry)