Rumor: Google Branded Game Console and Smartwatch on Their Way

I can't think of a reason for Google to not jump in with a console or smartwatch at this point. 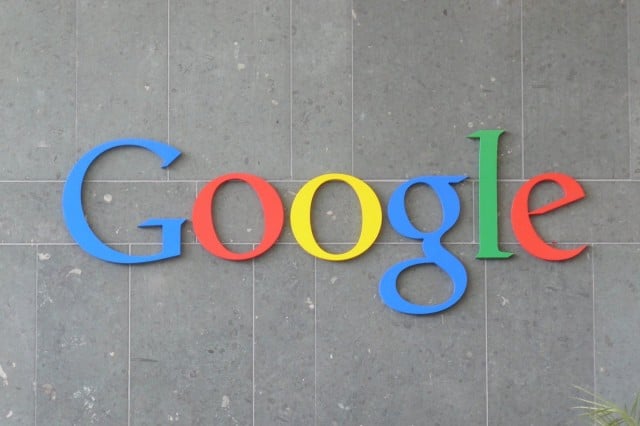 You might think Google makes enough things, but Google apparently doesn’t. Rumor has it they’re working on an Android powered game console and a smartwatch. This is probably an attempt to beat Apple to the punch on both fronts since they’re also rumored to be making those things, but it’s more likely to hurt smaller companies like OUYA and Pebble.

The Wall Street Journal is reporting that these items are being developed, but Google declined to comment on the situation to The Next Web. It would make sense for Google to get into both the gaming and smartwatch markets, considering the success of Android-powered consoles like the OUYA. The OUYA sold very well since its public launch this month, and other Android-based consoles like GameStick are on the way. It seems like Google wants to cut out any middle-men and bring Android gaming to consumers themselves.

Google is already leading the wearable technology market with the hype around Google Glass, so another entry into that field wouldn’t be too hard to believe. Rumors of Apple’s smartwatch keep popping up, so Google probably doesn’t want them stealing any of their wearable technology thunder.

In both cases, the smaller companies that got to market with smartwatches and cheap consoles first will probably suffer more than Apple will by Google’s hand.

(Wall Street Journal via The Next Web, image via Carlos Luna)