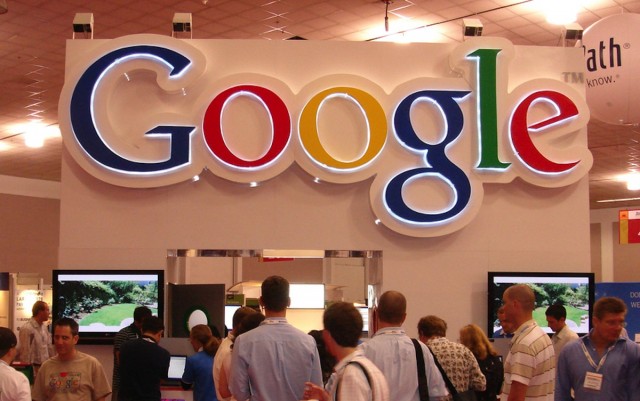 Google’s barges have been puzzling us all week after one showed up in San Francisco Bay and another in Maine’s Casco Bay. Despite fears that they may be full of zombies like Microsoft’s giant Xbox One— yup, you read that right— it seems that they’re mobile showrooms for Google X projects. We’ll keep you posted on whether that rules out zombies.

The extremely secretive research lab at Google X works on crazy futuristic technologies, so there’s sure to be some interesting stuff to see on the barges. In keeping with Google taking over the world, (which we’re totally OK with, by the way), the mobile showrooms can be taken apart and reassembled like blocks, which means individual pieces can be moved around as needed or spread out to other locations on land.

Google can now show off things in person that will improve our lives anywhere at any time, which is much harder than their standard method of doing it on the Internet.

Unfortunately, the showrooms are available by invite only, which is probably to keep the riffraff off of the barges’ party decks. If anyone wants to launch a party crashing effort, we’d be game, except we’re a little afraid of what bonkers future-gadgets the security on board these things might be packing. We’d like to not get vaporized.