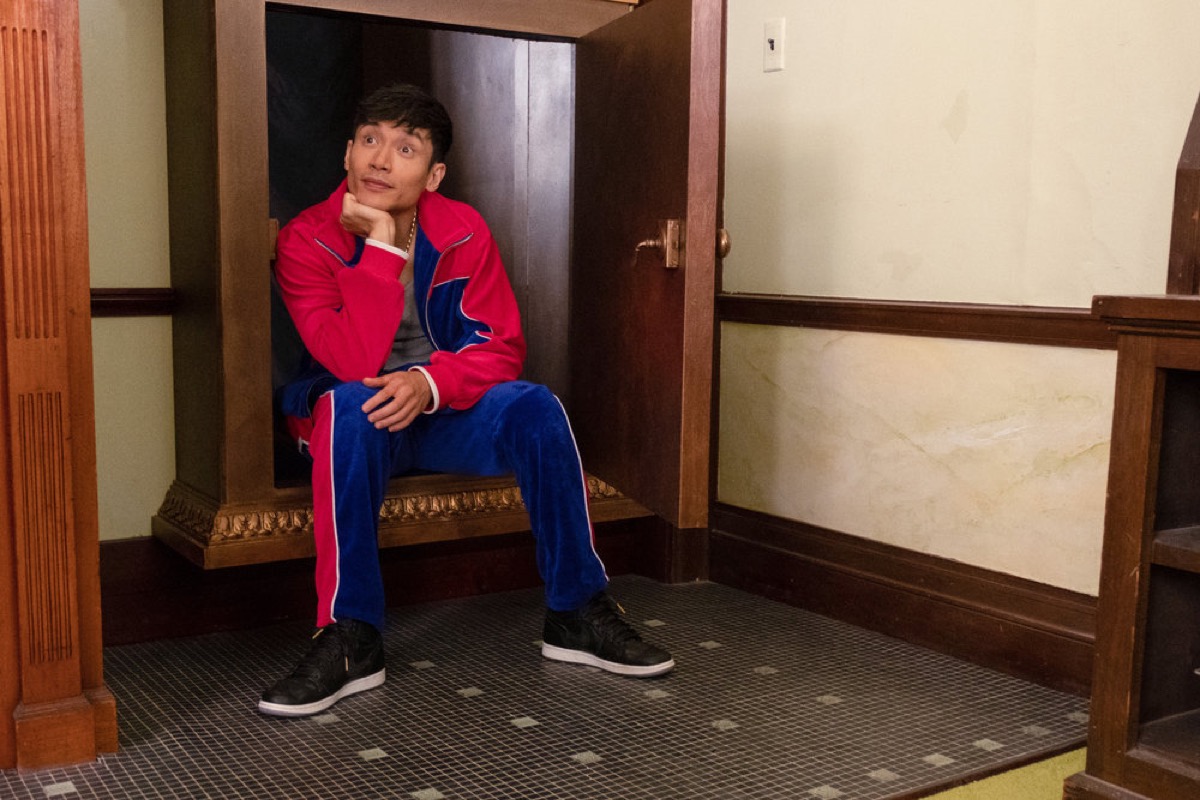 We’re all obsessed with The Good Place, and for good reason. The show brings us joy, laughter, and keeps us on the edge of our seats week after week. That being said, it was the characters that inhabit the show that made us fall in love in the first place.

For fans of The Good Place, we know one thing: Jason Mendoza loves Jacksonville Jaguar quarterback Blake Bortles. Jason could have easily become a character that no one cared about, but he has heart, and he’s like the little kid that everyone has to babysit at some point throughout the show.

When news broke that Nick Foles would be heading to the Jaguars, we all knew that meant the end to Blake Bortles’ run as the quarterback—and possibly with the team entirely.

So how is Jason going to react? In the show, he spends his time talking up the Jaguars to the point that everyone knows who he loves most of all. When they’re asked to go undercover, his first choice of name is … Blake Bortles. When he throws molotov cocktails at buildings, boats, or cars, he yells, “Bortles!”

So now, what is he going to do?

Has anyone checked to see if Jason Mendoza is okay?

The good news is that Blake Bortles, as of now, is still on the team, but the minute he leaves the Jaguars for good?

Jason may have quite a lot to cope with this season on The Good Place, but I have a feeling that the minute Janet tells him about Nick Foles, he isn’t going to believe that he’s in the Good Place after all.