PSA: The First Two Episodes Of the BBC’s Good Omens Are Now Available For Your Listening Pleasure 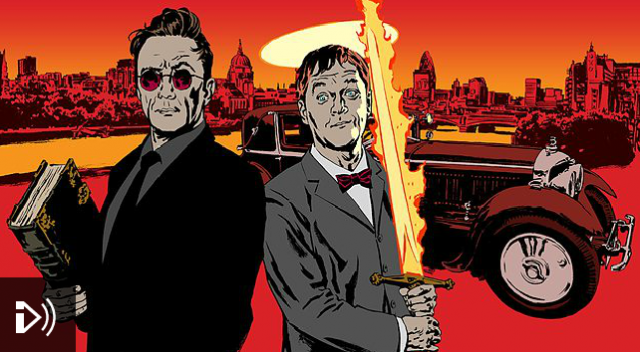 Hell’s Bells! The first two episodes of the BBC Radio 4’s Good Omens adaptation aired last night, and there’s good news for non-UK Gaiman fans. Streaming of Episode 1 and Episode 2 will be available for the next month, so if you want to catch up before tonight’s episode airs, now’s your chance.

For those of you that have already lent the episodes your ears, what did you think? Was Good Omens everything you hoped for?