Cops are powerless against goblins. 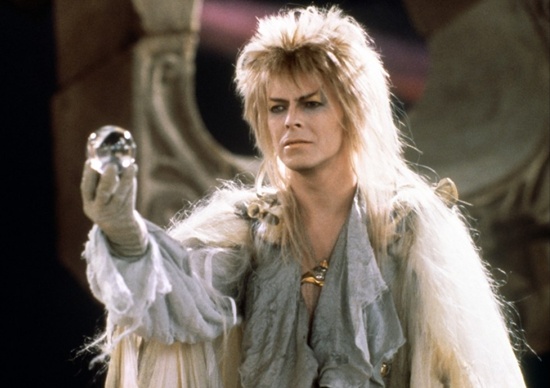 There are a lot of downsides to hosting a subletter in your house, especially when they leave their goblins lying around all the time. At least that’s what one Zimbabwean family discovered last week when they sought the authorities help in dealing with their tenants’ wily goblin and caused an entire police station to flee in fear.

The family and a traditional healer reportedly arrived at the police station with the goblin secured in a suitcase, but as soon as the case was opened it jumped out of a blood-filled bottle and began to do terrible, vague, goblin-ey things.

We heard some screaming from the charge office and most officers who had knocked off rushed to see what was happening. At first everyone gathered around the suitcase, wanting to see what was inside. No one told anyone it was time to run. One minute, the charge office was full, the next, it was empty. I think some people went out through the windows because we could not all have fitted through the door. Fat cops and slim cops all ran for their lives screaming.

The cops all disagreed on the exact appearance of the creature-some described it as a snake with the head of a dog, others claim it was a dog covered in scales, but all confirmed that it smelled terribly.

When contacted for comment by a local news station, Bulawayo deputy police spokesperson Assistant Inspector Bhekimpilo Ndlovu confirmed the incident, admitting that all of his officers, both fat and slim, did indeed run out of the police station faster than you can say “David Bowie’s Pants’ Bulge.”

However, Ndloyu told the public to be cautious if they were approached by someone offering to cleanse their house of goblins. The goblin in question was captured by the healer and reportedly burned to death, and goblins also are probably not be real.

(via Bulawayo 24, image via Labyrinth)