Gmail Now Automatically Displays Images, Here’s What to Do if That Fills You with Malware Paranoia

Something changed on the Internet, so here's how to change it back, because we know you want to. 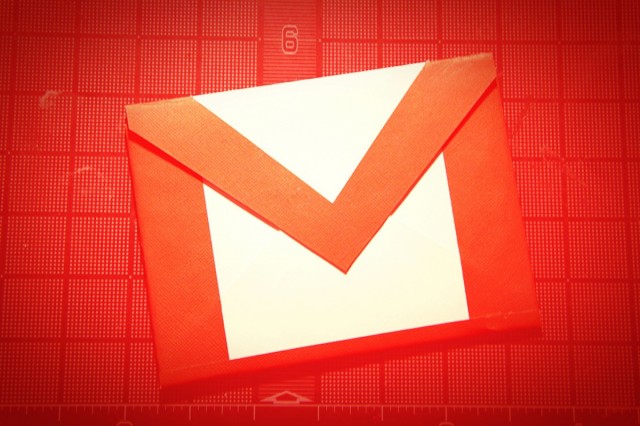 If the reaction to recent changes to YouTube or any of Facebook’s layout changes ever are any indication, people really don’t like change on the Internet, which makes it hard to change even minor things for the better. Google has changed Gmail to display images by default, but don’t post a video rant about it just yet—it’s easy to change back.

Relax, they’ve assured everyone that the new system is completely safe and serves all images through Google’s secure proxy servers, where they are checked for malicious content before they even reach your inbox. Basically, they’ve done the leg work to return you to a time when your email inbox was safer and didn’t feel so much like walking through a mine field.

The switch to automatically displaying images seems to be an initiative on Google’s part to return us to an era in which the Internet was young and naive, and we weren’t all huddled in the dark afraid of what nightmares we would unleash if we hit the “display images” button.

However, since it’s the Internet, Google has anticipated that people will immediately want to return things to the way they used to be, and they’ve given the option to do just that. If you want, you can head to the general tab under settings and press a button to have your inbox restored to a paranoia-fueled image void, which we guess is at least better than it being filled with actual malware.

So go ahead, satisfy your urge to restore order by keeping things the way you’re used to. Hopefully the new system will work, and everyone will eventually come around. (But they probably won’t, because people hate change.)

(via CBS News, image via Cairo)