Greta Thunberg is definitely our future. 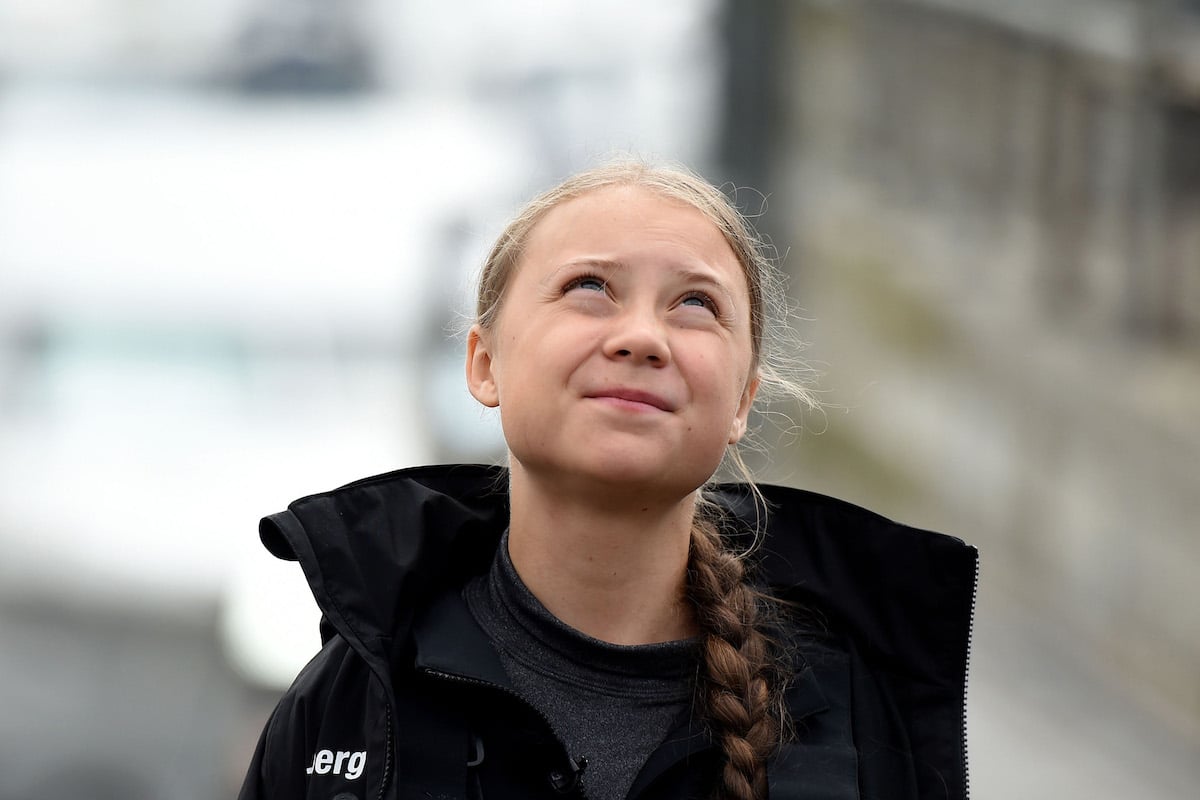 Today, in New York, the Global Climate Strike will kick off a weeklong series of strikes and protests timed to match the United Nations’ Climate Action Summit, which begins this coming Monday. With the school district saying that students can’t be penalized for missing school to attend the event, expect a huge turn-out to support Thunberg, who’ll be speaking publicly in Battery Park today at 5 pm.

Similarly, several other countries have seen strikes of their own. The Guardian reports that students in England, India, France, and other countries have also been protesting, making this a truly global strike. Students of all ages are striking, which in my opinion is a fairly strong case that Gen Z is kicking some serious ass and deserve to not be laughed at by boomers.

If you don’t think climate change is real, you’re reading the wrong site. We are in a state of climate emergency, and things keep getting scarier. Seeing action taken on such a large scale like the Global Climate Strike is empowering, because it speaks to change actually happening. It might seem easier to give into despair, but as long as Thunberg and others are fighting, we can keep pushing for change too.

And change goes beyond changing our personal habits to be more green. Change has to come on a larger scale and impact the corporations and countries that are responsible for the biggest emissions. We can’t just sit back and hope the situation will work itself out without actual change. At some point, either we as a species have to change the world or the world will change at our expense. No one wants doomsday prophecies on a Friday, but it’s the truth.

But, since it is Friday, have some photos of the best signs from the global strike to lighten the mood. And remember to vote, take action, and listen to activists like Thunberg. But especially vote. Voting is important.

Here’s a few of my favourite signs from #Canberra #ClimateStrike. If you’ve got other good ones, please tweet them at me. pic.twitter.com/KzgWkPWBmE

These are my favourite Sydney #climatestrike signs from today pic.twitter.com/PJM2oYWVta

This may be my favourite #ClimateStrike sign from Sydney. pic.twitter.com/Hds507rDOF

You can also check out more photos at The Guardian.