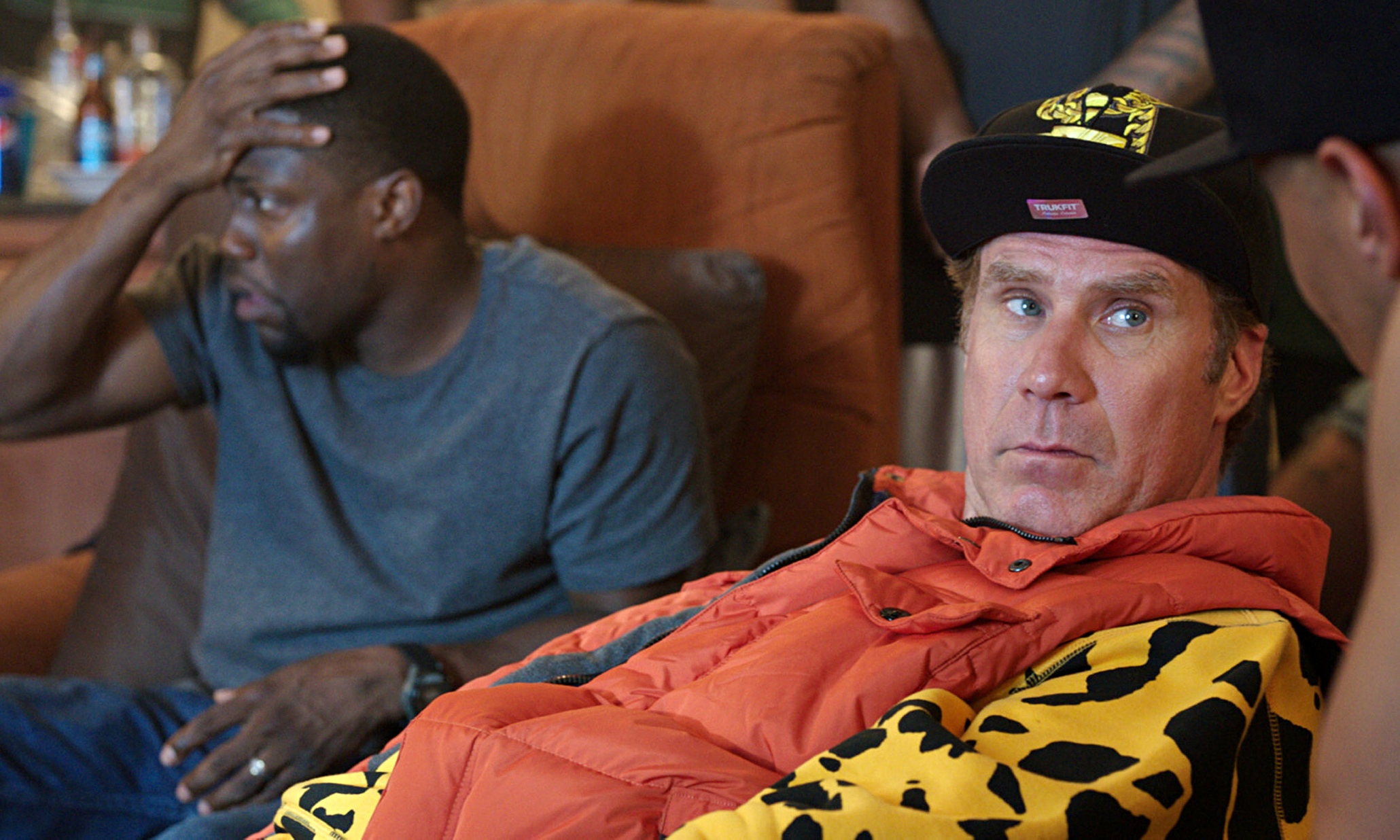 GLAAD released their annual Studio Responsibility Index earlier today, which examines the representation of LGBT people in films released by 20th Century Fox, Lionsgate Entertainment, Paramount Pictures, Sony Columbia, Universal Pictures, Walt Disney Studios and Warner Brothers, and four major subsidiary studios during the 2015 calendar year. This is the fourth year GLAAD has conducted its study, but according to GLAAD president Sarah Kate Ellis, it’s still a struggle “to find any marked improvement in the representation of LGBT lives on the silver screen.”

The report notes that of the 126 features released by the relevant studios in 2015, only 22 films (17.5%) included LGBT characters. In other words, there’s been no improvement from last year’s Index, which also found that only 17.5% of the examined films were LGBT-inclusive. 73% of the 22 films from 2015 that included an LGBT character only gave those characters a maximum ten minutes of screen time. In fact, 2015’s films were historically terrible in terms of what kind of representation was given to the year’s few LGBT movie characters; only 36% of the 22 “inclusive” films passed GLAAD’s Vito Russo test.

Trans representation was nonexistent in Hollywood in the 2014 report, but 2015 was hardly better. GLAAD writes that “transgender representation is shockingly low with only one character in the mainstream releases of 2015 – whose brief appearance served as a punchline to laugh at when her identity is revealed.” GLAAD also chastised Hollywood for somehow managing to decrease its already-barely-there representation of LGBT people of color in 2015:

The racial diversity of LGBT characters remains dismal across all media platforms, but film sadly took a step back this year with a near seven-percentage point drop in LGBT characters of color. Too often, these characters are isolated tokens, burdened with representing multiple communities through the view of one person, shutting down opportunities for unique storytelling which would allow a wider audience to see themselves reflected as a real and integral part of the world.

GLAAD also writes that there was a “notable resurgence” last year of films that used LGBT people as the punchlines, specifically naming Get Hard, The Wedding Ringer, and Hot Tub Time Machine 2. GLAAD knows those movies were supposed to be comedies; it’s just that they weren’t very funny: “Humor can be a powerful tool for holding a mirror up to society and challenging the norm, but when crafted without thought, it has much the opposite effect and bolsters ignorance and prejudice.”

For the first time in four years, Disney’s slate of films also didn’t have a single LGBT-inclusive movie. GLAAD referenced Star Wars specifically as an example of a property in which Disney has no excuse not to increase its representation: “sci-fi projects have the special opportunity to create unique worlds whose advanced societies can serve as a commentary on our own, the most obvious place where Disney could include LGBT characters is in the upcoming eighth Star Wars film. 2015’s The Force Awakens has introduced a new and diverse central trio, which allows the creators opportunity to tell fresh stories as they develop their backstory. Recent official novels in the franchise featured lesbian and gay characters that could also be easily written in to the story.”

It’s been a pretty freakin’ bleak year for LGBTQIA representation in film, and if you want to let Hollywood know to get their act together in 2016, GLAAD suggests using the hashtag #HollywoodMustDoBetter. In support of the #HollywoodMustDoBetter campaign, they also released this video in 2015 that details how pervasive the mistreatment of LGBT characters has been in films over the past five years.

Here’s hoping for better news this time next year.