Giveaway: Get Your Claws Into Screen-Used X-23 Props, Because We All Know Laura Was the Best Part of Logan 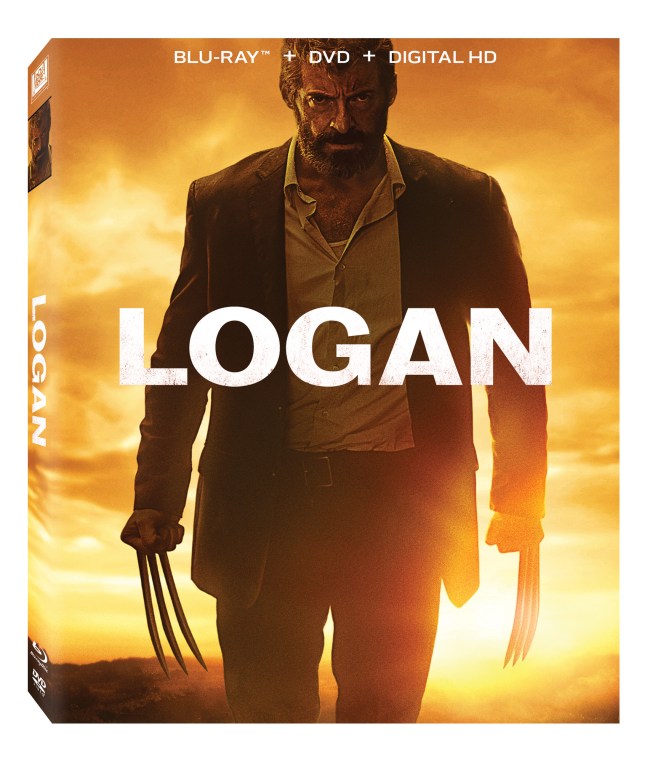 Logan is one of the best non-superhero superhero movies to come out in a long time, and a big part of that was due to Dafne Keen as Laura A.K.A. X-23. To celebrate the release of Logan on DVD/Blu-ray/Digital HD on the 23rd (X-23 Day! If it’s not a holiday yet, it should be!), Twentieth Century Fox Home Entertainment has provided us with some exclusive Laura-related giveaway items from the film for one lucky reader! 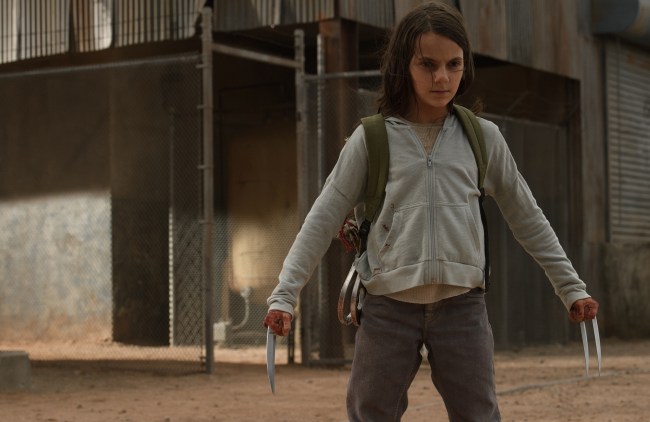 We absolutely adored Dafne Keen’s ferocious performance as X-23 in the blockbuster film, Logan. Now, you have the chance to own some of her screen-used props from the film to commemorate your favorite pint-sized heroine.

First of all, that backpack she’s wearing above? That can be yours. Well, one of the several she likely used throughout filming. Check out how beat up it is. Yeah, that bag could tell you stories: 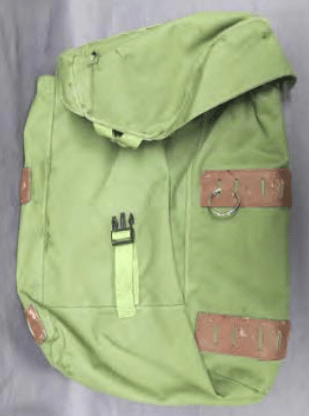 You can also own a pair of her now-iconic sunglasses, which you should never, ever try to keep her from stealing. Just … just let her have them:

And lastly, there’s the ball that she played with in the film. Again, this is a screen-used prop: 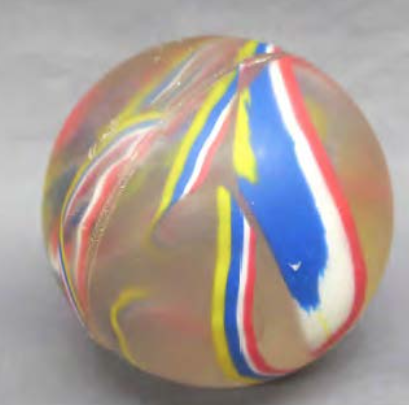 In addition to all that, you also get a copy of Logan on DVD/Blu-ray/Digital HD so you can relive her performance (and I guess the one given by that dude Hugh Jackman, too) again and again.

Want to make your X-Men/Wolverine collection that much more awesome? Enter to win! All you have to do is be sure you’re following us on Twitter (so we can DM you if you win!) and tweet the following in its entirety with no alterations:

This giveaway is limited to people in the US and CANADA only (but if US/Canadian residents want to help out overseas friends by entering for them and taking on the shipping, we won’t judge). You have until this Friday, May 19th at 6;00PM EST to enter, and we will alert our winner after that. Good luck!