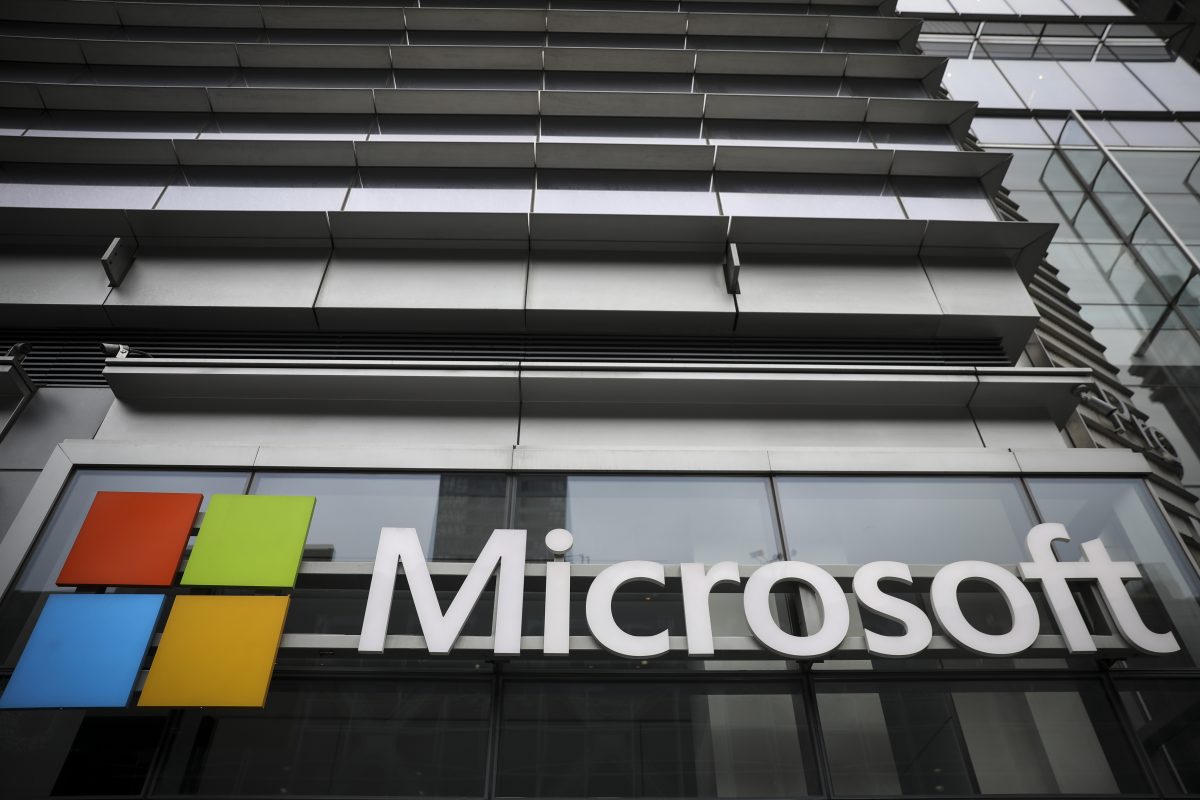 Hundreds of employees from both Microsoft and the recently acquired GitHub have threatened to leave the company unless they sever their contract with ICE. The tech giant currently has a $19.4 million dollar contract with the U.S. Immigration and Customs Enforcement agency, and ICE’s family separation policy has clearly had an impact on the employees. In a letter sent to Microsoft CEO Satya Nadella, employees said:

“We believe that Microsoft must take an ethical stand, and put children and families above profits. We request that Microsoft cancel its contracts with ICE, and with other clients who directly enable ICE. As the people who build the technologies that Microsoft profits from, we refuse to be complicit. We are part of a growing movement, comprised of many across the industry who recognize the grave responsibility that those creating powerful technology have to ensure what they build is used for good, and not for harm.”

Microsoft isn’t the only tech company whose employees are speaking out against government contracts. Recently, Google decided not to renew their Project Maven contract with the Department of Defense in response to the outcry from their employees.

The Microsoft employees are joined by coders at GitHub, which was acquired by Microsoft earlier this month for $7.5 billion dollars. In response to the ICE contract, GitHub workers released a statement of their own, saying:

“As members of the open source community and free software movement who embrace values of freedom, liberty, openness, sharing, mutual aid, and general human kindness, we are horrified by and strongly object to the Trump administration’s policies of detainment, denaturalization, deportation, and family separation as carried out by ICE.”

“We call on Microsoft to end its relationship with ICE and any federal agencies engaged in enforcing the cruel policies of this administration, which is destroying families and jailing asylum seekers, undocumented long-term residents, and even naturalized citizens under threat of deportation. Or, we will simply take our projects elsewhere.”

Nadella and Microsoft have responded to the statements, saying that their contract with ICE has nothing to do with forcibly separating children from their families. In a company-wide email, Nadella wrote “I want to be clear. Microsoft is not working with the U.S. government on any projects related to separating children from their families at the border.” However, earlier this year the company was touting AI and facial recognition software as part of their work with the government.

The GitHub campaign was started by web developer and activist Daniel Sieradski, who summed up his feelings by saying, “Any entity that is complicit in facilitating these injustices should be named, shamed, and boycotted until they get on the right side of history.” We wish the employees at both companies the best of luck with their efforts and hope that the corporations servicing these atrocious policies condemn them. Complicity is not a good look on anyone, and we all know how history looks back on those who were just following orders.