After an employee backlash, Google will not be extending their contract with the U.S. Department of Defense. 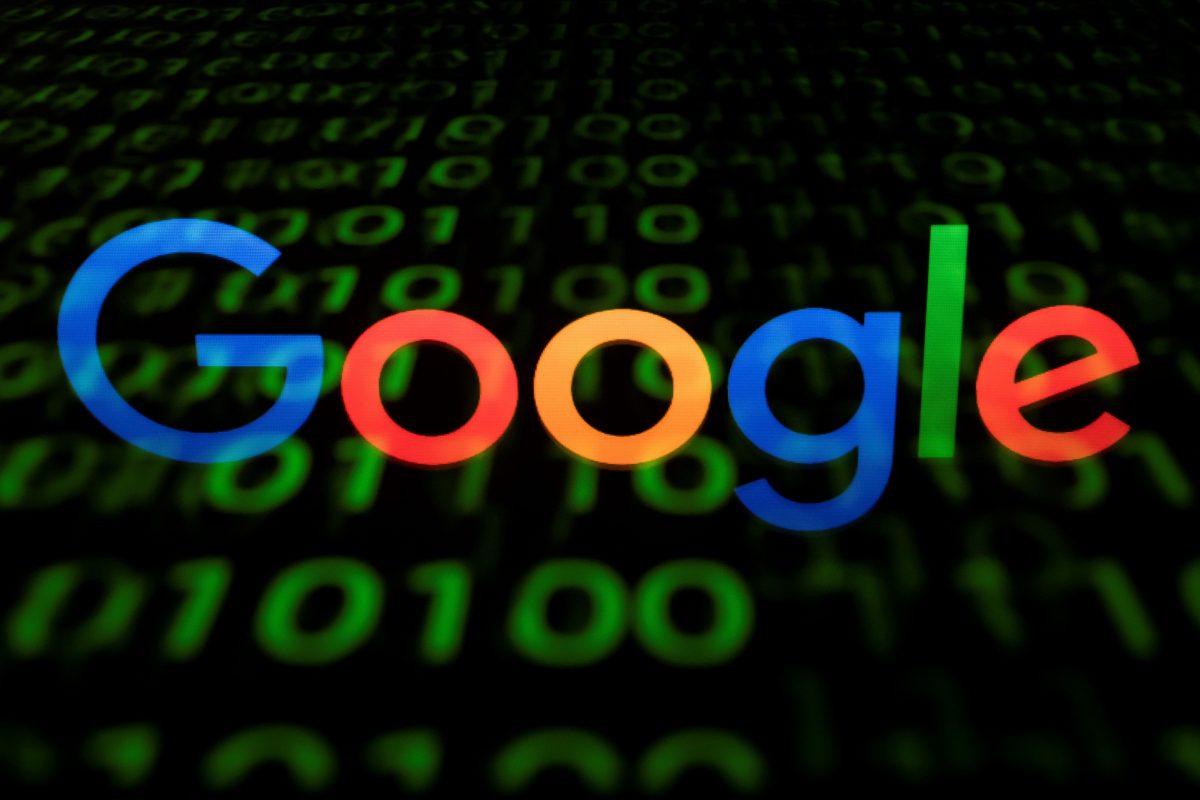 In an announcement on Friday, Google Cloud CEO Diane Greene stated that the company would not be renewing its contract on the controversial Project Maven, which provides artificial intelligence to the U.S. Department of Defense for drone footage analysis. Greene cited backlash from the public and Google employees in the announcement, saying that the company would not be continuing its work on the project once their current contract expires in 2019. The company plans on taking a step back from pursuing military contracts, and will be releasing a new new ethical principles about its use of AI in the coming weeks.

Project Maven has been subject to massive outrage and backlash, mainly from the Google employees themselves. A dozen employees resigned from the company, and over 4,000 employees signed an internal petition against the project. The petition asks Google to cancel the contract and decline to pursue any future work on behalf of the military, reading:

“This plan will irreparably damage Google’s brand and its ability to compete for talent. Amid growing fears of biased and weaponized AI, Google is already
struggling to keep the public’s trust. By entering into this contract, Google will join the ranks of companies like Palantir, Raytheon, and General Dynamics. The argument that other firms, like Microsoft and Amazon, are also participating doesn’t make this any less risky for Google. Google’s unique history, its motto ‘Don’t Be Evil’, and its direct reach into the lives of billions of users set it apart.”

“We cannot outsource the moral responsibility of our technologies to third parties. Google’s stated values make this clear: Every one of our users is
trusting us. Never jeopardize that. Ever. This contract puts Google’s reputation at risk and stands in direct opposition to our core values. Building this technology to assist the US Government in military surveillance – and potentially lethal outcomes – is not acceptable.”

Google had high hopes for Project Maven and the highly lucrative government contracts it promised. While Google executives said that the Project Maven contract was merely a deal to provide the Pentagon with open-source software, the contract had wide reaching implications for privacy and security. Essentially, Project Maven developed artificial intelligence for speeding up drone footage analysis by automatically classifying images of objects and people. Fears of a drone-based surveillance system raised ethical red flags throughout the company and led to employee and public backlash.

Despite stepping away from military contracts, Google is not alone in pursuing government involvement. Several large tech companies are actively bidding for highly profitable contracts with their emerging technologies. In addition, there doesn’t seem to be much governmental oversight into the ethical and legal ramifications of these deals. One only has to look at the Facebook Congressional hearings as an upsetting example, as the members of congress (many in their 70s and 80s) struggled to comprehend the company and its technology. To deal with the increasingly complex and nuanced issues of modern technology, we need an up to speed congress capable of understanding the very real threat that this technology possesses. Hopefully the 2018 elections will bring new blood into this archaic sector of government.