Gina Rodriguez is Lending Her 2015 Golden Globes Dress To Fans

This is making me cry almost as much as I do when I watch Jane the Virgin. 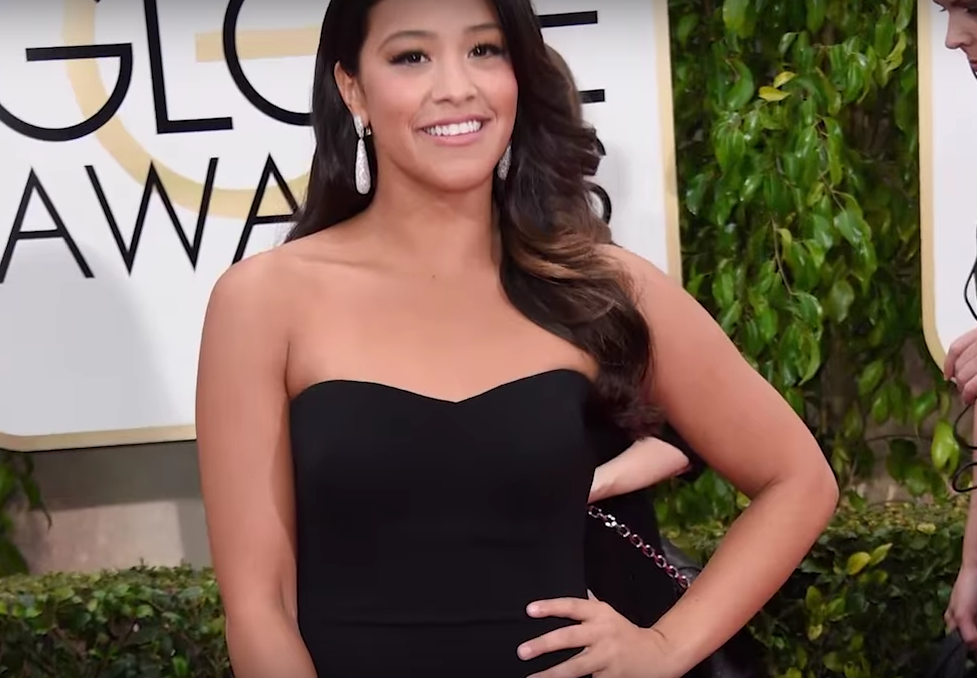 Gina Rodriguez is killing it lately. From her upcoming role in the sci-fi film Annihilation (a role for which she recently partly shaved her head!) to her Golden Globe-winning role on the past two seasons of Jane the Virgin to her #MovementMondays Instagram diversity campaign, she is emerging as a strong voice in Hollywood.

It was her Golden Globe appearance this year that caught the eye of Jessica Casanova, a fan who tweeted at Rodriguez asking if she could borrow the dress to wear to her high school prom. Unfortunately, Rodriguez said that while this year’s dress had been on loan, she did still own the dress from last year’s Golden Globes.

Well, since we’re in prom season at this point, it only made sense to catch up with Casanova and see how killer she looked in Gina Rodriguez’s dress at her prom. Luckily, Casanova was kind enough to tweet out a picture from the night:

Apparently, Casanova isn’t the only fan who will be getting to wear the dress–Rodriguez is sending it to another fan to wear for an event. Just when I thought I couldn’t admire this woman more, she goes and does something that makes me well up almost as often as I do when I watch Jane the Virgin.