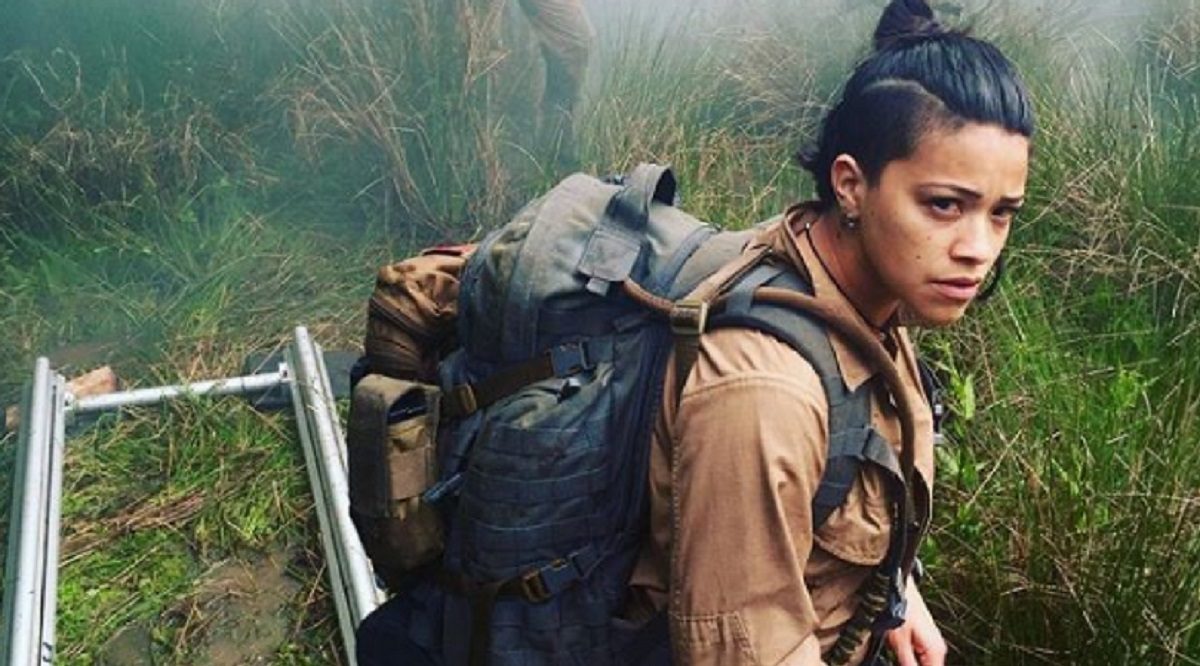 We’re already excited about Gina Rodriguez’s upcoming film project, Annihilation, a female-led sci-fi offering from Alex Garland that premieres next week. However, while promoting that movie she let slip an idea that we hope she genuinely takes on, because it’s basically an awesome take on the superhero genre that we haven’t really seen in film before!

When speaking to Remezcla at the Annihilation red carpet premiere last night, Rodriguez responded to a question about whether she’d be interested in producing or starring in a superhero film starring people of color. Her answer was intriguing as hell:

“I think it would be about Christopher Columbus coming over, the migration of the Spaniards, and the influence of the mixes [of people] in South America and in the Caribbean. That’s were my superhero movies would lay, like the 1400 or 1500s.”

A superhero movie that deals with the effects of colonization? Sign me up!

Until she gets on making that, we’re going to have to settle for her being a badass scientist with a gun in her current film offering. Annihilation opens in the U.S. February 23rd.