They still haven't found what we're looking for. 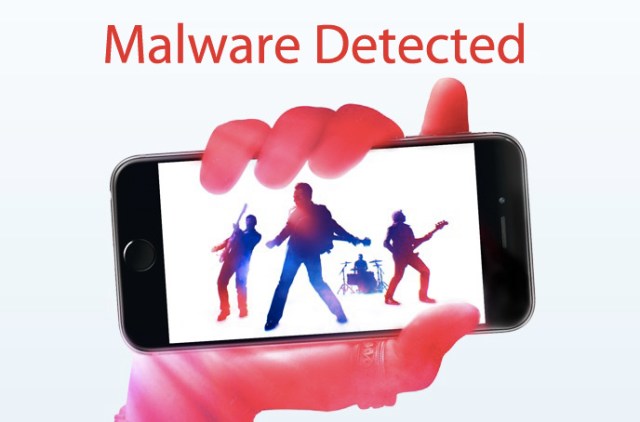 Who knew Apple would be the ones to really damage their “virus-free” claims? Somehow, through some tech sorcery called “the cloud” and “business deals involving lots of money,” an unwanted U2 album has worked its way onto your phone! Malware! Don’t worry, there’s a way to get rid of it, and we have some suggestions for what Apple could give us instead.

If you want to stop the songs from coming up in shuffle, the removal process is fairly easy. Just head to the iTunes store in the iTunes app on your computer and click on “Purchased” under “Quick Links” on the right hand side. Then, put your mouse over the album in your list of purchases, click on the little X in the corner, and click “hide” when the dialog box pops up. U2 will never interrupt your show tunes or 80s power ballads again. 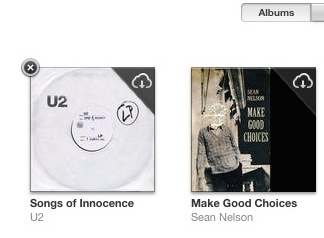 Don’t fret. If you suddenly lose all taste in music, you can still get it back through your account page.