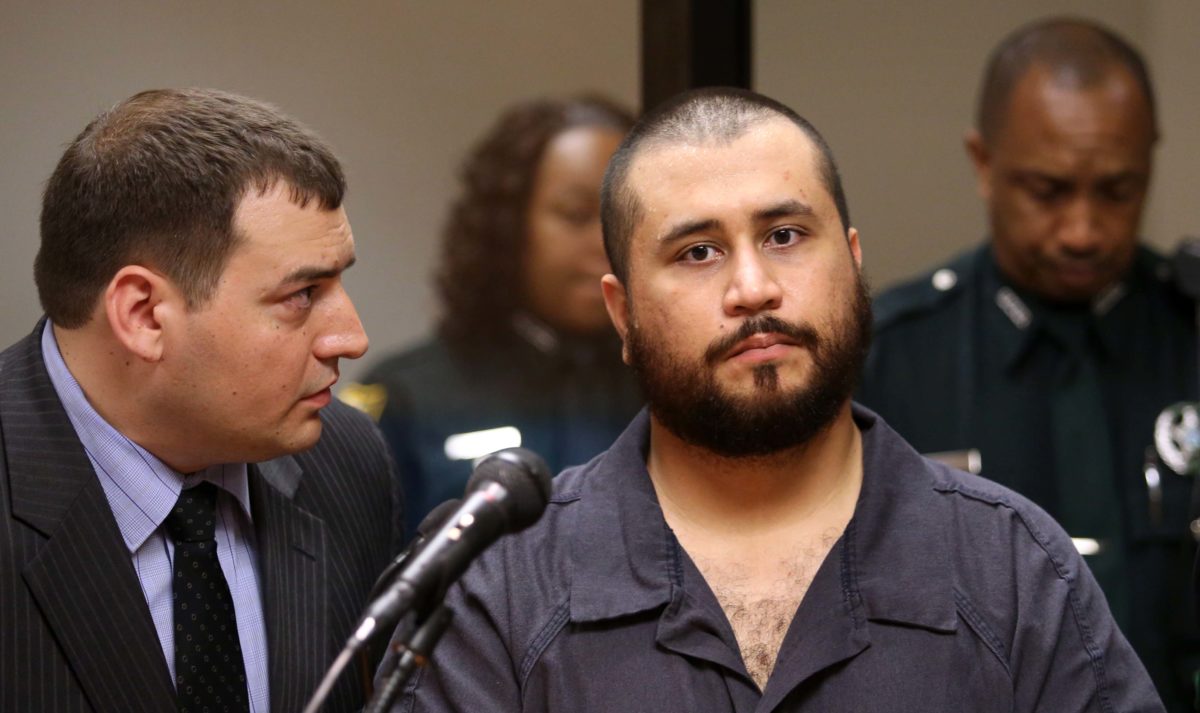 George Zimmerman, who shot unarmed teen Trayvon Martin in 2012, not content to have caused the death of the Martin family’s child, is now suing the family of Trayvon Martin and others for $100 million, according to a report from the Miami Herald.

Zimmerman, unfortunately, was acquitted of the aggravated murder of Martin, which became a flashpoint for the Black Lives Matter movement. Now he’s suing not only Martin’s family, but the state of Florida, prosecutors, and others involved in the case, claiming his trial was based on false evidence. This suit appears to be based on a fringe conspiracy theory, perpetuated in the “documentary” The Trayvon Hoax.

The claims that witnesses lied and even pretended to be different people it preposterous enough, but Zimmerman is represented by Larry Klayman, a right-wing “activist” who the Southern Poverty Law Center describes thusly:

Larry Klayman is a pathologically litigious attorney and professional gadfly notorious for suing everyone from Iran’s Supreme Leader to his own mother. He has spent years denouncing Barack Obama as a crypto-Communist Muslim, convening meaningless “citizens grand juries,” and railing against an endless list of enemies.

Klayman has also been recommended for disbarment in at least one Jurisdiction.

So this extremist, right-wing whack job has taken on the actual worst man as a client in order to reopen the wounds Zimmerman created and it appears to be for nothing but publicity. They are also suing the Martin Family’s own attorney, Benjamin Crump, for what Zimmerman claims is defamation in his book  Open Season: Legalized Genocide of Colored People.

This is a horrifying abuse of the civil system to harass a family and get publicity for extremist conspiracy theories as if they are a real basis for a civil case. Crump and the Martin family have released the following statement on the suit:

I have every confidence that this unfounded and reckless lawsuit will be revealed for what it is – another failed attempt to defend the indefensible and a shameless attempt to profit off the lives and grief of others.

This suit will hopefully have the opposite effect that Klayman and Zimmerman intend. Instead of pocketing the money and free press based on the continued grief and trauma to this family, it will serve to remind the world that George Zimmerman shot an unarmed teen, and this pair of assholes will face fees and penalties for a spurious, malicious lawsuit (which is a thing that’s actually illegal). Until then they will just continue to be known as some of the worst people America has produced in a while.