George R.R. Martin Has Been Writing Every Day Through the Coronavirus Crisis

We might actually get The Winds of Winter from all this. 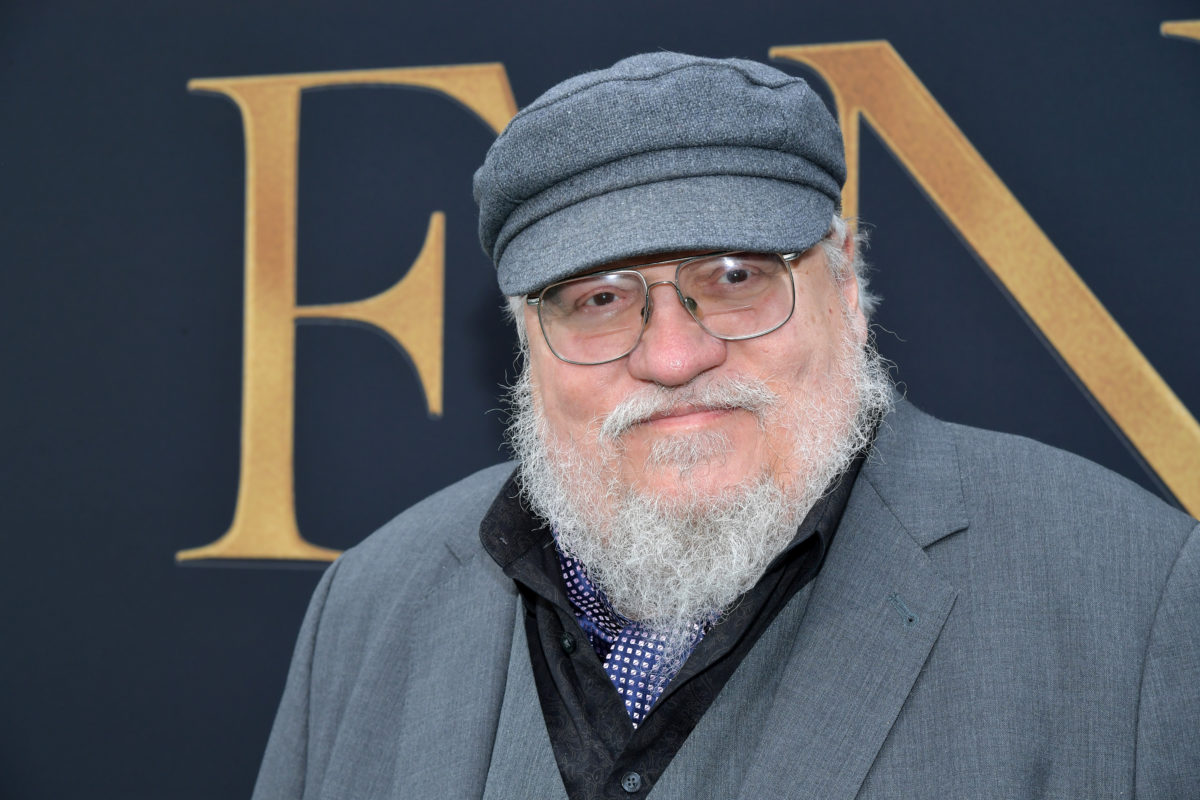 The rest of us may not be working on our own King Lear, but A Song of Ice and Fire author George R.R. Martin is taking this opportunity of coronavirus self-isolation to be productive when it comes to finishing his own magnum opus. The writer shared on his “blog” that he has been working on the long-awaited next installment of his series, The Winds of Winter.

First, he took a moment to address his own vulnerability during this pandemic, which, I am sure, further concerned those who have already been pushing him towards death’s door.

Martin wrote on his blog that he knows that he is of the demographic that is highly susceptible to complications from COVID-19, “But I feel fine at the moment, and we are taking all sensible precautions. I am off by myself in a remote isolated location, attended by one of my staff, and I’m not going in to town or seeing anyone.”

This sounds very Arya, and I hope that he’ll get to play Animal Crossing when it comes out, to give himself a break from the strain of isolation. For the fans, what really caught their attention is that Martin did say that he is “writing every day,” and right now, things in the Seven Kingdoms are grim.

Truth be told, I am spending more time in Westeros than in the real world, writing every day. Things are pretty grim in the Seven Kingdoms … but maybe not as grim as they may become here. I cannot help feeling as if we are all now living in a science fiction novel. But not, alas, the sort of science fiction novel that I dreamed of living in when I was a kid, the one with the cities on the Moon, colonies on Mars, household robots programmed with the Three Laws, and flying cars. I never liked the pandemic stories half so well… As ancient as I am, I cannot recall ever having lived through anything like the past few weeks.

As a fan of Martin’s series who does want to read his ending, I’m glad to hear that he’s working on the series. However, as a human being, I do hope that he is prioritizing his own wellbeing and mind while donating to his local food bank and charities. It may be “romantic” in the literary sense, but the idea that because the world is going upside down, therefore we should make art, is not exactly a healthy or productive concept.

If he manages to finish Winds of Winter and get far enough into the final novel, A Dream of Spring, I will be grateful. If he just decides to just terraform his island on Animal Crossing or picks a new house in Fire Emblem: Three Houses, I get that, too.