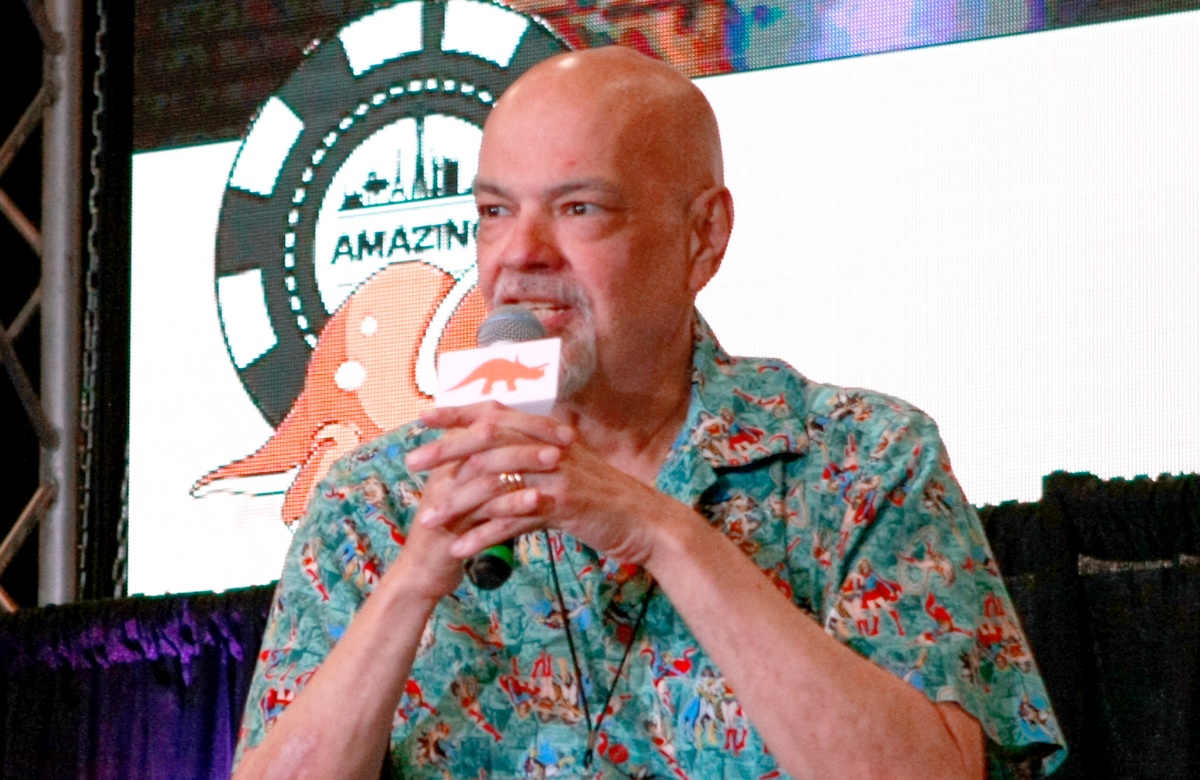 The legendary comic book artist and writer George Pérez shared yesterday, via Facebook, the news that he has less than a year to live due to inoperable pancreatic cancer. It was a heartbreaking announcement that was a gut punch to fans of his work.

Pérez shared that he received the diagnosis Nov. 27 and that he has opted not to undergo treatment.

“I have been given the option of chemotherapy and/or radiation therapy, but after weighing all the variables and assessing just how much of my remaining days would be eaten up by doctor visits, treatments, hospital stays and dealing with the often stressful and frustrating bureaucracy of the medical system, I’ve opted to just let nature take its course and I will enjoy whatever time I have left as fully as possible with my family, friends, and fans,” Perez wrote.

“Since I received my diagnosis and prognosis, those in my inner circle have given me so much love, support and help, both practical and emotional. They’ve given me peace.
There will be some business matters to take care of before I go. I am already arranging with my art agent to refund the money paid for sketches that I can no longer finish. And, since, despite only having one working eye, I can still sign my name, I hope to coordinate one last mass book signing to help make my passing a bit easier. I also hope that I will be able to make one last public appearance wherein I can be photographed with as many of my fans as possible, with the proviso that I get to hug each and every one of them. I just want to be able to say goodbye with smiles as well as tears.”

I grew up with Pérez’s work and loved knowing that a Puerto Rican from the South Bronx was inking and writing some epic stories. His 1987 reboot of Wonder Woman is by far my favorite incarnation of the character—especially how he crafted the birth of Diana.

The fact that even in this statement he is thinking of ways to bring people together and spread a little bit of joy highlights why he was so good at rebooting a character who represents the spirit of love as much as that of a warrior.

Pérez worked in the industry for decades, starting as a penciller on The Avengers and then slowly moving on to different projects at both DC and Marvel. He penciled DC’s limited series Crisis on Infinite Earths and The New Teen Titans. His work is some of the best and is instantly recognizable to fans of comics.

“This is not a message I enjoyed writing, especially during the Holiday Season, but, oddly enough, I’m feeling the Christmas spirit more now than I have in many years. Maybe it’s because it will likely be my last. Or maybe because I am enveloped in the loving arms of so many who love me as much as I love them. It’s quite uplifting to be told that you’ve led a good life, that you’ve brought joy to so many lives and that you’ll be leaving this world a better place because you were part of it. To paraphrase Lou Gehrig: “Some people may think I got a bad break, but today, I feel like the luckiest man on the face of the Earth.””

This is heartbreaking news, and it is a reminder that comic book artists are living people who have spent countless hours bringing joy to our lives. This is why, when they talk about being underpaid and undervalued, we as fans should speak up for them rather than just making excuses for huge companies that could pay them but don’t.

We know how much we value their legacy, their work, so let’s support them when it counts. And not just at the end.