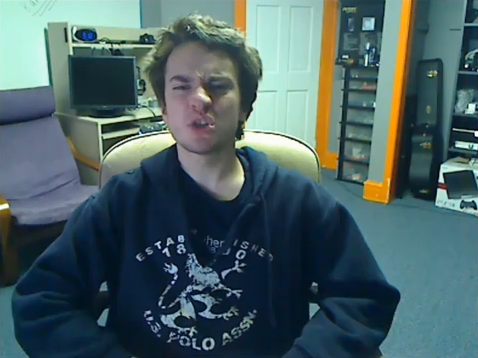 The latest plot twist in the ongoing saga of infamous hacker George “GeoHot“ Hotz, who famously cracked the PlayStation 3’s longstanding, and admittedly impressive, security: Sony is now claiming Hotz fled to South America with the intention of delaying his impending trial. Sony says it is “an excuse for why he will not immediately provide the components of his hard drives.” The electronics giant believes Hotz is attempting to intentionally delay and “thwart jurisdictional discovery at every turn,” including removing “integral components of his impounded hard drives” that are supposed to contain evidence implicating GeoHot in illegal activities (the hacking and cracking) against Sony.

When Sony found pieces of Hotz’s hard drives were missing, they requested said components but were told Hotz was in South America and could not produce said components at the time, which is why Sony believes Hotz is now avoiding their legal pursuits altogether.

This is fast becoming a strange drama. It’s odd that the PlayStation 3’s security held up for so long (something digital security rarely manages to do, to which anyone who has ever pirated anything will attest), but it’s just plain weird that Sony is going after Geohot so fervently, rather than, say, offering him a job as companies often do when faced with a brilliant hacker. The Geohot affair is clearly causing Sony to lose mindshare among many talented technical people: When Sony felt out another hacker a job not too long ago, he turned Sony down due to its treatment of GeoHot. First GeoHot’s rap, now his supposed flight to South America: This story continues to grow in unmitigated ridiculousness, and might even be funny but for the seriousness of the charges involved.