Gentleman Jack Reminds Us That Gender Norms Have Always Been Broken 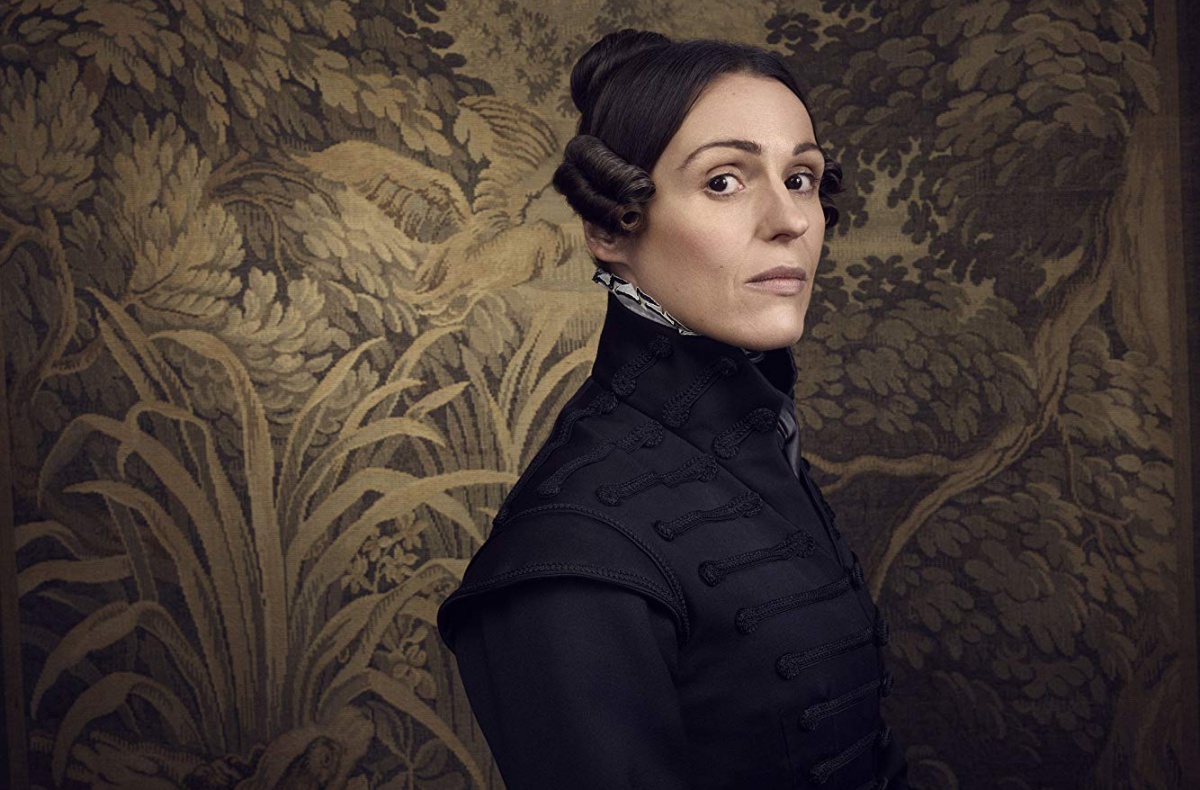 HBO’s upcoming series Gentleman Jack tells the semi-fictionalized story of Anne Lister, a 19th-century landowner who was notable for being a woman who had immense social power and land capital, but also being an open lesbian. What makes the story of Anne Lister so interesting, especially for modern audiences, is two-fold. It’s both an example of how human sexuality and presentations of it have always been fluid, and also how privilege has always allowed certain kinds of people to live their truth more easily.

Anne Lister was the second-born child of Jeremy Lister, a British officer who fought against America in the Revolutionary War, she grew up in Halifax, well educated and in a grand estate filled with comfort. Despite her parents having several children, it was only herself and her sister who would survive to adulthood. We know much about Lister’s life from her diaries, which are over four million words long but have been trimmed down to remove all the stuff about weather and taxes, and really concentrate on the personal life and relationships she crafted.

What’s more is that Lister was, in some ways, kind of a scoundrel. Angela Steidele’s biography, Gentleman Jack: A biography of Anne Lister, Regency Landowner, Seducer and Secret Diarist, goes through Lister’s relationships with other women, from her first love at thirteen to Eliza Raine. They shared a room together for years, until Anne was kicked out for some reason that is not exactly clear. Still, Anne and Eliza promised to be “united forever” and exchanged rings to promise that, once Eliza came in to her huge inheritance, they would be together.

You see, in their time, because of the obsession with protecting a woman’s virginity, it was seen that having a close female friend around would be a way to prevent impressionable young women from being seduced. Well, the joke’s on you, sexist patriarchy, because women can seduce other women. So, Anne was allowed to have these close relationships with other women at first, because they were presumed to be innocent.

Sadly, Lister was, as mentioned before, a bit of a scoundrel and started seeing other women and pulling apart from Eliza, which led the poor young girl to suffer deep depression and illness. Eliza ended up a patient at Clifton Asylum, which was run by Dr. Belcombe, the father of one of Anne’s new lovers.

When Anne inherited Shibden Hall from her aunt, it allowed the young woman to take in a huge income, partly from tenants, which allowed her to live with a certain kind of freedom that would not be possible otherwise. For those who have read The Well of Loneliness or know of its author, Radclyffe Hall, this is a familiar narrative. Despite homosexuality being seen as a crime or sin, for those in the aristocracy and papacy, their closeness to the seats of power allowed them to be openly queer without the same threats. It didn’t mean that it was easy or that there was no stigma or harassment, but with economic power comes some ability to escape situations more fraught than others.

Lister would go on to have several affairs, which were highlighted in her diaries, as well as to be successful as a property owner and investor. She was known to be called “Fred” to some of her lovers and “Gentleman Jack” by residents, which has made some wonder if she would identify as a woman now, but that’s a conversation with no real end. Anne Lister is the only one who could have made that call, and she is long passed.

What is interesting and compelling about her story being told in such a mainstream way, with HBO, is that we are reminded that the gender norms we hold so tightly have been false for a long time. There have always been queer people, and many of them brave enough to be themselves in a time where they were even more marginalized. They were also not perfect people—sometimes they were lovers, other times villains. They were human.

Gentleman Jack will offer to audiences a human look at a woman who, above all, chose to do it her way.