Genderswapped Beauty and the Beast | The Mary Sue

Say Bonjour to Genderswapped Beauty and the Beast Fanart 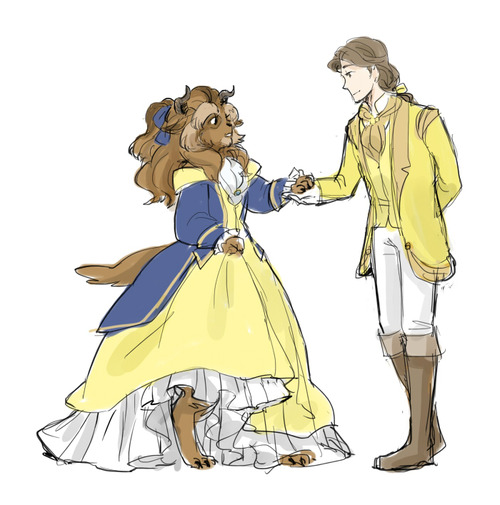 Or, as Tumblr artist dc9spot named it, Beau and the Beast. Check out some additional sketches behind the jump. Then, if you’ve been infected with the genderswapped Disney bug, might I humbly suggest you give this post a gander. 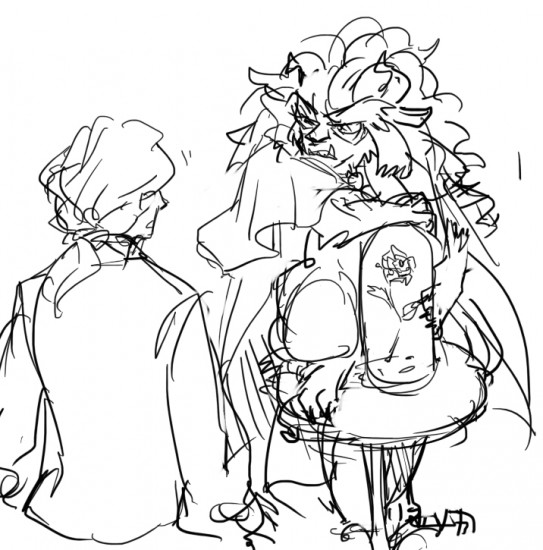 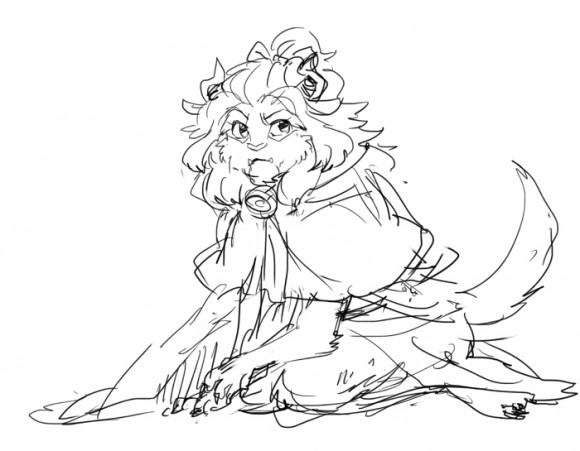 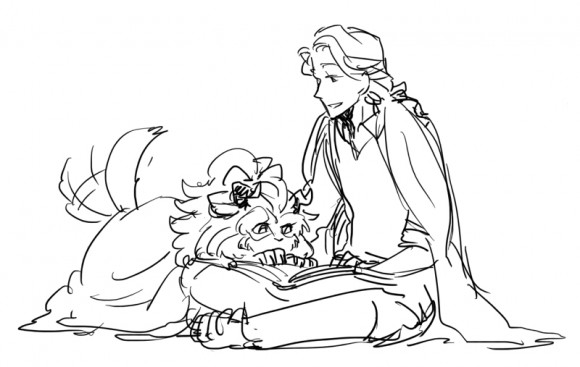