You know this Hawkeye would never call Black Widow anything less than perfect. 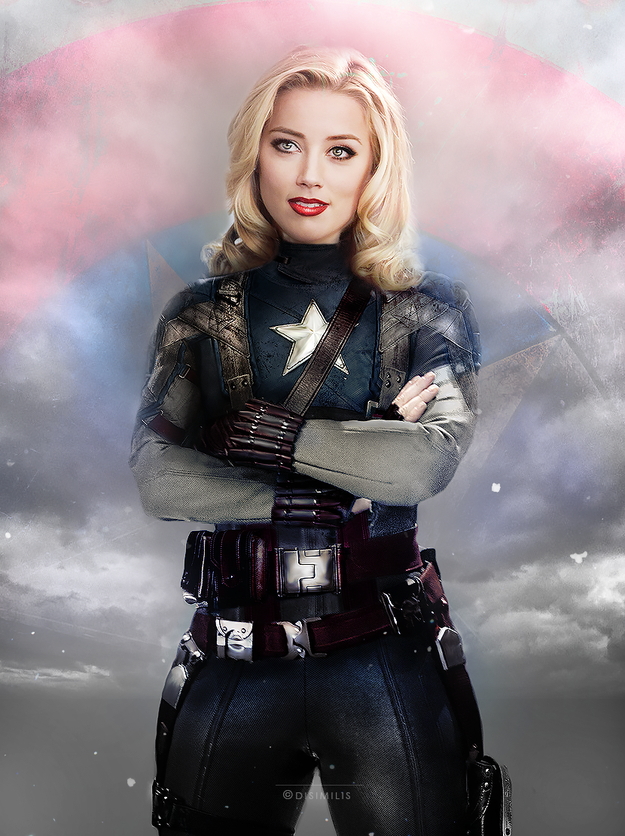 Amber Heard as Captain America? Yes. This entire Rule 63 lineup of the Avengers is just straight up fantastic. Agnes, an 18-year-old artist from Europe, originally posted the photos on Tumblr. Not only are they fantastically done, but the casting for each character fits so well.

Who wouldn’t want to see Mila Kunis as Bruce Banner getting all friendly-like with Chris Pine’s Black Widow? 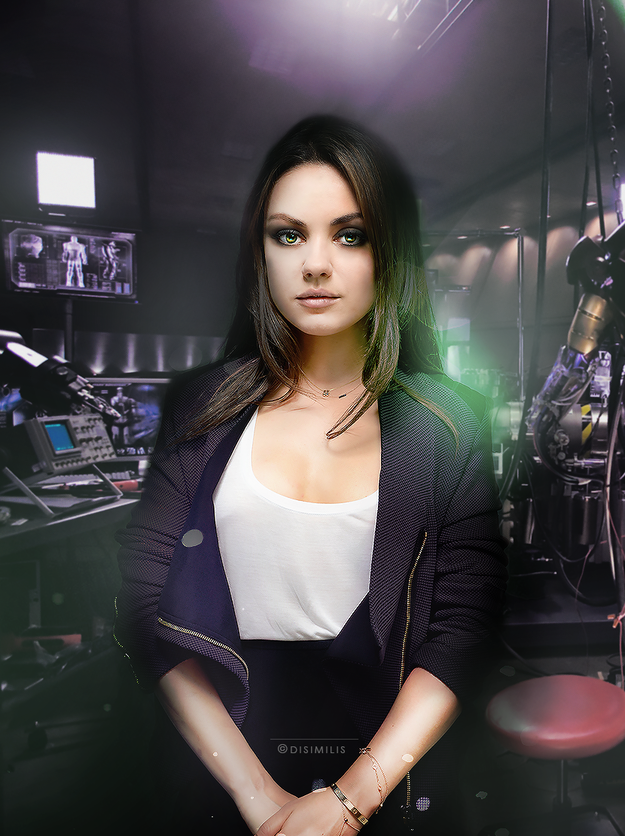 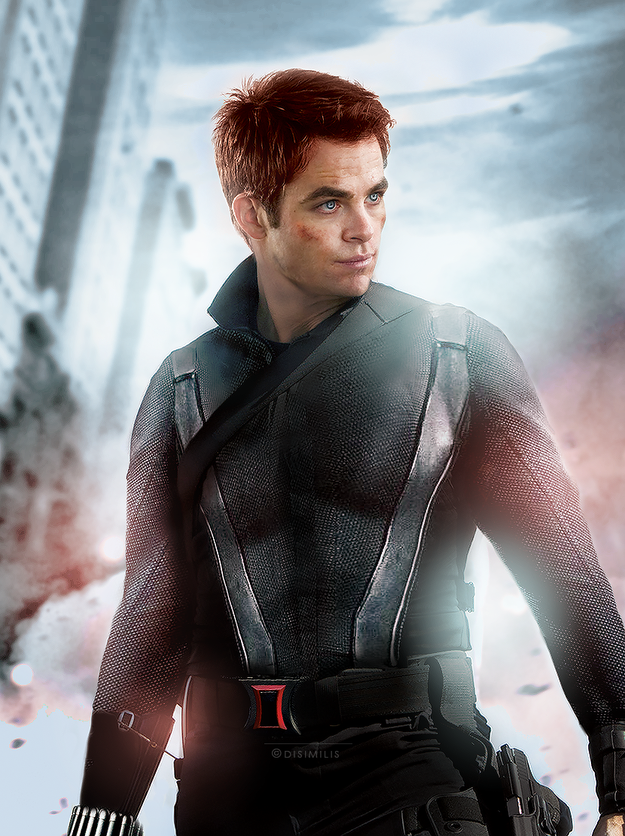 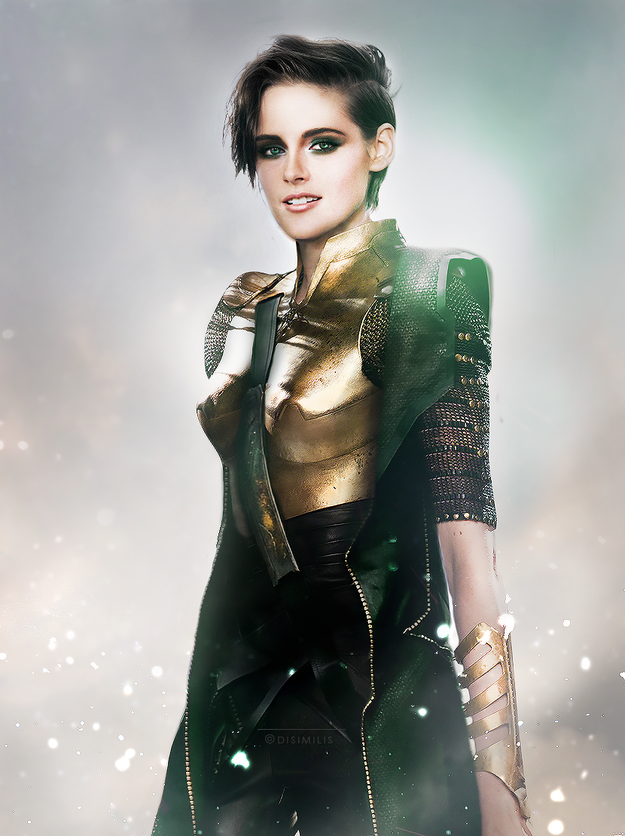 We couldn’t have a Jennifer Lawrence Han Solo, but we can have a JLaw Thor. 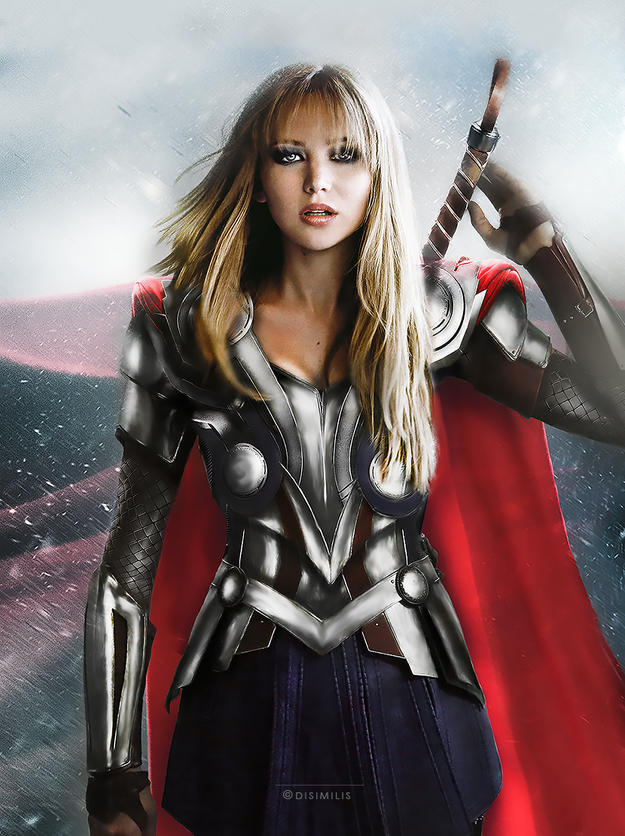 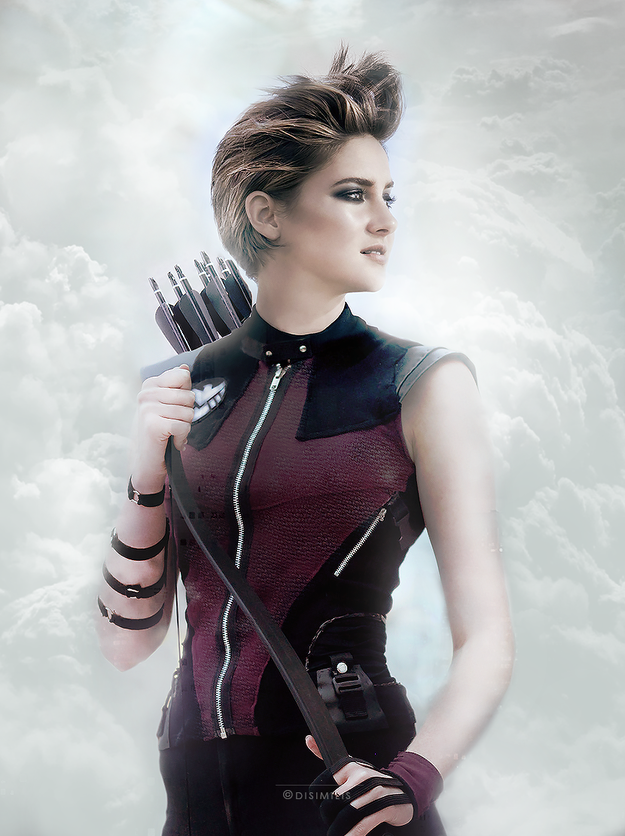 And, just… yes. This. Kate Beckinsale as Iron Man. Now and forever. 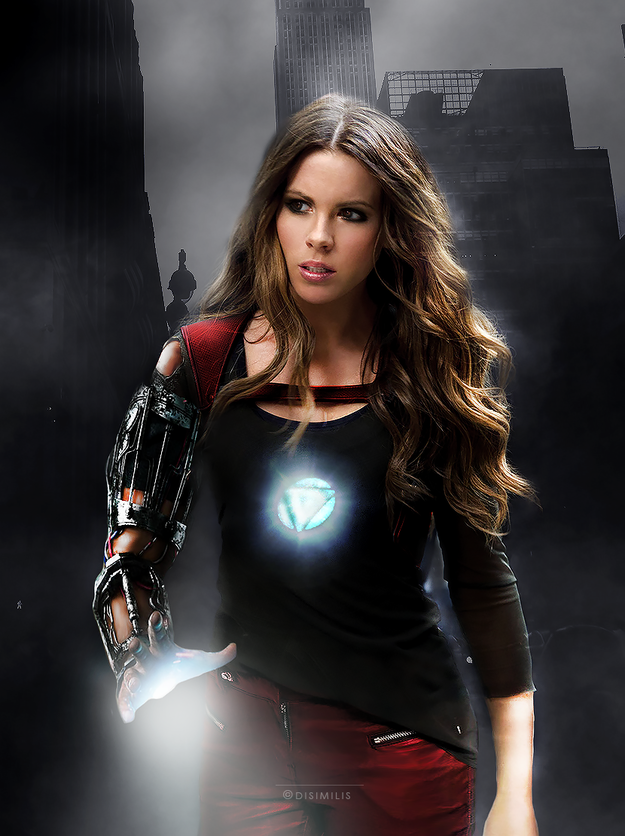 Let’s get wistful about a world that could have been. Sigh.