Quit Pushing Your Gendered Crap on My Son | The Mary Sue

Enough, Already: Quit Pushing Your Gendered Crap on My Son

I know I am not the only one tired of this. The absurdity of it from a girls’ perspective is increasingly documented, and is becoming more and more obvious. 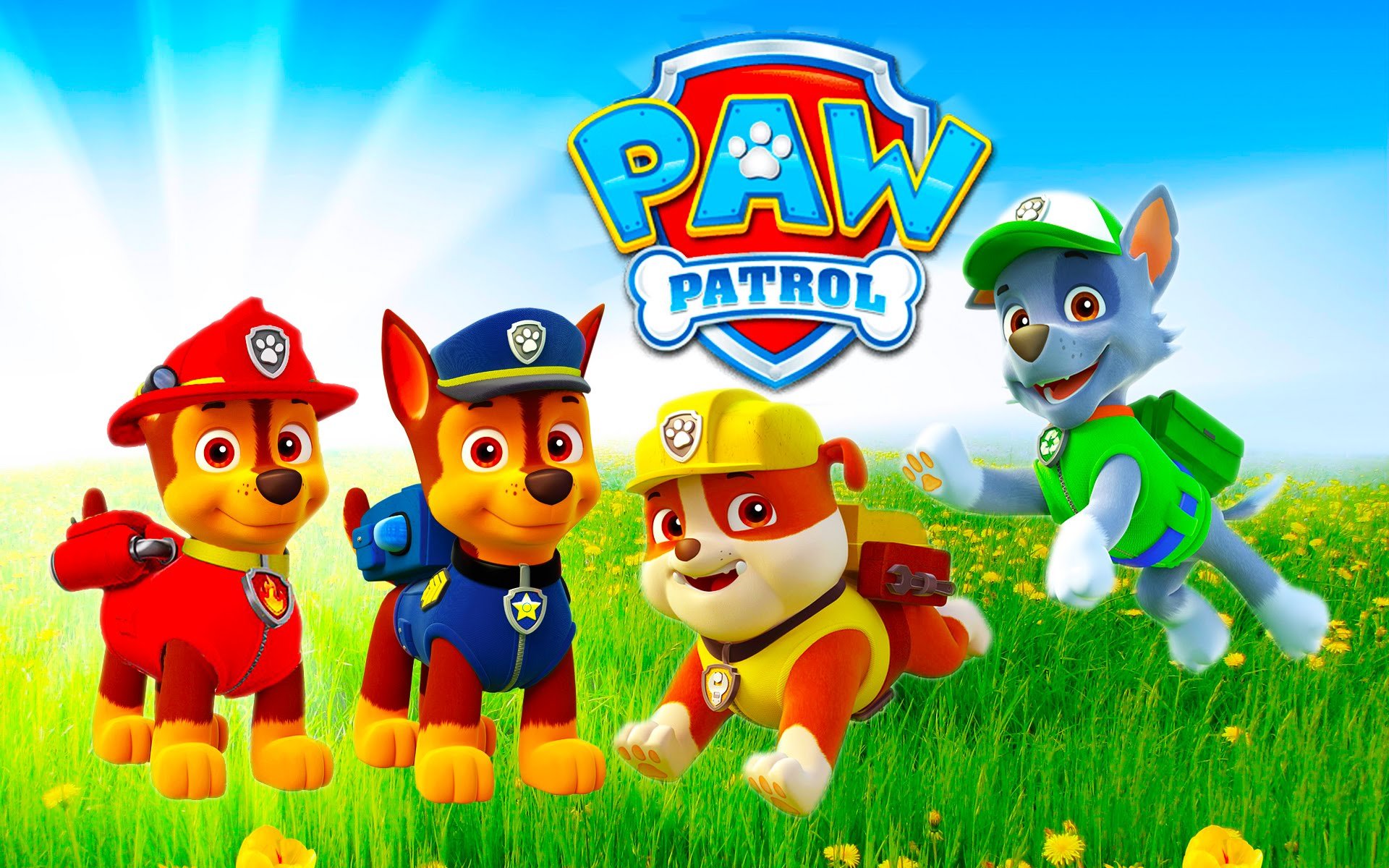 Over the weekend I was in Leicester Square and discovered the Nickelodeon store had come to London. Seeing as my three-year-old son is such a fan of Nick Jr, I popped in to purchase some merch.

In the UK, Nick Jr airs Peppa Pig, Ben and Holly’s Little Kingdom (a title that irritates me since Holly is the princess and Ben is not actually royalty at all), Thomas and Friends, as well as Nick properties Paw Patrol and Blaze and the Monster Machines, which my son is currently mad about. (Anthropomorphised monster trucks? Meh. Powerpop songs about science? Yaasss!)

Unfortunately, the Nickelodeon store was a temple to SpongeBob, Dora, and The Bubble Guppies, which make me want jam shrimp forks in my eyes. No Blaze was to be found, but a small amount of Paw Patrol swag was to be had, and I prepared to load up my bag with it.

Paw Patrol, I must admit, pisses me off: all the pups are male except for Skye, the pink-clad helicopter pilot, and a PP B-team husky named Everest who showed up in season 2. So the police pup, firefighting pup, builder pup, sea-rescue pup, and whatever the hell Rocky does are all coded male, because of course you couldn’t have a female police dog, could you? It’s already such an accommodation to presume women could be pilots. And although the voices are localised, they also sound white: there’s only one person of color on the show, Mayor Goodway, who is undermined in her leadership role by having a pet chicken as her deputy mayor and also by being a blithering idiot.

So yeah. The show is problematic. All of my son’s shows are problematic: Thomas and Friends is sexist, classist, and if you’ve seen Day of the Diesels, it’s not much of a stretch to see the allegory of urban decay and racism. Peppa Pig is utterly white middle class, and some white daddies I’ve come across don’t like the way poor old Daddy Pig is treated with such ridicule despite the character being such a know-it-all mansplaining blowhard. But my son likes them, and my partner and I have agreed that we are not going to rubbish things he likes, except for that one episode of Thomas and the bees because OMG those goddamn bees.

I can’t get my son a Peppa Pig t-shirt. I can only get him clothes with Peppa’s little brother George on them. Apparently, boys can’t like Peppa, they can only like George.

Same goes for Frozen. My son loves Frozen. We watched it twice a day for months. He could sing every word of “Let It Go” before he could speak in full sentences. If he wants to wear a little Frozen gear, however, it’s Olaf, Sven, or Kristof. Despite Elsa being his favourite character, there is no t-shirt for him.

And yes, I realize I could just pop over to the girls’ section to get him a Peppa shirt or an Elsa shirt, except girls’ clothes suffer the same irritating trends as womens’ clothes in that sleeves are apparently no longer something we bother to put on shirts. Also, there are matters of taste: even if my son was my daughter I still wouldn’t buy anything with glitter and ruffles. I have standards.

So here I am in the center of London in a flagship store for a children’s television channel, the epicenter of all possible branded merchandise, and there are three Paw Patrol shirts to be had, plus a set of jammies, and not a single one of them has the girl dog on them.

So berserk, in fact, that a timid little orange-clad shop assistant assured me that there was Skye merch, in fact, but it sold out really fast.

Let’s say she wasn’t just humoring the obnoxious American woman mounting the giant gender role soapbox on the first floor of the Nickelodeon store and presume she was right, because if that’s the case, I’d say there are missed opportunities for sales by not including Skye on every piece of branded merchandise. Surely economics trumps gender bias in a capitalist society? Don’t bother to answer. I already know.

Honestly, I don’t even know which of the pups, if any, my son prefers. (There’s something about the arrangement of the pups that reminds me an awful lot of G-Force, if I’m honest.) The alpha, beta, and gamma of the Paw Patrol line were available – Chase, Marshall, Rubble – and the jammies have four pups on, not the full six, so Zuma, the sea rescue pup (and darkest-coloured of the six) and the blonde Skye didn’t make the cut.

I know I am not the only one tired of this. The absurdity of it from a girls’ perspective is increasingly documented, and is becoming more and more obvious. In the Sketchers store a month back, my friend Ruth, the mother of three girls, pointed out that every single shoe in the children’s section marketed for girls had pink on it somewhere. Ruth struggles to buy her daughters clothes in blue, and gets the constant pink ‘upsell’. Who is making these decisions? Who decided girls so demand a pink accent on every piece of clothing they own and would refuse to wear anything else? Because it’s not our kids that are deciding this: I trollishly shove my son into pull-ups with pink Disney Princesses as often as blue Lightning McQueen because I want him to have choice and not feel restricted by someone else’s ideas of what he can and cannot like. I want Ruth’s mighty girls to have choice. If Ruth’s daughter wants to wear blue, and my son wants an emotionally conflicted ice princess on his t-shirt, then why not? How is this in any way hurting anything or anyone?

I genuinely don’t believe that some little boy out there is going to refuse to wear a Paw Patrol shirt because there’s a girl on it – I do believe, however, that there is a little girl out there who feels let down that the one character she connects to the most on the show isn’t available on a t-shirt for her to wear, and she has to settle. It’s time to stop making our children settle.