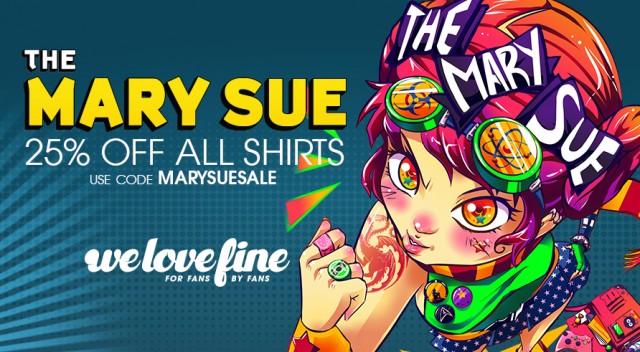 Hey, geeks! We know lots of folks are taking advantage of Black Friday deals in physical stores today but the old interweb has lots to offer too! We’ve collected a few deals you might be interested in.

Now don’t go broke or by everything for yourself.