Geeking out with Paula Pell over Wine Country | The Mary Sue

I Got to Geek out with Paula Pell over Wine Country 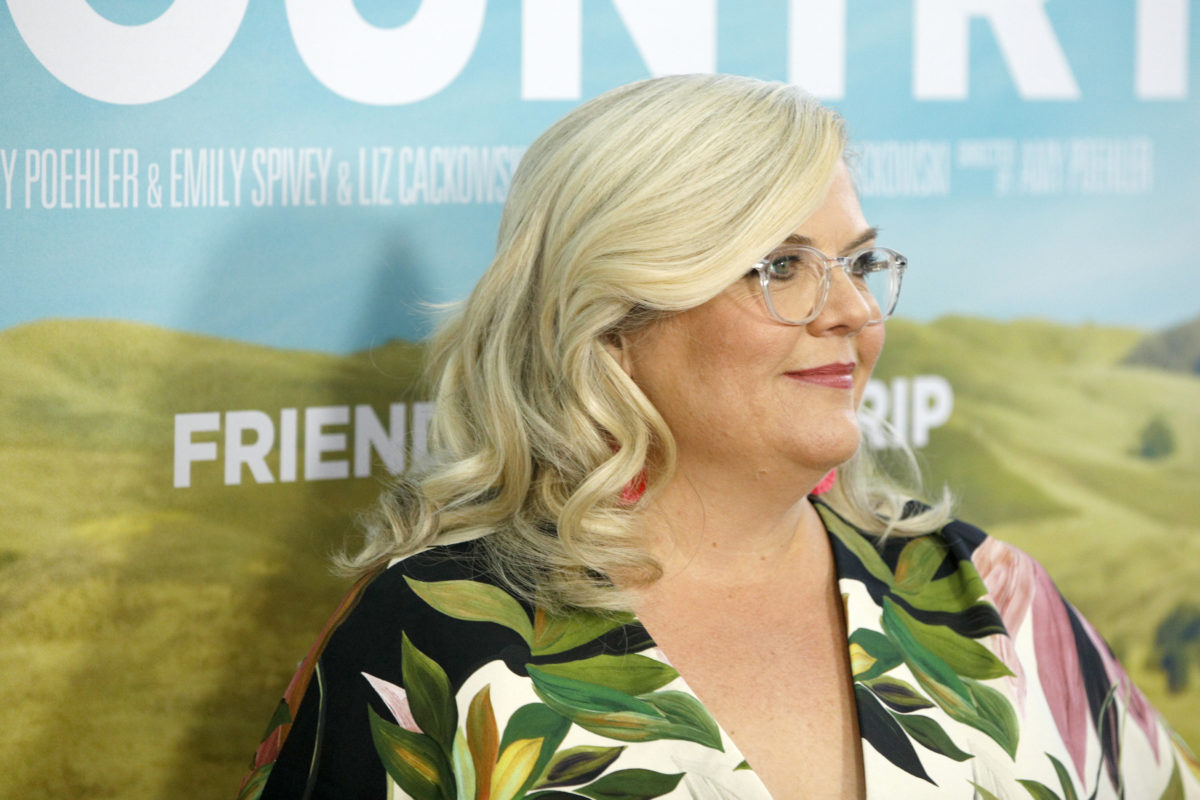 The Amy Poehler-directed Wine Country is the kind of movie that you want to see with your friends, because it is all about cherishing female friendship (and laughing and toasting them in equal measure). Sitting down to talk with actress and writer Paula Pell to talk about her part in the movie was a dream come true.

I, like many young women, grew up watching Wine Country‘s women tackle comedy in new and exciting ways through their work on Saturday Night Live and with their own films and TV shows. For Pell, her work with Sisters and even as Ron Swanson’s mother in Parks and Recreation has made her a staple among fans like me, and to see her shine in Wine Country is wonderful. Pell also spent twenty years behind the scenes as a writer for Saturday Night Live.

While we were talking, I brought up the ease with which each woman interacts with the others in Wine Country, bringing their friendships to life in a very real way. Pell pointed out that her friends also loved that aspect of the film.

“And some of my friends who have seen it, that know all of us, have said ‘What I love is when I watch you guys laugh at each other and react to each other, It’s real’, you know? You can’t fake that.”

What’s interesting about Paula Pell’s character, Val, is that she is trying to find some kind of connection while in Napa with her friends, no matter their interest. So when she meets Jade, a young artist, she throws herself into a sort of relationship with her to try and give her that sense of connection she is lacking from her own life. Pell told me that this was very much her own truth after her own divorce.

“It’s very close to my real life in the sense that I was trying to get it out and just have some connection with somebody.”

I loved talking to Paula Pell because I got to bring up so much of what I love about her work. We talked about Gilly and Debbie Downer and so many other great characters she helped bring to glorious life. Pell and the women she worked with on SNL (and now Wine Country) blazed the way forward for the next generation of comedians. Pell told me:

“Thanks so much for being such a supportive fan of SNL and for women of SNL, it really means a lot to us when we hear that. There’s so much talking about snark in the world of all of it and it just means a lot.”

Wine Country is on Netflix now and, if you are a fan of these ladies, this is one you won’t want to miss. In fact, it is one that everyone should watch anyway, because it is fun, hilarious, and has badass women in front of and behind the camera.