This Video Does Not Need Any More Gary Busey 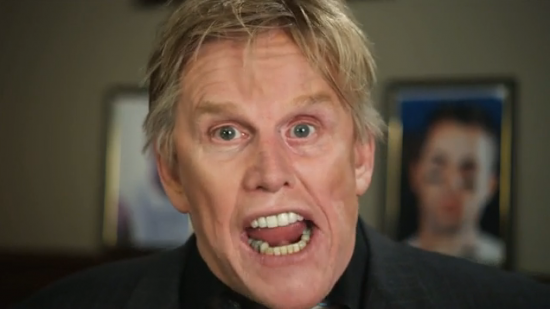 Much like K Swiss’ Kenny Powers campaign, the commercials venture on the side of the subversive. The Vitamin Water spot, which co-stars Adrian Peterson and has a cameo from Shaq, introduces us to “Norman Tugwater, attorney at law,” and features lots of Tim and Eric style acting, some crazyguy shouting, and a fight scene.