Things We Saw Today: Another Game of Thrones Prequel in Early Development at HBO, The Tales of Dunk and Egg 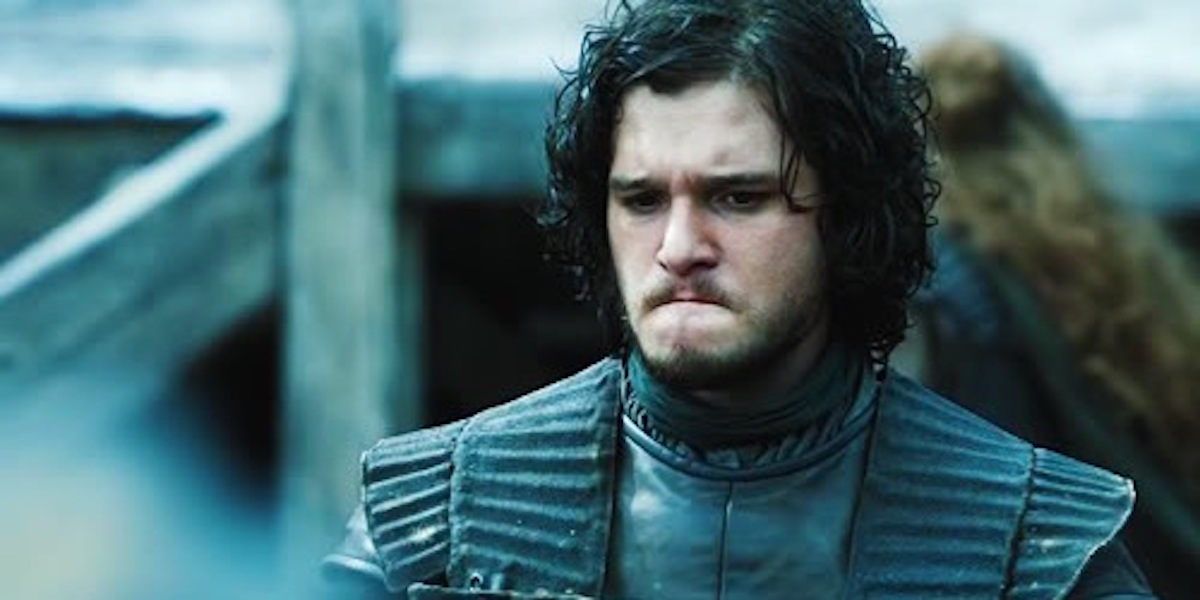 Variety has learned exclusively that HBO is in the early development stage of producing another prequel to Game of Thrones, this one based on the Tales of Dunk and Egg, an ongoing series of novellas about Ser Duncan the Tall, who would become a legendary member of the Kingsguard, and his squire Egg, the future King Aegon V Targaryen.

The series takes place 90 years prior to the events of A Song of Ice and Fire. The novellas are an interesting look at Westeros during the Targaryen reign.

Aegon V, a.k.a., Egg is a fascinating figure in the history of the universe because of the tragedy of Summerhall. Aegon had a desire to restore dragons to the Seven Kingdoms, but he perished in a fire that went out of control killing himself, his first born son and many of his close friends. This led to his second son, Jaehaerys II becoming king. Jaehaerys was the grandfather of Rhaegar, Viserys and Daenerys. Rhaegar was born during the tragedy and often visited the remains.

It is an interesting idea for a prequel series, but only three of the planned six to twelve stories that have been planned have been released. We remember what happened last time we let them make something in this series into a show without it being finished.