The Game Awards Nominees Are Here and We Must Discuss! 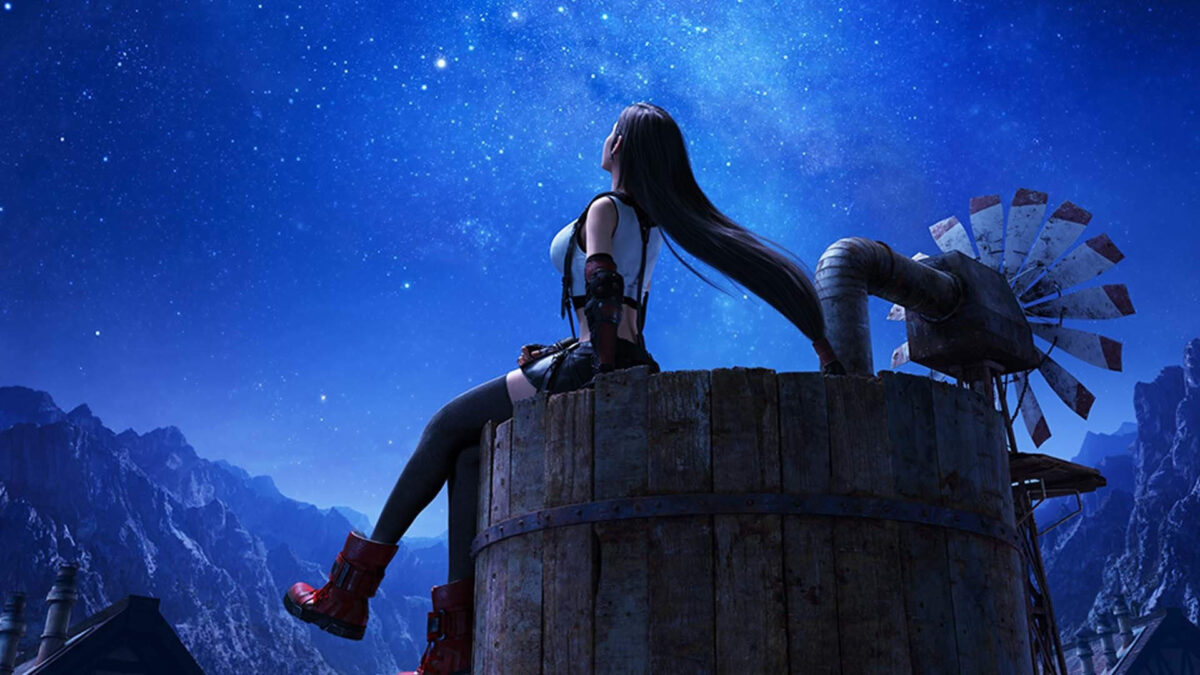 It’s that time of year again! The Game Awards will be hosted on December 10, 2020, and the nominees are here! You can check out the nominee announcement via game journalist and host Geoff Keighley.

Watch all the nominees for #TheGameAwards, and tune in live on December 10th!

As to be expected, the show will be a virtual event due to COVID, with nominees showing up via live stream links. I’ll list off the nominees here along with any personal picks I have (if any), and who I think will win.

Game of the Year

My personal pick: As much as I love Animal Crossing: New Horizons for being the ultimate stress relief of 2020, my pick goes to Final Fantasy VII Remake for not only recapturing the magic of the franchise but adding a unique twist that created a new gaming experience for fans (like me) who remember so much of the story.

What I think will win: Ghost of Tsushima. From the little bit of gameplay I got to see via a friend and the power of social distance meetups, the game is visually breathtaking and looks like something I’d get lost in for hours. My friend described it as Breath of the Wild with samurai, and, like, I’m absolutely sold on that premise.

My personal pick: I only got around to playing Final Fantasy VII Remake so it’s not super fair for me to pick, lol, since I can only weigh in on one.

What I think will win: The Last of Us Part II. Real talk, I never got around to playing this because I could not handle that much heaviness in the middle of peak COVID, but from what I’ve heard, the cast delivered just like last time (even if the response storywise was pretty divisive).

My personal pick: Again, I only got around to playing Final Fantasy VII Remake so it’s not super fair for me to pick.

What I think will win: The Last of Us Part II might be a bit too divisive to take this one? If I had to guess I think Ghost of Tsushima might take it, maybe even Final Fantasy VII Remake (though that was divisive, too).

My personal pick: Listen. The designs in Hades are so effing cool. Same with Ori and the Will of the Wisps. Either of those would make me happy.

What I think will win: Ghost of Tsushima. It’s more popular than the other two, but this isn’t at all some sort of consultation prize. This game is stunning and definitely deserves its flowers. Having an entire world consistently look that good gets many, many kudos from me.

My personal pick: Final Fantasy VII Remake IDC IDC IDC I will always pick the Final Fantasy soundtrack. OK, that’s not entirely fair since I haven’t played the other ones but THE YELL I LET OUT WHEN THE BATTLE THEME CAME ON!!!

What I think will win: See above.

Can’t really weigh in on this since I didn’t play any of these, but the picks are Doom Eternal, Half Life: Alyx, Ghost of Tsushima, Resident Evil 3, and The Last of Us Part II.

My personal pick: Miles Miles Miles Miles MILES!!! My heart hurts for him because he’s really just trying his best, and you can HEAR how much he’s trying to be the best hero he can be. Nadji Jeter NAILS it.

Who I think will win: Ashley Johnson as Ellie, because if it’s anything like the emotional hit of the last game then she definitely brings it.

Can’t really weigh in on this since I didn’t play any of these, but the picks are If Found…, Kentucky Route Zero: Tv Edition, Spiritfarer, Tell Me Why, and Through The Darkest of Times

Can’t really weigh in on this since I didn’t play any of these, but the picks are Apex Legends, Destiny 2, Call of Duty: Warzone, Fortnite, and No Man’s Sky.

Can’t really weigh in on this since I didn’t play any of these, but the picks are Carrion, Fall Guys: Ultimate Knockout, Hades, Spelunky 2, and Spiritfarer. (Though honestly, I feel like Hades is gonna win)

My personal pick: I’m giggling endlessly from space. It’s Among Us. Hands down.

What I think will win: You know normally I’d probably say Genshin Impact but we live in a world with Among Us and way too much fun was had with it. So. It’s Among Us.

Can’t really weigh in on this since I didn’t play any of these, but the picks are Apex Legends, Destiny 2, Fall Guys: Ultimate Knockout, Fortnite, No Man’s Sky, and Valorant.

I only use VR for Beat Saber (lol) so I definitely can’t weigh in on this, but the picks are Dreams, Half-Life: Alyx, Marvel’s Iron Man VR, Star Wars: Squadrons, and The Walking Dead: Saints and Sinners.

Can’t really weigh in on this since I didn’t play any of these, but the picks are Assassin’s Creed Valhalla, Grounded, Hyperdot, The Last of Us Part II, Watch Dogs Legion

My personal pick: I actually only got around to playing Streets of Rage, which is REAL cool, and it’s awesome that it’s nominated, but I haven’t played the other picks so I can’t really weigh in.

What I think will win: Maybe Hades? Probably Doom? I’m actually not sure.

My personal pick: I actually only got around to playing Spider-Man and, like, I want it to win all the things, but I can’t really judge. Even if it deserves all the flowers. Like. Every single one.

My personal pick: PERSONAAAAAA!!!!! Yes I love Final Fantasy 7 Remake BUT NOT AS MUCH AS I LOVE PERSONA!!!

What I think will win: That’s tough, actually. As a longtime Persona fan I always expect every other RPG to overshadow it since it was a bit niche back in the day, but P5 hit so many people with that good good, you know? But people were anticipating FF7R for so long. It’s definitely between these two games.

One Punch Man: A Hero Nobody Knows

My personal pick: Aaaaah… as much as I love Mortal Kombat, Granblue Fantasy:Versus does that cool 2D combat that I love. Also, I really love the art, it’s visually appealing to me.

What I think will win: Mortal Kombat. I’m not mad about that at all I love that franchise.

My personal pick: Oh, it’s Animal Crossing, for sure. Way too many people connected with that game this year (myself included). The island get-togethers with friends is enough to seal the deal, not to mention the vast creativity and extremely low stakes in a year like 2020 (get stung by a wasp, wake up, enjoy your day).

What I think will win: See above.

Can’t really weigh in on this since I didn’t play any of these, but the picks are Crusader Kings III, Desperados III, Gear Tactics, Microsoft Flight Simulator, and Xcom: Chimera Squad

My personal pick: It’s a toss-up between Among Us and Fall Guys: Ultimate Knockout. Both create absolute mayhem in their own charming way. As much as I love Animal Crossing you don’t really get together and “play,” you get together and vibe (which is absolutely fine).

What I think will win: Normally I’d say Call of Duty but, I dunno y’all, these charming little games have been great for healing the soul this year so… see my above commentary.

My personal pick: I’m about to be incredibly transparent but I’ve been following Black Girl Gamers for SO LONG so I gotta give full love to Jay Ann Lopez. Like. Thank you for creating this space for us, I’m rooting for you all the way!

Who I think will win: I don’t even know but I really hope it’s Jay Ann.

Can’t really weigh in on this since I didn’t play any of these, but the picks are Carrion, Mortal Shell, Raji: An Ancient Epic, Roki, and Phasmophobia.

Admittedly, I don’t follow Esports at all, so here are all the nominees in each category.

And that’s all the nominees! Fans can go to the link here to vote on their faves as fan votes do contribute to who wins (they don’t completely decide/make the decision, but their votes will be taken into account). What game are you voting for? Any titles you think they neglected? Do I need to put more video games into my online shopping cart? The answer is yes, but which ones did I really miss out on?