Gabrielle Union on Adenomyosis, Fertility, and Miscarriages | The Mary Sue 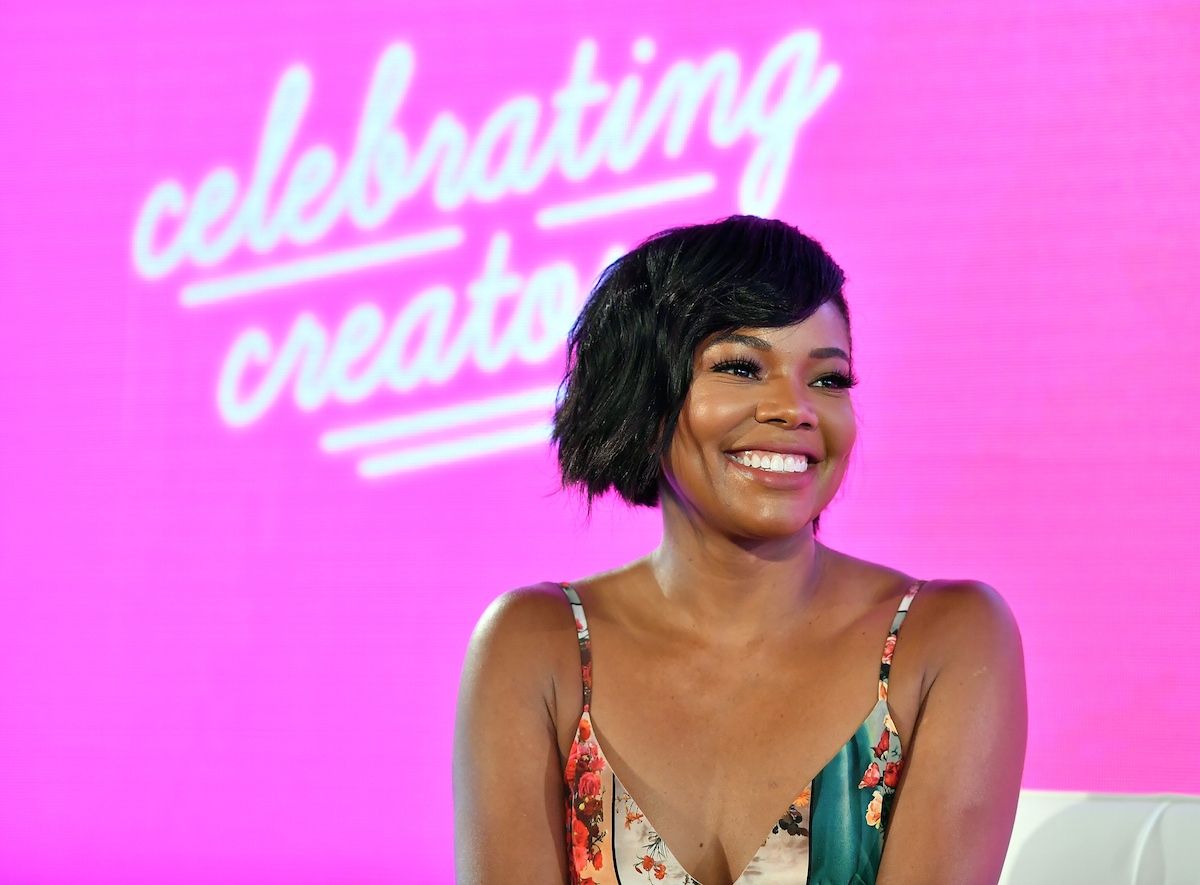 Gabrielle Union has long been open about her struggles with fertility. In her book We’re Going to Need More Wine, released last year, she described having eight or nine miscarriages. “My body has been a prisoner of trying to get pregnant,” she wrote, describing the three years she spent in various stages of IVF cycles.

Now, Union says, she’s finally gotten a diagnosis that gave some answers for what she’s been through. Talking to a crowd at the BlogHer creators summit in New York, she said, “Towards the end of my fertility journey I finally got some answers, because everyone said ‘You’re a career woman, you’ve prioritized your career, you waited too long and now you’re just too old to have a kid — and that’s on you for wanting a career. The reality is I actually have adenomyosis.”

Adenomyosis is a condition where the endometrial tissue, which normally lines the uterus, grows into the uterine wall. It can be incredibly painful and comes with some pretty severe symptoms. Symptoms that Union says she’s been exhibiting for decades, but that doctors didn’t take seriously.

“The gag is I had it in my early 20s,” she said. “Instead of diagnosing me they were like ‘Oh you have periods that last 9 or 10 days and you’re bleeding through overnight pads. Not a mere inconvenience, perhaps there’s something more there.'” In turn, Union says, “every doctor I saw was like ‘let me put you on birth control.’”

That probably sounds familiar to a lot of people with uteruses. Birth control is prescribed for everything from acne to debilitating cramps. While women are still battling the GOP to gain full autonomy in regard to their reproductive health, birth control is, bizarrely, used as a panacea for all sorts of issues that have nothing to do with not getting pregnant.

Union offered some important advice on that matter.

“Note,” she said, “if you are on birth control for anything other than birth control, to address or treat any sort of period issue you are not actually treating or addressing a period or reproductive issue. You are masking it. The pill can mask all kinds of things. It is amazing at preventing pregnancy; not so great with addressing adenomyosis.”

It’s infuriating that it can take decades of painful or otherwise life-impacting symptoms (not to mention the emotional and physical toll of multiple miscarriages) for doctors to take women and other people with uteruses seriously and offer a useful, accurate diagnosis. If only Union’s story were rarer, but it’s not. The male-dominated medical industry has a long history of ignoring women’s pain and, unfortunately, things don’t seem to be changing much.

It is, at least, a comfort to know that even if it took 20+ years, Gabrielle Union shows that it is possible to find a doctor you connect with, who takes you seriously, and who can hopefully offer some answers for whatever you’re struggling with.