Lockheed May Have Made Huge Fusion Energy Breakthrough | The Mary Sue

Today In THE FUTURE: Lockheed Martin Claims To Have Made Huge Fusion Energy Breakthrough 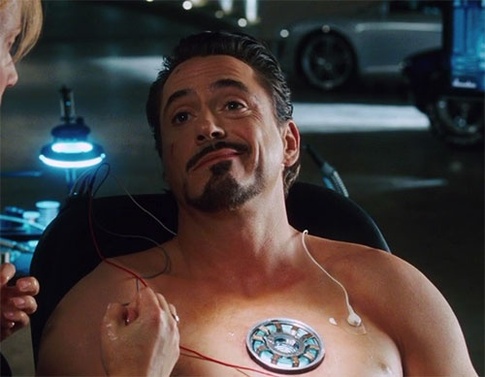 Lockheed Martin, the Pentagon’s top supplier and a leader in research into alternative energy sources, announced this Wednesday that a team of their scientists has made an enormous breakthrough in harnessing nuclear fusion as a feasible power source. If Lockheed’s projections are correct, reactors small enough to fit in a truck could be available within the decade. Let’s just pray HYDRA doesn’t access this technology–although, come to think, they probably have a huge carbon footprint.

Tom McGuire has lead a small team over the past four years at Lockheed Martin’s top-secret Skunk Works (Lockheed, please let someone else name things from now on) and is going public with the research in hopes of securing investment from interested parties. McGuire told Scientific American that “initial work demonstrated the feasibility of building a 100-megawatt reactor measuring seven feet by 10 feet, which could fit on the back of a large truck, and is about 10 times smaller than current reactors.”

Although McGuire emphasized the technology’s suitability for U.S. military submarines and aircraft carriers, the scientist says the new technology also has the potential to curb spending and “make a big difference on the energy front” overall.

Lockheed has been researching fusion as a safer, less wasteful alternative to nuclear fission reactors for the last 60 years.