Let’s Hear It for the Girls: A Look at the Funny Ladies of TV 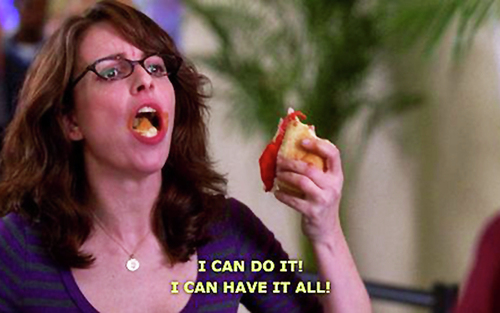 We are in an era of funny ladies, and boy is it awesome! I love all of these women going against the societal norms women face everyday. There are shows like Amy Schumer’s Inside Amy Schumer that poke fun at the current issues or books like Tina Fey’s Bossy Pants or Amy Poehler’s Yes, Please that give you an insight at the underworking of being a funny lady and how they got to where they are today.

Sure, we’re in an era of sassy, funny ladies, but we can’t forget about the funny ladies that paved the way before them. They might not have been as blunt as Lena Dunhum or Sara Silverman, but they held their own at the time where they had to fight a little harder, so let’s celebrate them!

So, let’s get started:

Elaine Benes to Jessica Day – Being Yourself Ladies

Both of these ladies are unapologetically themselves, and it’s amazing! They wear their weirdness on their sleeve, whether it’s singing show tunes around the apartment (Jessica Day) or dancing to the beat of their own drum (Elaine) both women abide by the standard rules of “womanhood.” For example, feeling like you can’t be “just friends” with guys. They both have strong bonds with their male friends and even date one, which doesn’t turn out well, but they’re still able to stay friends.

They can hold their own, and it’s refreshing to see a realistic depiction that women can “just be friends” with men and ultimately form strong, long lasting relationships with them, too.

There ladies don’t let the “man” get them down. Both are working gals who stand tall in their male dominated fields of politics and TV production. Even with this heavy cross to bear of representing women in the work force, these two truck through with such a positive attitude that it sorta makes you sick. Leslie and Mary both just want to make a difference in the world and believe whole heartily what they are doing, which is reflective in their work. Like in the theme song to the Mary Tyler Moore Show, they are gonna make it after all! (Insert hat throw!) 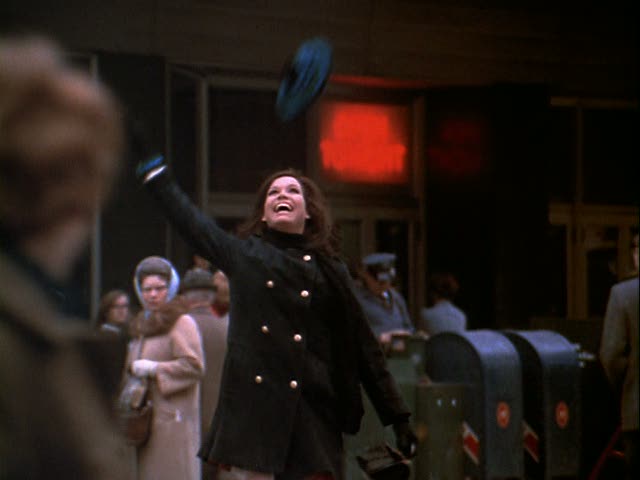 They work hard for the money, and they aren’t sorry for it. Both Liz and Murphy might be seen as “hard asses” or “workaholics,” but they’re woman who are passionate about one thing: their job. They’re in their prime and have their ways of dealing with the world that might be different than the “norm,” but they just want to have the life they want and let no one stand in their way.

Whether it be having a baby as a single woman or wanting to get the guy AND have their Teamster sandwich, they can and should “have it all!” Because who are we say that isn’t possible? Sorry, Murphy Brown; you didn’t lie to us—you told us what we should strive for and you did a great job! 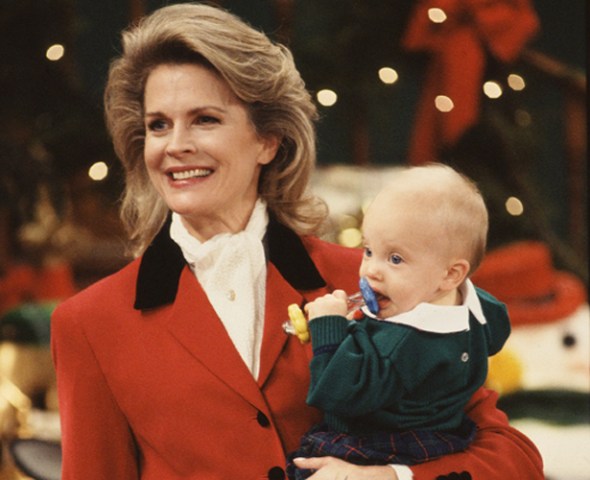 Sex is awesome! So, why not embrace it? Women like sex as much as the next guy, and these two ladies were sure to let you know that. Not only did they show you the world that was New York City, but they also demonstrated how hard and mean the streets of New York can be—from the complications of having a steady job and affording rent to the hard knocks of relationships. Whether with friends or boyfriends, they depict a sense of the fast-paced world and how sometimes you just need to stop and enjoy the simple things around you—whether it’s sex or a brand new pair of ridiculously priced shoes. 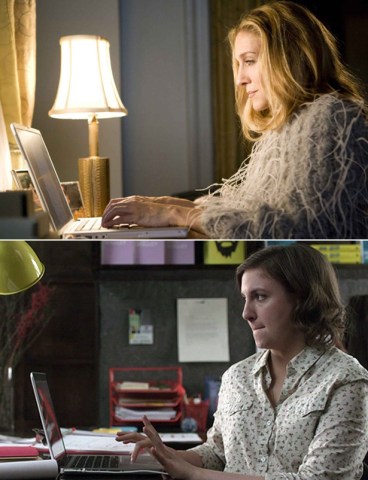 Woman were always told to be proper and to never say anything crude. Well, that memo got lost for these women. Both Roseanne and Amy don’t hold back and talk about issues that “shouldn’t” be talked about. Their shows keep it real on a whole new level that’s refreshing and why people keep tuning in. They tell it like it is: life can be messy, and if we can’t laugh about it, we are just denying ourselves that truth.

These woman are important to their era: one being a stay at home wife in an inter-racial marriage and the other being a single working mom raising her child in a small town. These quick wit and fast-talk shenanigans lead to the beauty of both of these shows. These woman illustratine the change in times and how there’s more than one way to raise a family.

So, let’s not forget about these women and lets celebrate them all … and let’s hear it for the girls!!

(Stacie Sells is a nerd, writer and artist based in Oakland, California. When she’s not bing watching her favorite TV shows with her cats, she’s either compiling cross over fan fiction for her website Fictorious Journal or putting her final touches on her musical based on Keanu Reeves called Keanu! The Musical(@keanuthemusical on Twitter).