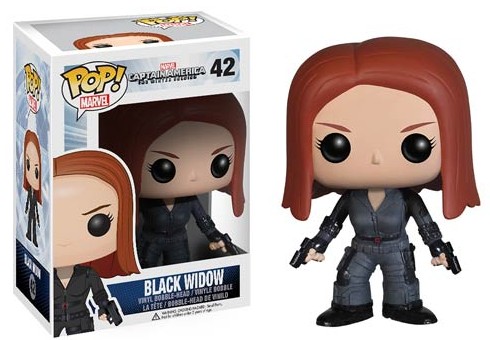 Marvel’s Captain America: The Winter Soldier is getting the Funko Pop! treatment but forget about that patriotic guy, Black Widow is getting her first Pop!!! Ok, we can show you Cap and Winter Soldier, too, I guess… 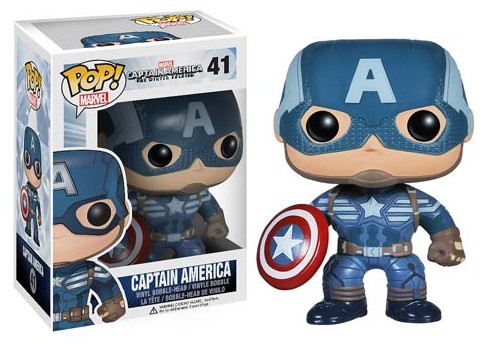 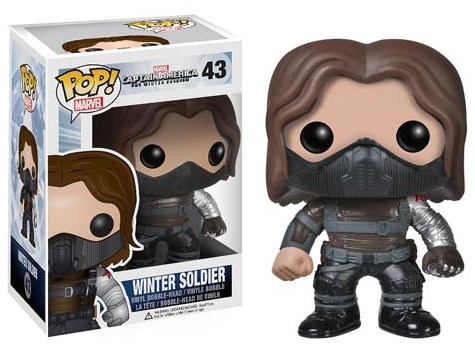 If you’re as excited as I am, you can pre-order Natasha (and the fellas) at Entertainment Earth. These should be released in March.