As opposed to all the imaginary ones. 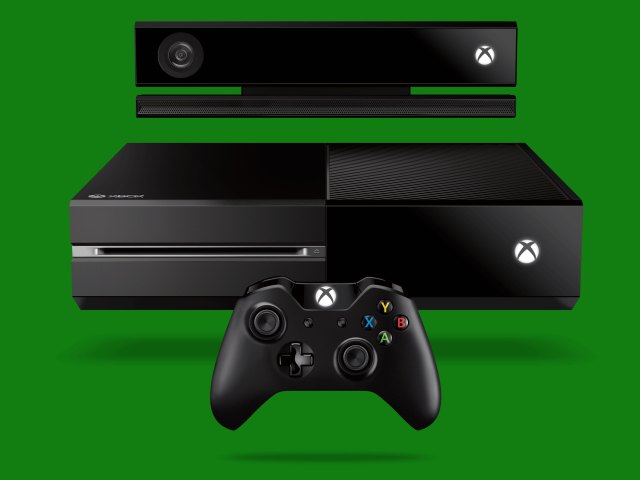 Just because some people insist on using it as a cover for harassment doesn’t mean ethically shady things don’t happen in video games journalism, and the Federal Trade Commission isn’t having it. They’re not pleased with how Machinima paid for positive Xbox One coverage, and they’re doing something about it.

The YouTube network ran a promotional deal with their clients wherein Machinima would pay cash bonuses for them to include Xbox One games in their videos. Of course, that’s fine on its own, but the partnership wasn’t disclosed, which, as we’ve all been repeatedly reminded lately, is a pretty big no-no. Today, the FTC put out a press release stating that they’d come to a settlement that’ll prevent this from happening in the future:

A California-based online entertainment network has agreed to settle Federal Trade Commission charges that it engaged in deceptive advertising by paying “influencers” to post YouTube videos endorsing Microsoft’s Xbox One system and several games. The influencers paid by Machinima, Inc., failed to adequately disclose that they were being paid for their seemingly objective opinions, the FTC charged.

Under the proposed settlement, Machinima is prohibited from similar deceptive conduct in the future, and the company is required to ensure its influencers clearly disclose when they have been compensated in exchange for their endorsements.

In the FTC complaint, they detail Machinima’s program, and what’s written there is even worse than what was originally reported—again, considering none of it was disclosed:

PHASE ONE OF RESPONDENT’S INFLUENCER PROGRAM
9. In Phase One of Respondent’s influencer program, Respondent recruited five of its
influencers to produce and upload two video reviews each. The statement of work given
to each influencer provided explicit instructions as to the content of each video.

10. Respondent directed each influencer to include in their first video review:

Respondent directed each influencer to include in their second video review:

And Machinima wasn’t alone in this, either. Microsoft’s ad agency was involved as well, though they have policies against such things and moved quickly to rectify the situation once they found out there was a problem:

FTC staff also has sent a letter to Microsoft and Starcom closing its investigation into the two companies in this case. According to the letter, while Microsoft and Starcom both were responsible for the influencers’ failure to disclose their material connection to the companies, Commission staff considered the fact that these appeared to be isolated incidents that occurred in spite of, and not in the absence of, policies and procedures designed to prevent such lapses. The companies also quickly required Machinima to remedy the situation after they learned that Machinima was paying influencers without making the necessary disclosures.

And no one even had to go on Twitter and yell at “SJWs” to get things set right!