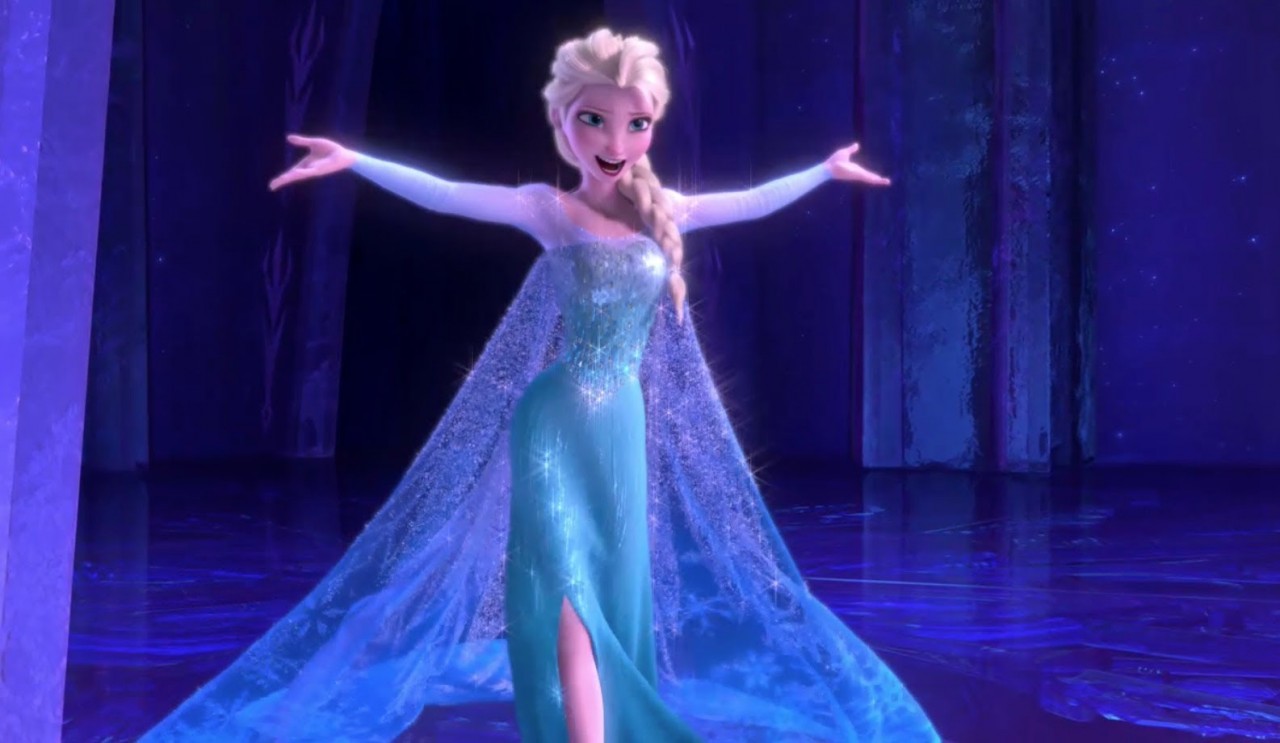 Disney announced its plans to bring Frozen to Broadway while back, but now it has an official date and a stellar team to adapt Arendelle to the stage. Setting it at spring 2018 completely erases any opportunities for us to make snowman or “In Summer” jokes. Really dropped the ball on that one marketing team. They will have an in-town and out-of-town “tryout” in summer of 2017 though, so we’ll be able to make a few puns.

Alex Timbers of Peter and the Starcatcher and Mozart of the Jungle will direct, with Peter Darling of Billy Elliot and Matilda choreographing. Seven-time Tony winning stage designer Bob Crowley of Mary Poppins and An American in Paris, five-time winning lighting designer Natasha Katz, sound designer Peter Hylenski, and The Book of Mormon orchestrator Stephen Oremus are also on the project, making for a very exciting creative team.

There’s no news about who will be singing on stage yet, but from the Frozen film team, Kristen Anderson-Lopez and Robert Lopez are continuing their work on the score, and Jennifer Lee will be writing. 2018 seems far away, but Frozen came out in 2013 and that still feels like yesterday. Are you ready to build a snowman again?