The Cast for the Fresh Prince Reboot Has Been Revealed, and … It’s Fine 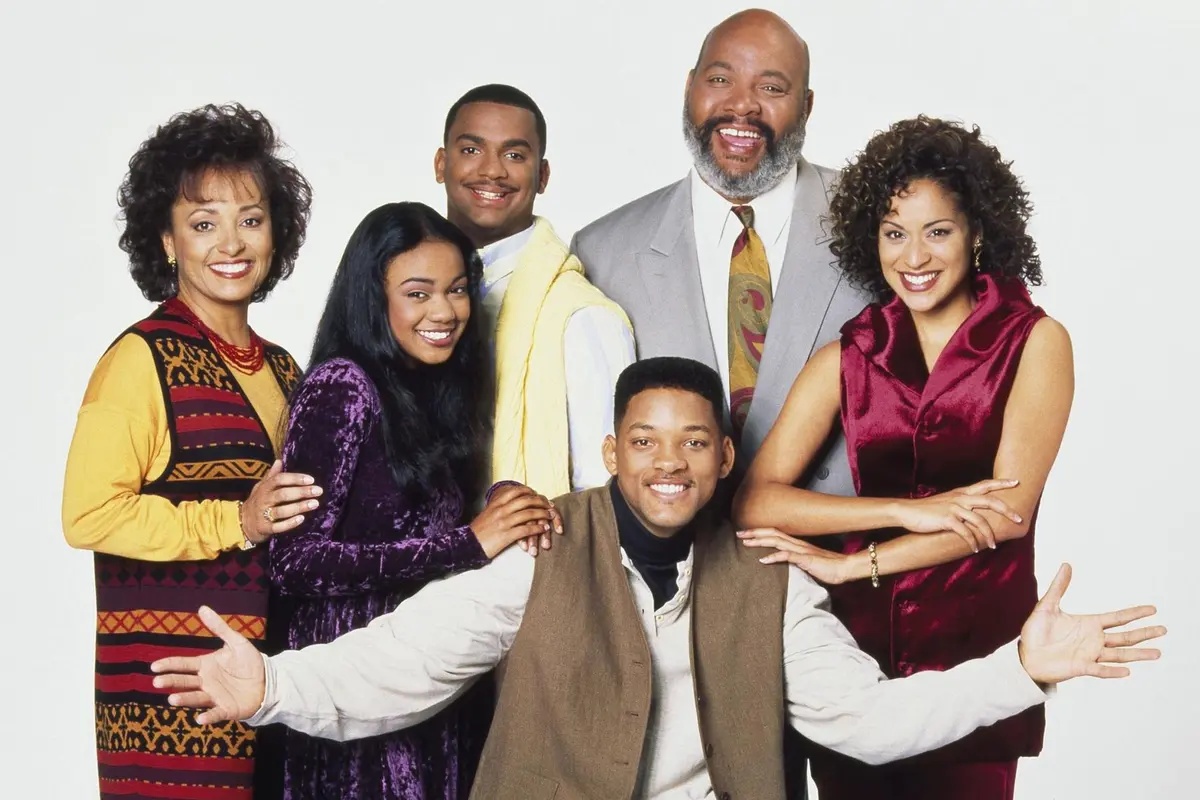 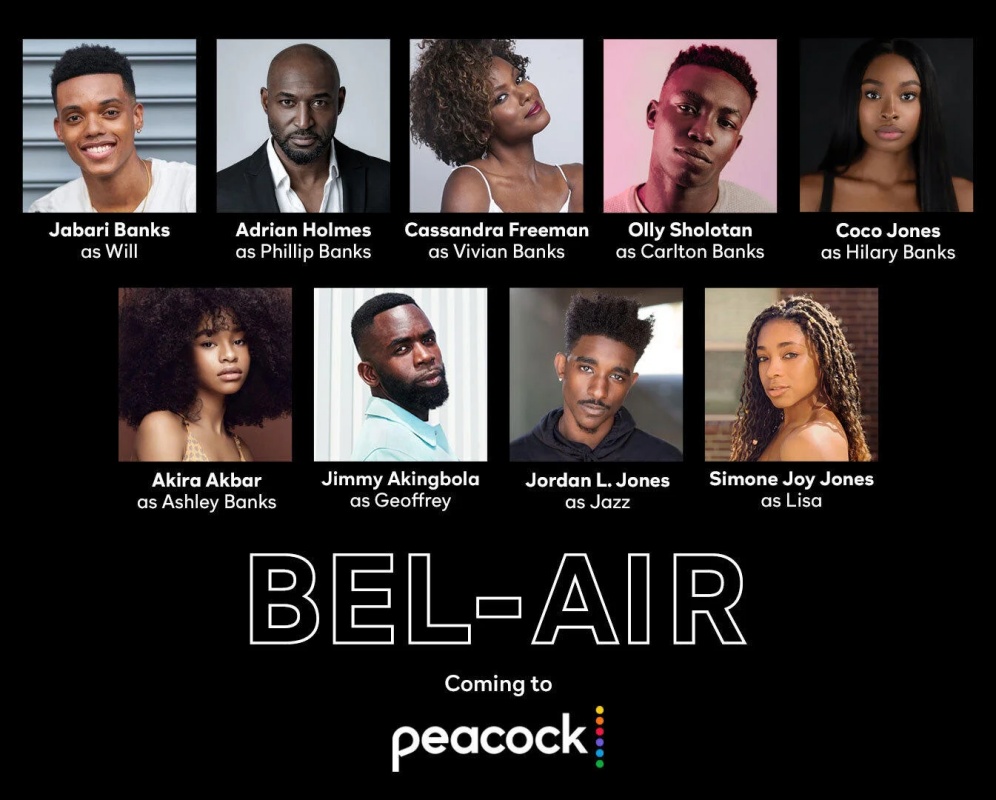 The remake, called Bel-Air, is going to be a serialized one-hour dramatic “analog” of the original. The new take is meant to lean into the darker side of the premise: Will moving from the dangerous streets of West Philadelphia (born and raised) to the rich world of Bel-Air.

“With a reimagined vision, Bel-Air will dive deeper into the inherent conflicts, emotions, and biases of what it means to be a Black man in America today, while still delivering the swagger and fun nods to the original show,” Deadline reported when the reboot was originally announced.

Bel-Air’s premise was based on the viral fan trailer created by Morgan Cooper, who is now executive producer, co-writer, and director of the reboot. The concept was executed in a really engaging way in the video. I do think that there is something interesting, from just a creative standpoint, in the fact that Cooper was able to go from a YouTube video to producing the concept for NBC with Will Smith attached. That is a huge feather in his cap.

Morgan’s version of the series has promised to be “deeper and more dramatic than the original ’90s sitcom, touching on race, class, wealth, sports, incarceration, hip-hop, and other concerns of modern African-American youth.” It already has a two-season commitment, which is very ambitious for something like this.

Looking at the cast list, it is hard to really sum up the feeling I have … but I just find it bland. I feel like it could be any Black drama of the past few years—especially the casting of women. Where is the body diversity? The curvy and fat figures? Why is Uncle Phil just a brooding Black man? Rewatching the fan trailer, I just was not excited about the idea of Uncle Phil being cast as some very intimidating, dark-skinned Black man. The lightest-skinned woman is the love interest, and the darkest-skinned woman is the mother. It feels like something Tyler Perry would do.

Right now, Our Kind of People is about to come out on Fox, which is going to be about the Black upper class in Oak Bluffs, Massachusetts. It looks like the kind of over-the-top Black soap opera drama we haven’t had since Empire was on. That is something that feels fresh and new and has a brown-skinned Black woman in the leading role.

Bel-Air feels redundant, and while I am still going to check it out, I wish that Cooper could have gotten to tell this story of class with his own original characters. Attaching anything to something as popular and beloved as Fresh Prince feels like setting itself up for a level of scrutiny that is unfair.