He is not electrified. 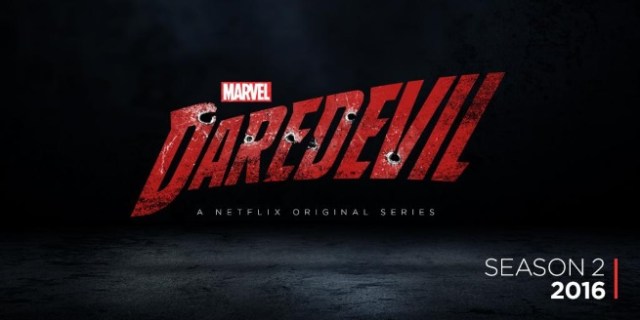 Frank Miller created Elektra, so frankly (sorry, no more puns—promise) he can have whatever opinion he wants—but that doesn’t mean the Daredevil TV show’s take on the character in season two won’t be good, and the showrunners respectfully DGAF.

It’s not exactly a surprise, given that Miller originally created the character as a one-off and then later, after she’d outlived that original intention, killed her off with a (now broken several times over) agreement with Marvel that she’d stay dead—a comic book character. Yeah. He’ll probably never be happy with any appearance she makes, ever. Comic Book Resources reports that last month, when asked about what he thought about her showing up on TV, Miller said, “they can do whatever they want; that is not her.”

More recently, Entertainment Weekly asked Daredevil co-showrunner (along with Marco Ramirez) Doug Petrie how he felt about that criticism, and he politely explained that the feeling isn’t mutual, but they’re happy with what they’re doing:

God bless him, it’s his prerogative. I’m a huge fan of what he did, so the [criticism] doesn’t go both ways. I wouldn’t say, “What does Frank Miller know?” I’m so inspired by him and what he achieved and I’m trying to take it further and enrich her. She’s an empowered woman with her own agency, she’s nobody’s victim.

As long as that’s how she plays on-screen, we’ll probably be satisfied, no matter what Frank Miller thinks about it. You do you, Daredevil.

(via CBR, image via Marvel Entertainment/Netflix)