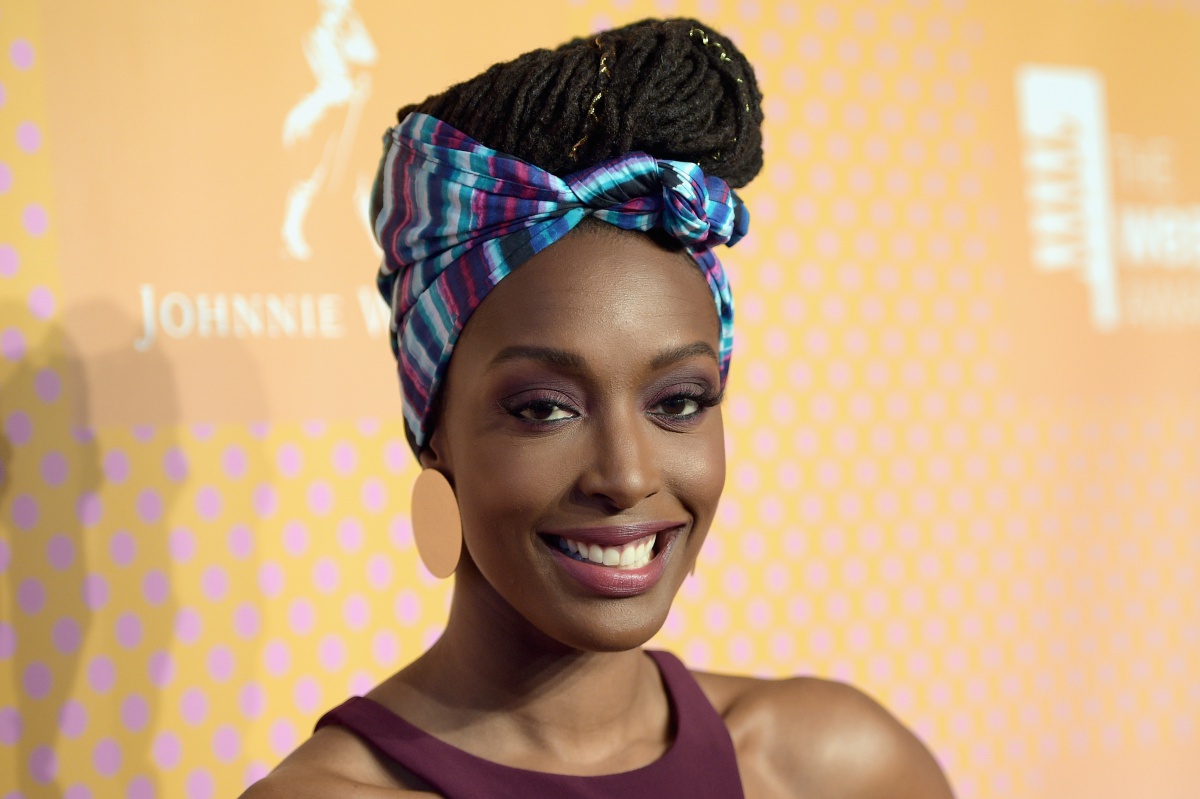 Franchesca Ramsey has been a well-known face on and off YouTube since she released the popular “Shit White Girls Say to Black Girls” video back in 2012. As someone who has been a fan of Franchesca Ramsey going back to her hair tutorial days, the public platform she was given after the viral sensation of “SWGSTBG” was well deserved, but also opened her up to vicious comments.

Like anyone who becomes internet famous because they are outspoken about racism, it means a swell of support but also judgment from every section of the internet, constantly telling you what you’re failing at. Yet, Ramsey always handled it with grace and firm edges in a way I hope to someday emulate.

Well, That Escalated Quickly, her first book, is both a fun memoir about the rise of a fresh and impactful new voice in social activism, and offers a great set of tools for anyone who exists on the internet. It’s very open and self-reflective of her own failures and mistakes, so that we as the readers can look at our own gaffes and recognize that we all have the ability to grow from our mistakes, and the best way to do better is to simply do better.

While never preachy, Ramsey’s book encourages you to put in the work to be a better person, which more often than not comes from being able to look within yourself to realize the why behind your actions. The book made me laugh, but it also made me think, because in a time when what you say on the internet (and what people think of you on the internet) lives forever, how do you deal when things escalate quickly? How do you become the person you want to be without falling into the traps of being a petty human?

After reading the book, I was left with five lessons (among the many that are sprinkled throughout) about surviving as someone who uses the internet for work, inspiration, and play. 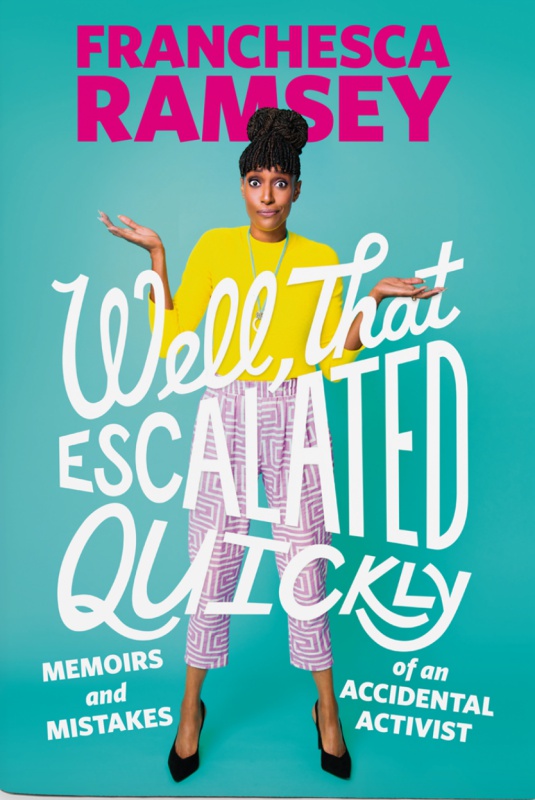 “Though I didn’t know it at first, ‘SWGSTBG’ was me taking off the muzzle. I’d found my voice.” For a lot of us on the internet, part of the reason we join social media is to form the identities we can’t always have in real life. That goes beyond the internet trolling or MRAs, but those who are in the closet, going through rough times at home and need an escape, or to find a community that embraces our nerdy tastes. I joined the internet to find my own voice when I was sixteen, and through it, I learned to stand up for myself and fight for what I believe in. Despite what people think, it’s very hard to talk about racism when you’ve been told for most of your life that it’s annoying to be that kind of black person. You fear turning people off and becoming a social pariah in your friend group, but sometimes, that just leads to taking things on the chin that no one should have to take.

Speaking up for yourself and your wellbeing and turning off the sexism, racism, and homophobia in your life may not be a great trick at family dinners, but in the long run, it’s better for your mind.

Ramsey talks about how, when you put something out on the internet, there is no guarantee that the people reading it are gonna take you, or your arguments, in good faith. It’s important to do due diligence, research, and make sure that everything is correct on your end, because when people start slinging poop, your force field of fact checking will prevail. When looking at feedback, it’s important to recognize when the criticism is valid and when people have just decided to pervert what you said in order to perpetuate their personal image of you. One can help you be a better creator; the other will just make your hair fall out.

(3) Calling Out vs. Calling In

In the book, Ramsey describes the difference between “calling out” and “calling in.” The goal of calling out is to make the person you are calling out aware of their mistake and to raise awareness for the fact that “hey this shit is wrong.” Ramsey talks about the importance of calling out as a way, when done in good faith, to educate. However, she also warns that, when done, “you can’t unring a bell.” She brings up her own incident where she called out a girl for making a comment she initially viewed as victim blaming, but upon further looking, realized it was someone talking about their own experiences. “I was being praised for ‘keeping it real’ while disregarding who was on the end of that ‘realness.'”

That’s why she raises the suggestion that sometimes it’s better to “call in” or address the person in a one-on-one conversation to make someone more aware in a private way. It may not always work, but you have to make sure then when calling out or in, you are doing it for the right reason.

(4) You Gotta Own Your Shit

One of my favorite stories in the book is Ramsey talking about the time she met Lena Dunham at a dinner party. Prior to this party, Ramsey has been openly calling Lena Dunham out for her problematic behavior with race on the show Girls, but mixed in with her valid criticism were digs at Lena’s person. So when she was actually face-to-face with Dunham, suddenly the chick on Girls became a real person who was bombarded with a “constant stream of ‘I wish you’d get raped’ and ‘I wish someone would murder you'” tweets, mixed in with the legit criticism.

Ramsey told Dunham, to her face, that she was not a fan of her work and Dunham responded graciously. It led Ramsey to reflect on her own problematic language that she brought to her criticism of Dunham. We all struggle to take the high road when calling out someone who is awful—or hell, just someone whose face we don’t like—but it makes us and our criticism more powerful when we do.

“If you participate in the shit-slinging contest, competing to come up with the most creative insult, you end up covered in shit.”

If you spend all your time fighting those who hate you, in the end, you are handing over your own time. Unless you genuinely enjoy the drama of fighting people online, it’s better to just mute and move on. Save your mental energy for the actual valid criticism, so you can grow from it. The best tool to protect you online is to filter out the people who operate based on negativity.

Racist trolls, sexist trolls … when you respond, it makes their jobs easier. It’s better to just cackle at them and then watch a 20-minute video essay about something you actually enjoy.

Well, That Escalated Quickly is out now!