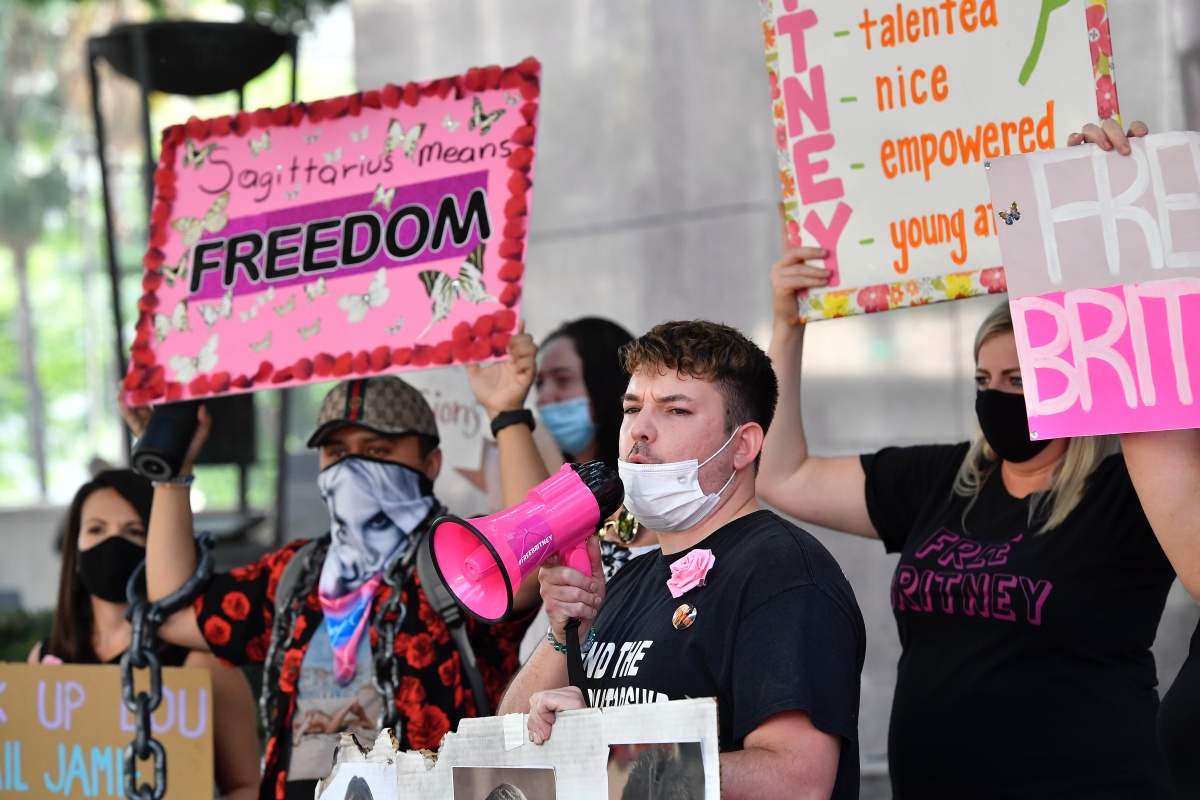 The New York Times documentary Framing Britney Spears aired Friday night on FX and Hulu, delivering an insightful and reflection on the career of Britney Spears and the current legal issues surrounding her conservatorship. Among all the things the documentary touched on, the most important thing we all have to reckon with is the sexist and ableist environment that festered around her.

As someone who grew up in the era of Britney Spears’ dominance as a superstar, I think it is hard to explain how impactful Britney was on pop culture. The songs, the looks, the music videos—all of it made her the Princess of Pop music. Add to that her amazing dance skills and personable demeanor, and it is not surprising she was a star.

That doesn’t mean that people appreciate that about her. The documentary highlights things I was too young to remember or fully comprehend, like Justin Timberlake’s slut shaming after their breakup and bragging about “taking her virginity” on the radio, or interviewers asking about her breasts, if she was a virgin, and trying to shame her for having a sexual persona. It even includes the former First Lady of Maryland, Kendel Ehrlich, saying that she would “shoot Britney Spears,” if she had the opportunity, for being a bad influence—a statement she later said was a “figure of speech.”

Seeing the well documented lack of respect for her personhood and how the media was enjoying every scandal, “meltdown,” and setback of her life for the money it could make them got me so angry. But it’s not just them we should be angry at. We should also be angry at how normalized it was.

Now it comes time to ask: Have we gotten better?

In many ways, we have, as a society, have gotten better about recognizing sexism, but if you look at any post about a woman the internet has decided must be a villain, it is clear we aren’t that much better. Put a powerful man people like up against a woman people think has even a whiff of an issue and people want her to be a failure, for our own self-satisfaction.

What I think is important to recognize about why people may not have cared about Britney Spears beyond the superficial is because we think of pop stars as only superficial. We take out the industry’s sexism on women who are held up to unrealistic standards they did not set. P!nk’s song “Stupid Girls” was recently making the rounds on social media, and it reminded me that as a teen, I was presented an idea of what a “cool,” “smart” woman was and what a “vapid” woman was. I was taught that one kind of woman had value.

Internalized sexism can root itself so deep inside of you that instead of targeting the male-dominated industry that crafts women in sexist ways, we blame the women just trying to survive and do what they love within it.