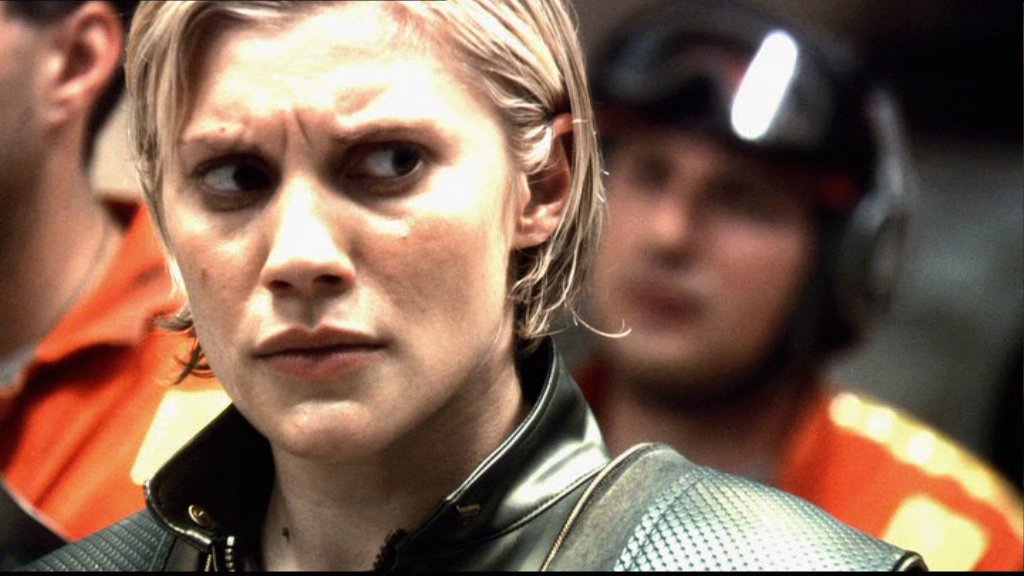 Averil Macdonald, the chair of shale gas lobby group UK Onshore Oil and Gas, recently made some highly controversial statements about how she believes gender impacts a person’s feelings about fracking.

During an interview with The Times of London, Macdonald argued that men are generally more in favor of fracking–the controversial drilling technique used to mine shale gas–because they’re influenced by an “awful lot of facts.”

Macdonald may not be wrong that gender plays a role in how fracking is viewed; a University of Nottingham survey found recently that, out of a pool of approximately 7,000 participants, women were less likely to approve of fracking than men or to correctly identify shale gas as the fossil fuel produced by the process.

A board member of Women in Science and Engineering, an organization dedicated to encouraging women to enter STEM fields, Macdonald says that women’s judgement is clouded by our emotions and dedication to family. Speaking to The Times, she argued that women compensate for their lack of formal scientific education by instead trusting their “gut reaction”:

Frequently the women haven’t had very much in the way of a science education because they may well have dropped science at 16. That is just a fact.

Women do tend not to have continued with science. Not only do [they] show more of a concern about fracking, they also know that they don’t know and they don’t understand.

They are concerned because they don’t want to be taking [something] on trust. And that’s actually entirely reasonable.

But women, for whatever reason, have not been persuaded by the facts. More facts are not going to make any difference.

What we have got to do is understand the gut reaction, the feel. The dialogue is more important than the dissemination of facts.

Women are always concerned about threats to their family more than men. We are naturally protective of our children. I would similarly be concerned but I read the literature and I feel comfortable that I understand.

What I hope is that I can make the women who are concerned comfortable that the myths they are worried about are myths.

Macdonald went on to say that more high-level female executives are needed in the shale industry, and that the ten executives who interviewed her for her current position were all men.

According to The Telegraph, she’s currently spearheading a campaign to convince women of the benefits of fracking.