Fox News Being Sued for Racial Discrimination | The Mary Sue

After Sexual Harassment Suits, Fox News Is Also Being Sued for Racial Discrimination 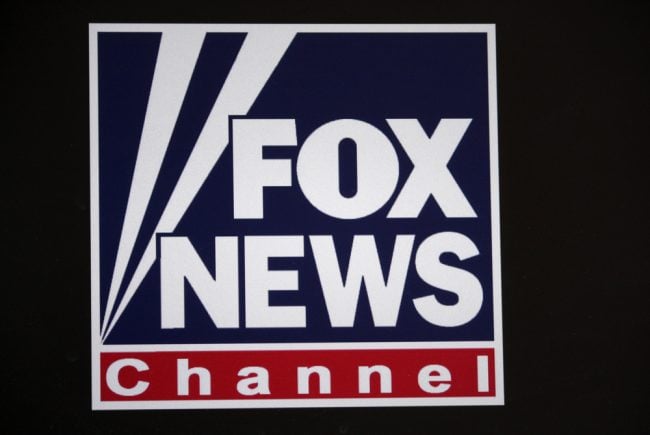 It looks like the folks over at Fox News really practice the bigotry they preach.

The allegations in the new filing, which should be released next week, are just as disturbing. According to a letter written by the new plaintiffs’ lawers, Slater also demanded “arm wrestling matches” between black employees and white female employees. “Forcing a black woman employee to ‘fight’ for the amusement and pleasure of her white superiors is horrifying,” the letter reads. “This highly offensive and humiliating act is reminiscent of Jim Crow era battle royals.”

The new filing also calls for the disciplining of a second Fox News employee: accounting director Tammy Efinger. The letter states that she should be removed from supervising other employees because she participated in Slater’s behavior. “Ms. Efinger chose to laugh or giggle following Ms. Slater’s vitriol,” said the letter.

Unlike Bill O’Reilly, Slater was fired in February, relatively quickly after the initial suit was filed. O’Reilly, who cost the network millions in sexual harassment settlements, was only fired after a high-profile New York Times piece revealed the network’s role in enabling him and advertisers began to pull out.

When New York Magazine reached out to Fox News for a comment on the new plaintiffs’ claims, their spokesperson said, “We can’t comment on a lawsuit that we haven’t seen yet.” The company previously described Wright and Brown’s suit as “needless litigation,” claiming they took “prompt and effective remedial action” to address their complaints.

As with many discrimination suits, any compensation for the victims will likely feel like too little, too late. No one should have to suffer this behavior in the first place. But I’m glad to see Fox being held somewhat accountable for its (alleged) treatment of its employees, and I’m proud of the bravery these employees showed in coming forward. With The Handmaid’s Tale premiere just around the corner, “Nolite te bastardes carborundorum” is on my mind – and these employees did, indeed, refuse to let the bastards get them down.

(Via The Root, New York Magazine, and The New York Times; image via Shutterstock)