Wait, What Year Is It Again? Fox To Bring Back 24 AND Prison Break 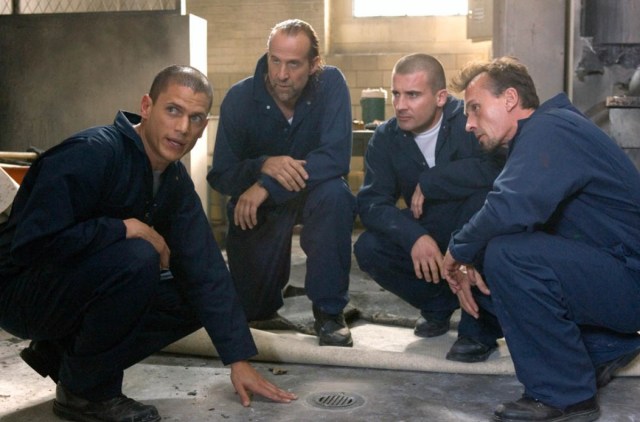 Reboots: they’re a neverending thing, but the latest news from Fox has definitely perked out interest–maybe it’s because they’re not necessarily going to be reboots, per se.

At the TCA press tour, the network said that it had plans in the works to resurrect two of its most popular shows: 24 and Prison Break. 24 will reappear in the form of a sequel show, sort of–it’s going to be called 24: Legacy, and it’ll follow a new group of agents at the Counter-Terrorism Unit (or CTU) in the same real-time format as the original show. All that’s been leaked so far is that it’ll be about “a military hero’s return to the U.S. and the trouble that follows him back.” While no actors have been cast in the show, the network says they’d also try to bring back some former 24 cast members if the show gets picked up for a series.

Prison Break, on the other hand, is actually being brought back by one of the stars of the show. Along with creator Paul Scheruing, actor Wentworth Miller pitched the show’s return as an “event series”, which would see him and co-star/on-screen bro Dominic Purcell both coming back for a set of ten episodes. So not really a reboot so much as a sequel on this end, too. But we’re still getting so many reboots it’s becoming hard to keep track. Anyway.

What are your feelings about this news? I was never able to completely finish Prison Break, but I stuck with 24 all the way through to the bitter end. A set of new faces could be a fun way to keep the concept alive.