This is really awful behavior. 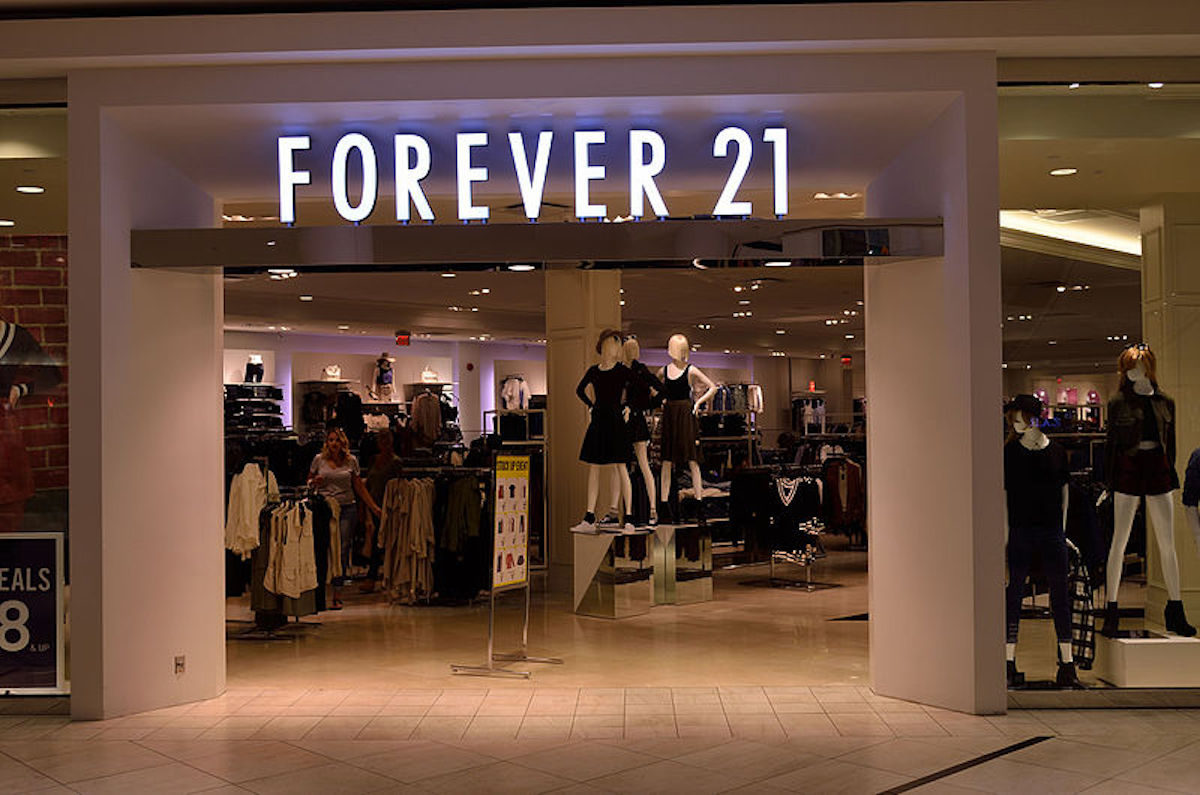 On the heels of Macy’s embarrassingly shame-y plates that compare how big your portion is to what size jeans you can wear, Forever 21 is joining in on the weight shaming and diet culture train by putting Atkins diet bars into packages being mailed to customers who are only ordering clothes, not unsolicited shaming about their appearances.

What the hell, @Forever21?? Not only is this incredibly fatphobic, but sending diet bars unsolicited is down right harmful to the customers & could negatively impact anyone with a ED. This is beyond disgusting. Stop forcing diet culture down peoples throats. https://t.co/c9wovKs6w8

This is a ridiculously offensive thing to do. Just as the above tweet says, it is fatphobic and harmful, as well as potentially triggering to those who have eating disorders. Fatphobia and diet culture go hand in hand, as diet culture is about creating a culture of shame around eating certain foods, or possibly even eating at all. That’s why including a free diet bar or selling a plate designed to make you get a smaller portion is incredibly harmful.

For Eater, Jaya Saxena covered the Macy’s plates and pointed out that “It’s nearly impossible to separate the desire to lose weight from the insidious societal forces insisting that everyone do so, especially because most of these products and tools are aimed towards women. After all, the plates didn’t say “dad jeans.” Dieting is highly feminized, and for many women, losing weight to ‘feel good’ in your body is intrinsically linked to a social standard dictating that the only way to feel good is to be thin.”

Modern beauty standards celebrate thinness, and decry anyone not thin as not having the same value as a woman who is thin or a man with a six-pack. Fatphobia is insidious and slinks into everything, from media to clothing. It comes in subtle shaming of people who eat, in turning fat characters into nothing but food jokes. Say what you will about Thor in Avengers: Endgame, but the fact that his mother took time out of her final goodbye to tell him to eat a salad is a fat-shaming moment.

This especially impacts women, though men also can suffer from eating disorders. To put a diet bar into a package for someone who has not asked for that information, in an attempt to shame them or because you’re partnering with the company, is not only harmful in terms of the insult it gives to those who receive the clothes but could trigger a relapse of someone’s eating disorder. It’s shameful behavior.

This is incredibly harmful, and the damage is done. These have already been sent out to customers. If I had received a package like this, I would stop patronizing Forever 21, full stop. This is a deeply shameful practice and the company should issue an apology. Forcing women and men to starve themselves to fit into an unrealistic beauty ideal is vile, and no company should be shaming their customers with practices like this.