Foreign Star Wars: The Last Jedi Translations Make It Plural, but That Doesn’t Clear Up Anything 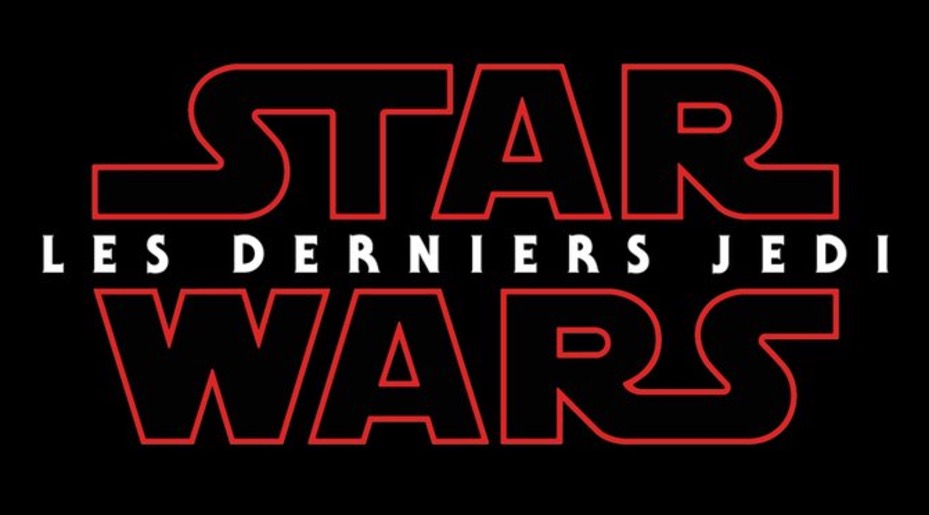 We—both the Mary Sue staff and our geek compatriots across the Internet—will seize on any bit of information, no matter how small, to theorize about a mysterious future development in a fictional world we love. Recently, that involved a lot of debate over the use of the word “Jedi,” known to be both singular and plural, in the reveal Star Wars: The Last Jedi as Episode VIII‘s title. Now, foreign title translations have cleared things up for some, but we’ve still got questions.

First, let’s take a look at the foreign versions in French, Spanish, and German:

Unlike English, these languages convert words like articles, adjectives, and more into singular or plural forms to match up with the noun they’re referring to. This seemingly clears up the debate over whether or not “The Last Jedi” refers to one Jedi or multiple Jedi, since these international titles surround Jedi with plural words. In reality, it’s more likely just adding another layer to our rampant speculation. (Full disclosure: We’re pretty into that.)

I took three years of French in high school, and mostly what I remember is “ferme ta bouche” and “faites attention” (“shut your mouth” and “pay attention”), because those were the phrases I heard most frequently (miss you, Mme Z). However, I do also remember that, in French, utilizing the plural version of “you” (“vous”) is considered formal and a display of respect, and I wouldn’t be surprised if that factored into a plural consideration of the term “Jedi,” whether referring to one Jedi or a group, at least as far as French goes. (Although, as evidenced by my poor understanding of French, this is also likely wildly inaccurate, and we welcome people who actually know what they’re talking about on this one to help us out in the comments.) It could also be that the translators are erring on the side of using Jedi as a plural noun because they don’t know whether they’re talking about a specific one.

On the other hand, it’s worth noting that foreign translations of Return of the Jedi used singular terms in international versions. (IMDB lists them here.) To use French as an example again, the title read Le Retour du Jedi. Of course the “return” would be singular, but Jedi could go either way, and they went with the singular “du” instead of the plural “des.” So, it would seem that there may be a reason for the use of plurals this time around, but that comparison would ignore some context: The “Jedi” in Return of the Jedi was arguably plural (the Jedi as a group reclaiming dominance over the Sith, even though Luke was the only one), in which case the foreign translations were wrong back in the day, so why go by them now? It’s just as likely that, at the time, it was much less common to think of “Jedi” as plural, and the change from singular to plural is more an evolving understanding of the franchise and the term than anything else.

After all, we don’t know who made these decisions. The translation choices could have been based on the content of the movie, but it’s just as likely that they were done out of context and contain no greater meaning than a judgment call on the part of whoever was responsible for them. Beyond that, it’s equally possible that there’s no great mystery behind the title at all (again, we still deeply understand the urge to theorize). Is it singular? Sure, it refers to Luke, who is the last Jedi at the start of the movie (Yoda called him as much way back in RotJ, making this a tidy reference), just like if Empire Strikes Back had been called The Last Jedi, meaning Yoda. Is it plural? Sure, it refers to both Luke and Rey, as he trains her.

Could it have deeper meaning? Absolutely. Everything from Rey not becoming a Jedi and turning to the dark side to other Jedi we’re not currently aware of to Luke’s death has been speculated, but if The Force Awakens taught us anything, it could also have very little to do with specific plot details of the movie at all. Then, there’s another interpretation entirely: It’s deliberately ambiguous and will have separate meanings at different points in the movie. It refers to Luke, at the beginning of the movie, as the last Jedi. Then, as the story progresses, it can also encompass Rey, either as a plural along with Luke or on her own as she continues his legacy, but it also doesn’t have to, since Luke already makes it relevant on his own.

Really, no matter what happens in the movie, the title is worded to suit it perfectly, which is probably the point. After all, we can still ascribe our own personal meaning to Return of the Jedi‘s title to this day (Anakin, anyone?), so why should this one be any clearer when Lucasfilm can just have us talking about it forever instead? Those damn scruffy-looking nerf herders.