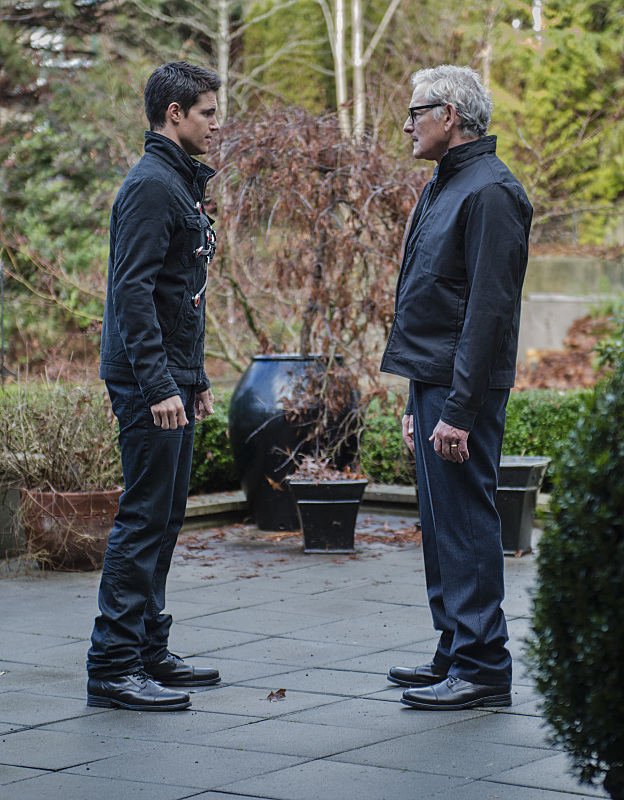 So last night’s The Flash was a wild ride. Not only did Firestorm finally get their shit together, we got all the time travel talk, and Gorilla Grodd going ape shit on General Eiling! Also I’m pretty sure Joe killed Chase Masterson’s character.