Born out of a frustration with the current climate of inclusivity in SFF, The Ignyte Awards “seek to celebrate the vibrancy and diversity of the current and future landscapes of science fiction, fantasy, and horror by recognizing incredible feats in storytelling and outstanding efforts toward inclusivity of the genre.”

And indeed, throughout the course of only one weekend, FIYAHCON and The Ignyte Awards cultivated a magnificently inclusive and positive space that set the tone for not only what the SFF community could be, but what it should be.

It’s no surprise that SFF and Speculative Fiction suffer from an inclusivity problem. As genres that have historically been predominantly occupied by cis white men, the community has, in recent years, been forced to reckon with the racism, sexism, homophobia, and exclusivity that have run rampant in its spaces.

Between the uncomfortable debacle of this year’s Hugo Awards, racist subgroups intimidating authors of color, and general disregard for diverse perspectives and diverse storytelling, genre fiction has illustrated itself to be a very unwelcoming (and, in some cases, unsafe) space for LGBT, PoC, and female-identifying readers and authors.

It is even more difficult for writers of these identities to be given the same credit and respect in regards to their merit as creators, and the validity of their stories: N.K. Jemisin had to constantly rebuke racist critics who claimed she only received awards due to virtue signaling– rather than because of the undeniable brilliance of her work. And legendary authors like Octavia Butler have only just now received mainstream commercial success while their white male peers have enjoyed unquestioned acclaimed for decades on end (even in spite of their own bigoted ideals).

FIYAH itself has had its name butchered and disrespected by notable figures of the science-fiction community, while authors of the PoC and LGBT community have found themselves constantly dodging micro-aggressions and unfair gatekeeping—all which make for an incredibly exhausting and toxic environment.

That’s why FIYAHCON and the Ignyte Awards were such a breath of fresh air. Over the span of three days, FIYAHCON delightfully delivered a mindfully curated list of panels, events, and books that highlighted unspoken voices and championed authentic diversity in the community.

With panels like “My Skin Isn’t Caramel, My Eyes Aren’t Chocolate: Colorism Among Us” and guests like Rebecca Roanhorse and Mark Oshiro, FIYAHCON made certain in every facet of the event that inclusivity was at the core of its ethos, and at the forefront of every conversation. 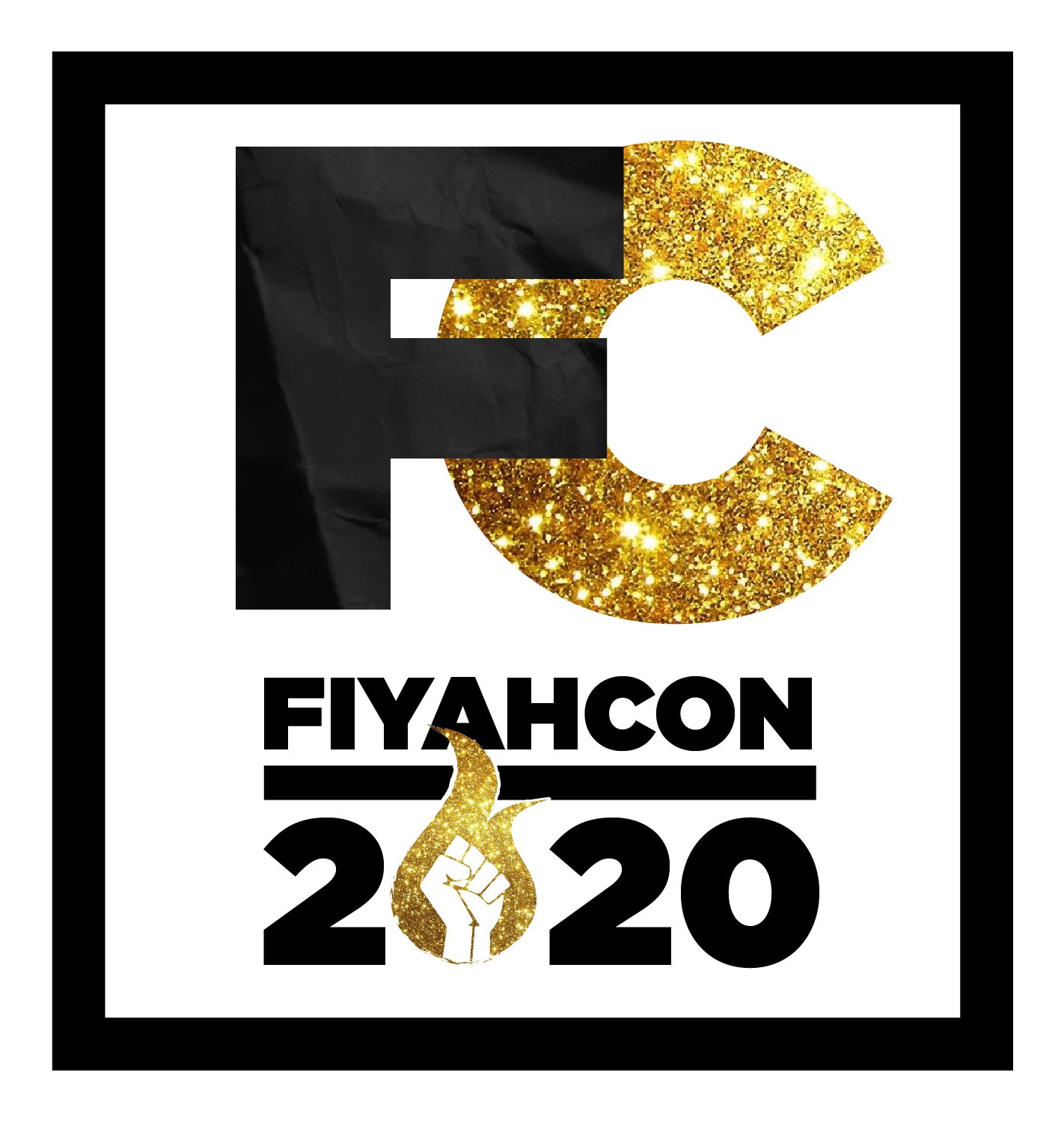 This intention culminated in the Ignyte Awards ceremony, where members of the SFF/Speculative Fiction industry (nominated by a diverse committee and voted on by the public) were celebrated for their achievements, work, and efforts in the community.

It was uplifting to see the names of the finalists and winners of each category, because it was clear that each was chosen with true  mindfulness, and consideration of their merit. And furthermore, it made it even more clear that the issue in SFF/Speculative Fiction is less a “creative bankruptcy” problem and more an accessibility problem.

There are truly so many exceptional works being produced right now, by some of the most promising creators I’ve seen in years, but so many of them are never given the spotlight because of archaic, problematic, and truthfully unproductive systems in place. If we want to see these genres truly reach the crux of their potential, we have to make room for everybody to thrive. We shouldn’t be simply “tolerant” of people’s diverse identities, but appreciative of them.

Because—as I personally always say—stories are powerful, transformative things, and they cannot reach the full power of their impact if they do not reflect the beautiful diversity of our own society. It’s not “unrealistic” or “PC” or being a “special snowflake” to take into account that the world is full of an incredible variety of cultures, identities, people, and lived experiences.

You’re only holding yourself back if you stubbornly cling to only consuming a limited and homogeneous trove of perspectives. After all, one of the most beautiful things about exploring different identities, perspectives, and experiences is finding the unifying thread that connects our humanity together.

And after an impressive and successful year, I’m certain that the stories, people, and readers celebrated in FIYAHCON and the Ignyte Awards will continue to make a positive impact for years to come.

And for those curious about the winners of this year’s inaugural Ignyte Awards, please check out the list below (and make sure to add each to your TBR list!):