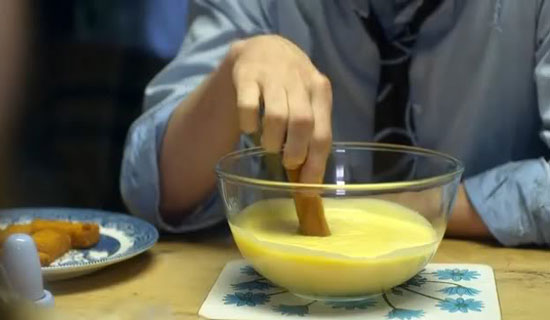 Hey, remember that time the Doctor ate fish fingers and custard and we sorta threw up in our mouths? But then people actually tried it and were like, “this ain’t half bad?” Well if you haven’t yet given it a taste, today may just be the day. According to the BBC’s tumblr, it’s officially Fish Fingers & Custard Day in honor of the anniversary of Matt Smith debuting as the Doctor on screen two years ago! Hit the jump to check out some fantastic fan-made creations to celebrate this most important of days.

To refresh your memory, the famous scene from the episode The Eleventh Hour.

And here’s a few fan posts: 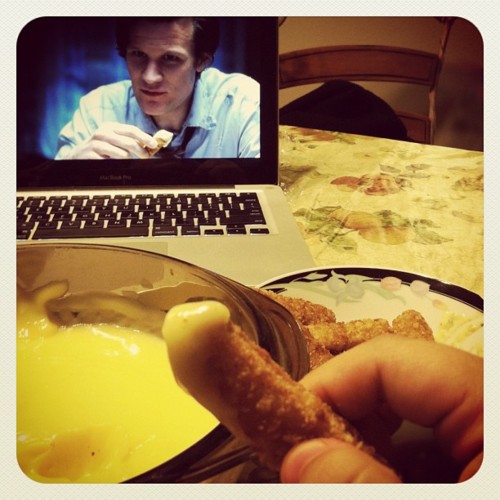 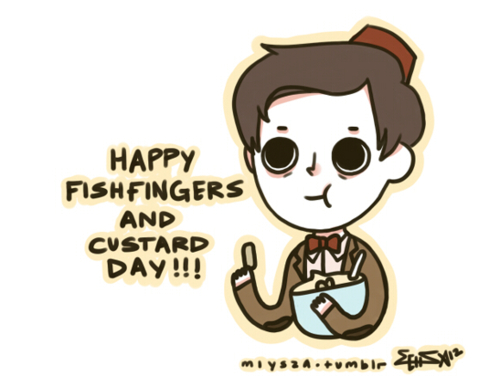 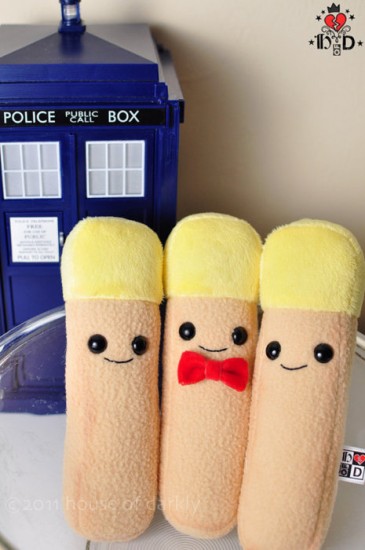 Fish fingers and custard plush. I love that this is a thing. (via House of Darkly on Etsy) 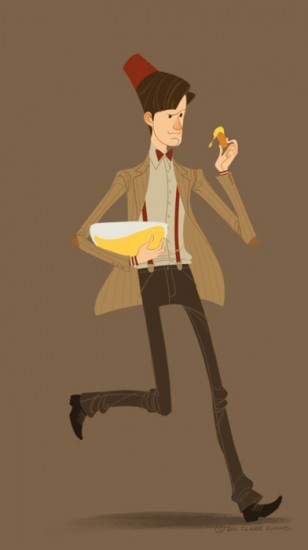 At least he thought hard about it in this illustration. (via Claire Hummel)

Check out the #fishcustard tag on Tumblr to see lots of other entries.