Could This Wonder Woman Trailer BE Any More Awesome? 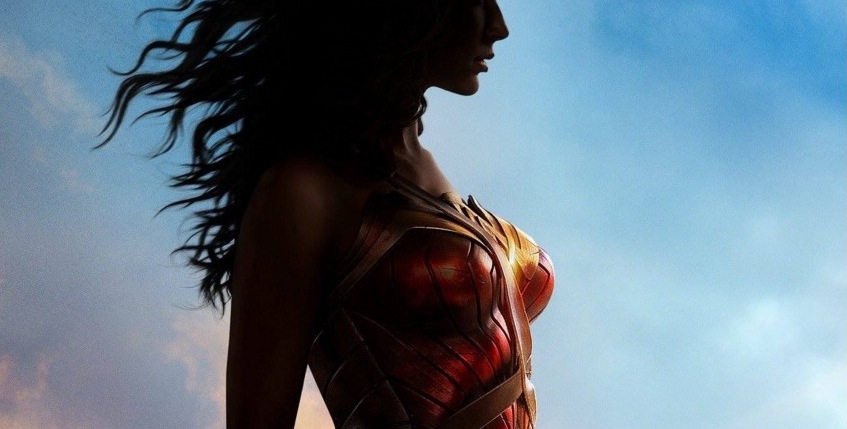 First the reveal of the official poster for Wonder Woman (courtesy of star Gal Gadot), and now this: the first official trailer (you know, beyond the footage that we saw previously).

The trailer was revealed courtesy of Warner Bros. at San Diego Comic-Con as part of a panel in Hall H, and everyone was delighted (of course). You can now watch it for yourself below!

We’ve seen set photos, as well as footage shot on location, but nothing quite compares to seeing it all edited together with a perfect soundtrack, a partial voiceover by Connie Nielsen, some humorous bits and heart eyes between Chris Pine’s Steve Trevor and Gadot’s Diana, and some incredible battle sequences featuring the Amazons of Themyscira. Not to mention the lasso. THE LASSO! And wait, just wait, for the adorable cameo moment after the main logo.

EDITED: And, in other exciting news, the first photo of the entire Justice League team was revealed! Enjoy this full team shot of the gang including Wonder Woman, Batman, Superman, The Flash, Cyborg and Aquaman:

The first look at the #JusticeLeague, straight from #SDCC2016 in Hall H. pic.twitter.com/jyjHZXFdtf

Some Justice League footage was also previewed at SDCC; director Zack Snyder shared the footage to his personal Twitter account and you can watch it here: