First Look at Images from Episode Two of CBS’ Supergirl 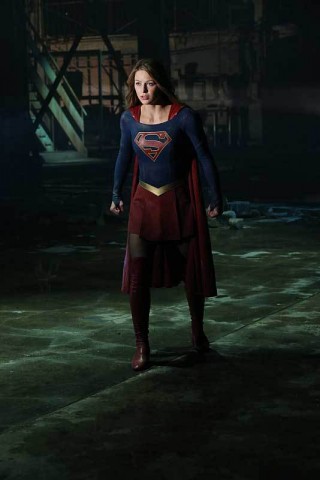 With the Supergirl premiere less than a week away, and many of us (well, not me – I’m waiting for the big night) having already seen the pilot at various conventions and whatnot, CBS has decided to whet our palates for the show with images from Episode Two of the series!

When Kara’s attempts to help National City don’t go according to plan, she must put aside the doubts that she — and the city’s media — has about her abilities in order to capture an escapee from the Kryptonian prison, Fort Rozz. Also, Cat pressures James to use his connection to Superman to get her an interview with Supergirl. 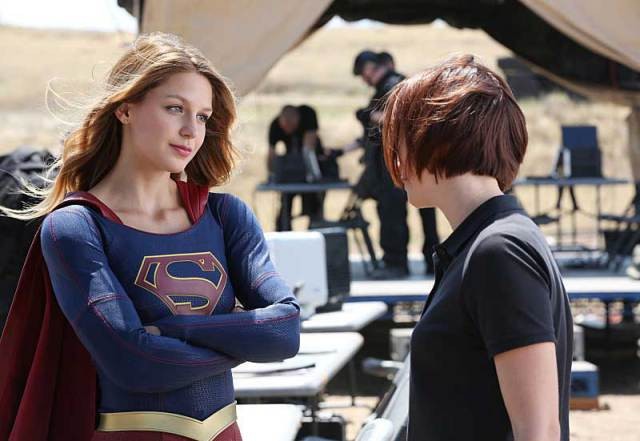 One of the things I’m looking forward to most on Supergirl is the relationship between foster sisters Kara and Alex. As I mentioned on my podcast Supergirl Radio this week, they each have things to both admire and be jealous of in each other. Growing up with Kara as a foster sister with superpowers can’t have been easy for the over-achieving Alex. Meanwhile, Alex being human and really belonging on Earth has to have given Kara some feels as well. I really can’t wait to see how their relationship is explored over time. 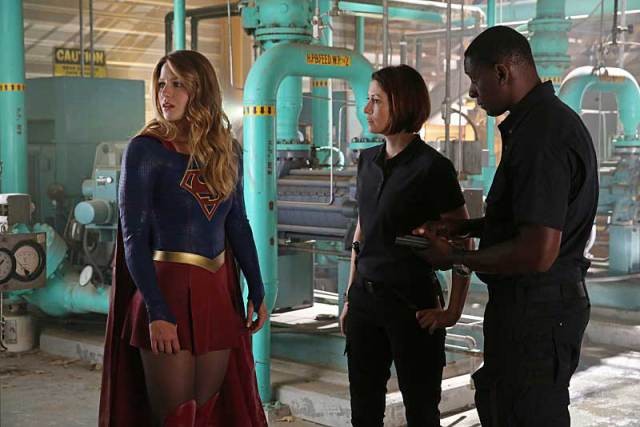 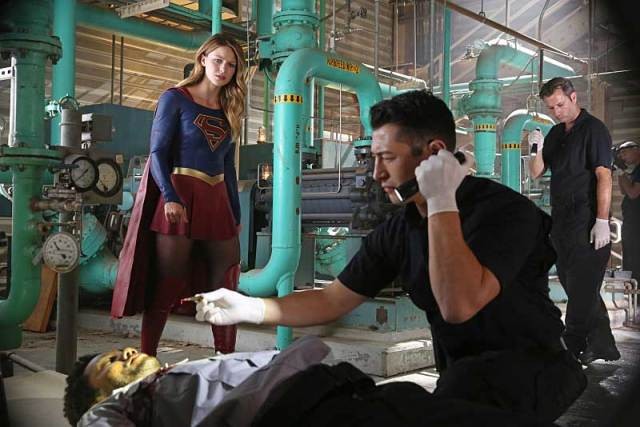 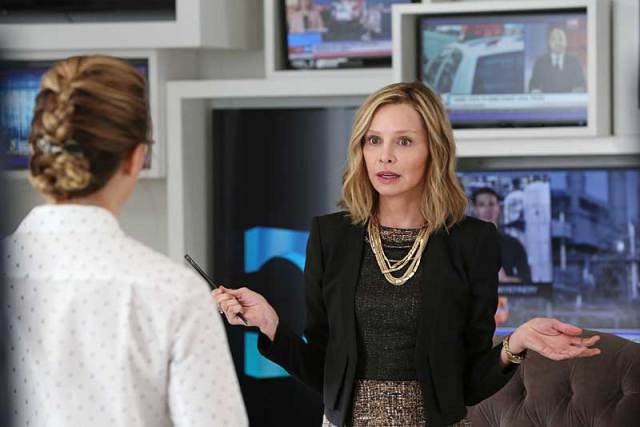 I’m also looking forward to the relationship between Kara and her boss, Cat Grant. In the comics, their relationship was often strained (and more than a little bit snarky on Cat’s end) with Cat constantly trying to prove how little the world needs Supergirl. It’ll be a nice change of pace, then, to see Cat not only be interested in Supergirl, but want to promote her — if only for CatCo’s ratings. 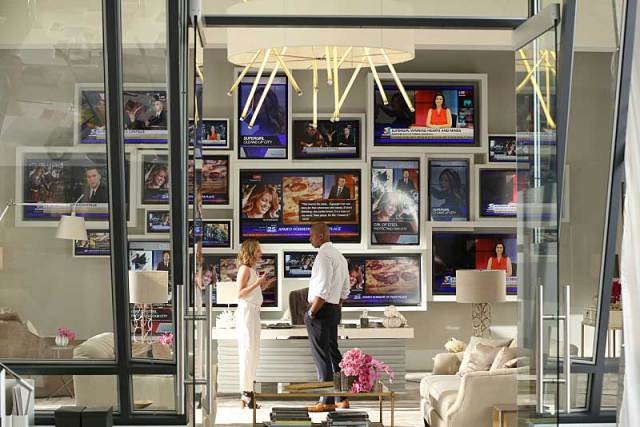 More than the usual number of monitors. 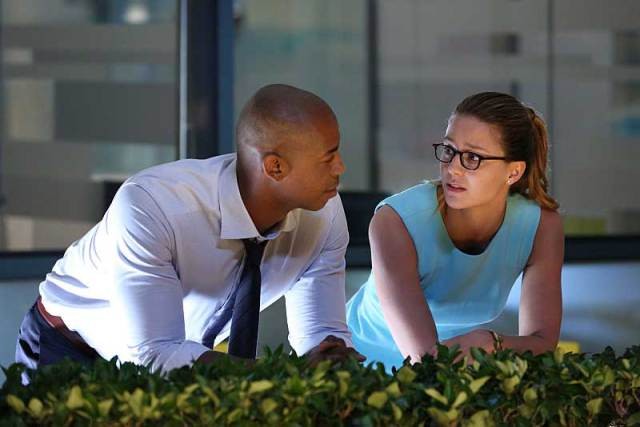 Lastly, I’m definitely looking forward to Kara’s relationship with Jimmy Olsen, though I’m a bit concerned as well. The character breakdowns for the show lead us to believe that not only is Kara going to have a crush on Jimmy (which is totally understandable. I mean, Mechad Brooks…*drool*), but that Lucy Lane (who’s Jimmy’s ex, in addition to being Lois’ sister) is going to show up to “complicate” things. While romantic storylines and love triangles can be great, I really hope they’re smart about it. More Hunger Games than Twilight, if that makes sense? 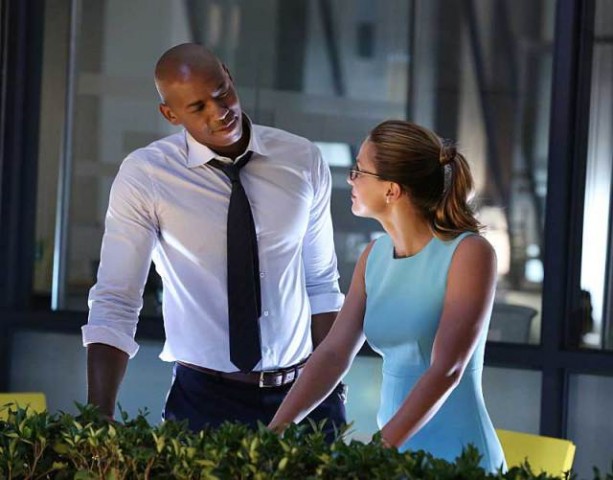 Have you seen the pilot? (If you have, no spoilers please – we’re gonna do this all together when I start my recaps next week.) What do you think of this glimpse of Episode 2, and what do you hope to see on the show?

Get ready, everyone! Supergirl flies into action next week – Monday, October 26th at 8:30PM EST on CBS!