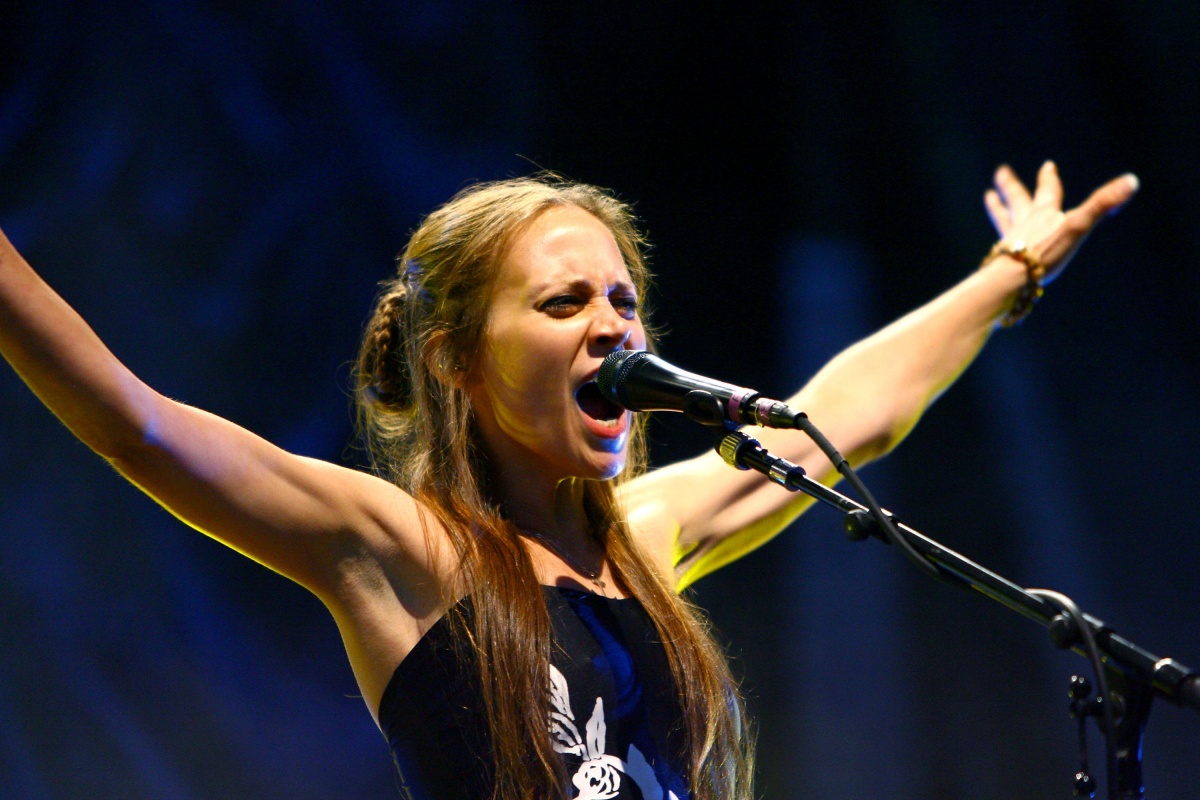 Fiona Apple has announced that she’ll donate royalties from one of her biggest hit songs, “Criminal,” from her 1996 album Tidal, to the While They Wait fund for the next two years. Apple shared the news in a letter posted to a Tumblr fan blog, and it was reposted onto Instagram:

“After months and months of reading the news about how my country is treating refugees, I’ve become gutted with frustration trying to figure out the best way to help. What they need is representation and guidance because these people are being prosecuted as criminals just for asking for asylum… I have decided to pledge all of my earnings from ‘Criminal’ over this year and next to [While They Wait].”

Apple did add that she might, in the end, write a song about the issue, “But for now, I will use ‘Criminal’ to help the wrongly criminalized get justice.”

While They Wait was founded based on the story of a woman, Nilda, and her two-year-old son, Keyden, who fled extreme violence in Honduras only to be separated and detained in the United States.

The Fund was inspired by Nilda. From Honduras. Survived sex, domestic, & gang violence. Thought U.S. would protect her. Instead they stole her 2 y/o & detained her. “This is what happens when you come to my country” they said. She bravely told her story: pic.twitter.com/SfbKJpRv0z

Donations help the fund to pay for necessities, cover immigration fees, and secure legal services for those who risked everything to be here, while they wait to find out if they can stay. This is incredible, and it’s great that celebrities are doing their part to bring attention to these issues and putting up their money to help organizations that are trying to make a difference. We should not sit idly by as this is happening, and any donations help.

Time to stream the shit out of “Criminal,” everyone—Apple Music, Spotify, Youtube—it’s a small way to be a big help.